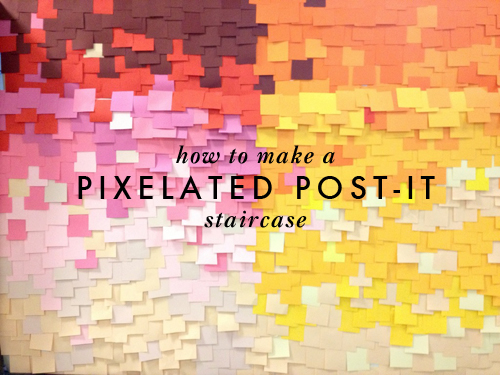 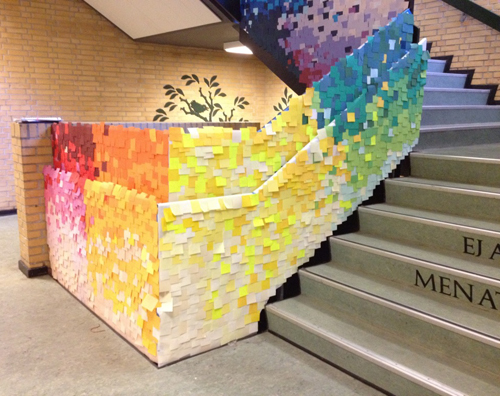 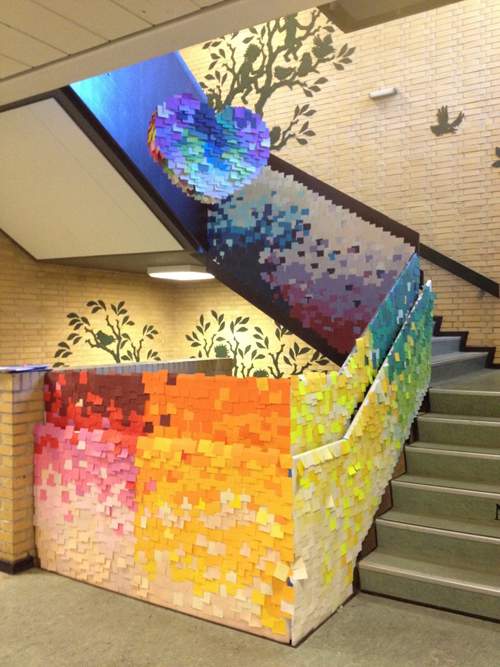 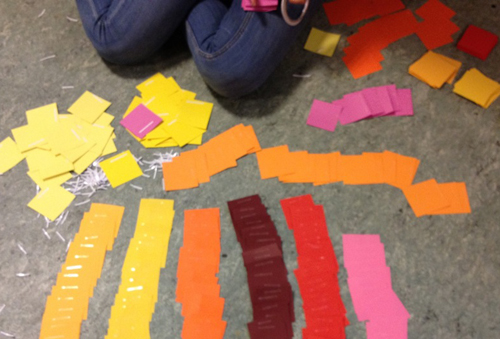 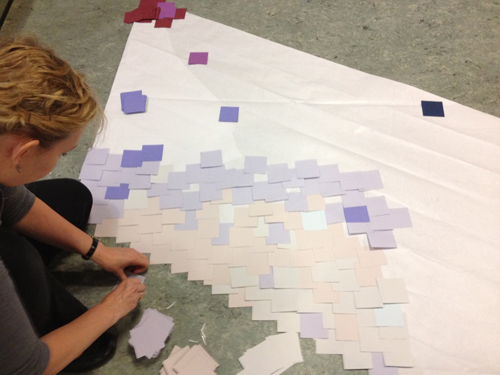 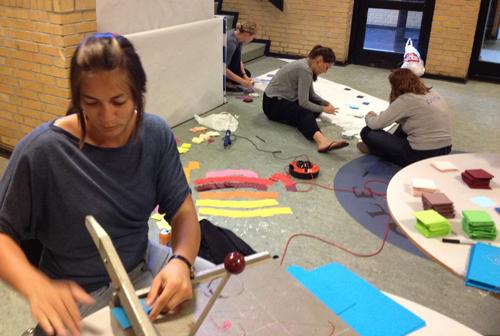 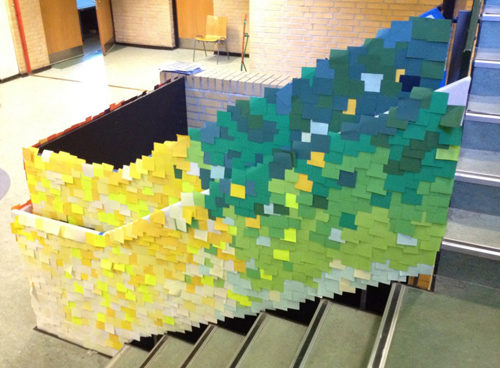 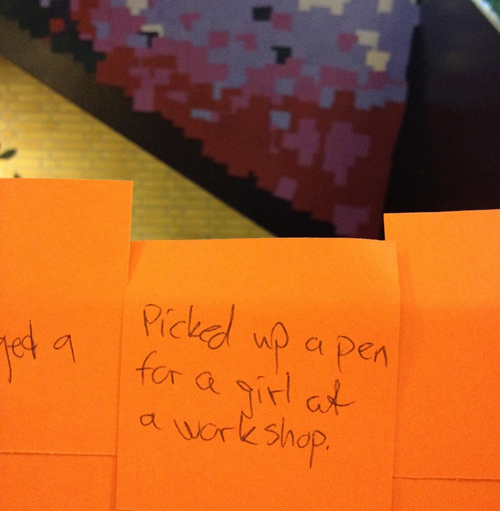 A shift here at Lars

Color has been disappearing from the world The topic stems from a post that a number of readers sent to me a few weeks ago....
Read more

Sewing Basics: How to Read a Pattern

How to Read a Pattern Reading a pattern can be confusing, especially if you’ve never seen one before. What do all those markings mean? It’s...
Read more
accessories

30 Minute Pencil Case I’m not exaggerating when I say this pencil case is super quick to make. Seriously, it took me 30 minutes to...
Read more
advice

My Dressing Boys Philosophy I'm of the opinion that, here in America, we have gotten away from dressing children as children. We put children in...
Read more
Crafts

How to Turn a Tote into a Drawstring Backpack

From Tote to Backpack I don’t know if you’re ever observed, but your basic tote bag is practically asking to be turned into a drawstring...
Read more