The Sound of Music tour 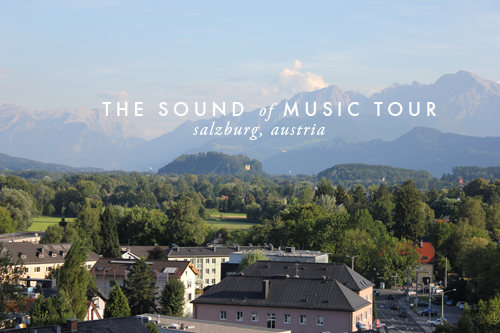 Preface: April Fool’s day is possibly my favorite holiday. But I’ve got nothin this year. FAIL! No need to read with caution.
Melinda came to visit me in Copenhagen in August (only 8 months ago. I’m way on top of life) and she asked, “where do you want to go while I’m there?” I had only one suggestion: THE SOUND OF MUSIC TOUR in Austria. Melinda knows Vienna (here’s the Vienna review) quite well and hadn’t been to Salzburg, so she, too, was all about it. Of course, we knew we had to wear outfits appropriate for the tour, but I didn’t have time to make outfits from cut-out curtains so I had to make due with a floral skirt. Melinda had found this divine yellow two-piece ensemble at FN92, a vintage shop in Copenhagen, that reads “mixed pickles” so, obviously, that was a given.
I grew up on The Sound of Music and I suspect a lot of you did too. I mean, did you imagine yourself running through fields singing “The hills are alive” or putting on puppet shows yodeling? I bet so. In other words, this was a dream come true.
Fun fact: my uncle was originally cast in the film role of Frederick, the oldest boy. Sadly, they found a boy at the lats minute who had a real British accent. Blast you authenticity!
I had been dead set on doing the Sound of Music bus tour, but after reading the Yelp reviews, we weren’t so certain anymore. They were so across the board. We  looked into the walking tour with The Sound of Trudy, but she was all sold out for the day we were there. We decided to gamble on the bus situation and ended up on Panorama bus tour, the original. The tours are frequent and down to a science. I forget the name of our tour guide, but you can tell had had done led the tour millions of time joked after calculated joke. But I LOVED it. I ate it up. The bus takes you to the two houses that are used as the front and back facades, the gazebo of 16 going on 17, the chapel where Maria and the Captain are married, past the Red Bull headquarters (highlight!), and winding through the Alps with great views of the lake and flower-boxed houses (remember this post?). Oh, and a gladiola farm. HEAVEN (minus the Red Bull, that’s all the April Fool’s jokes you’ll get today from me). 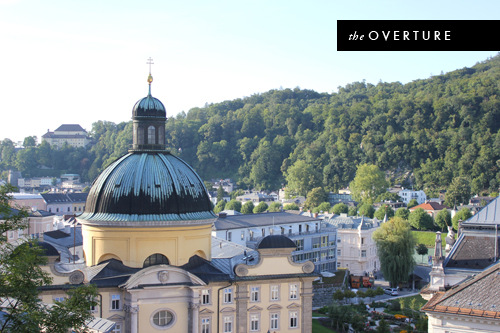 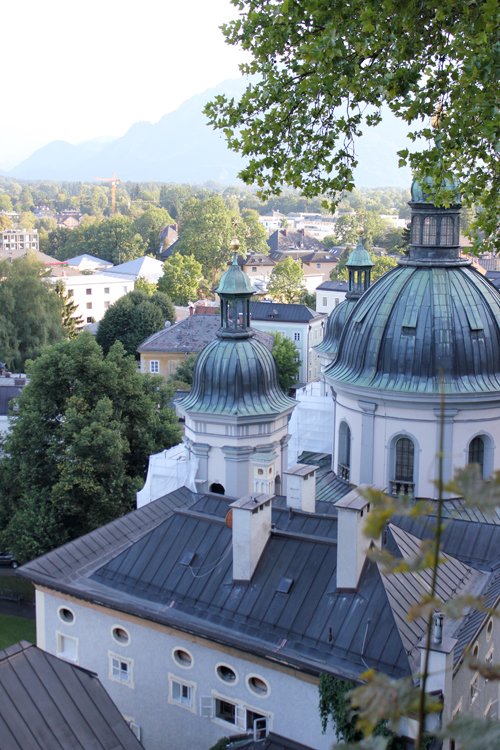 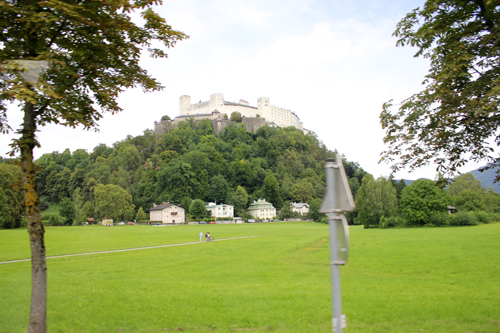 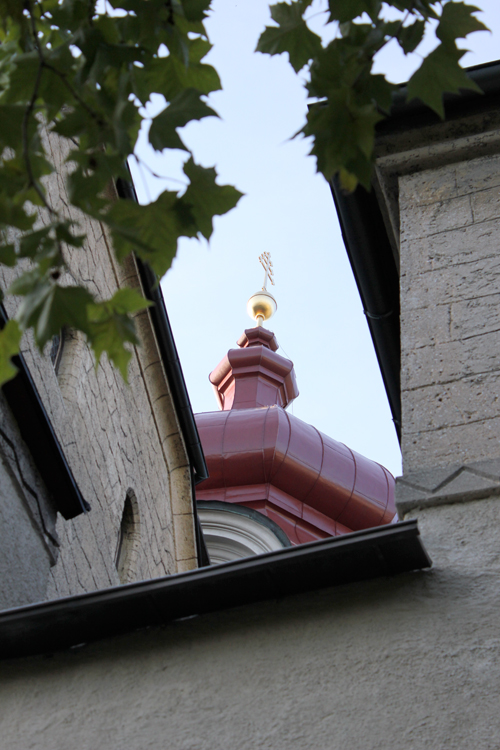 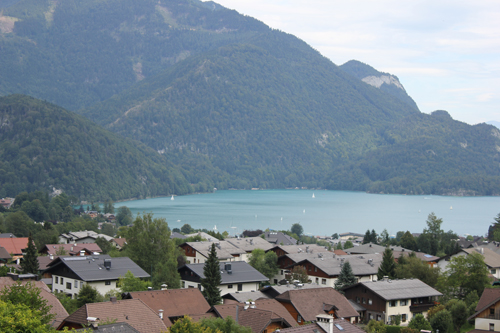 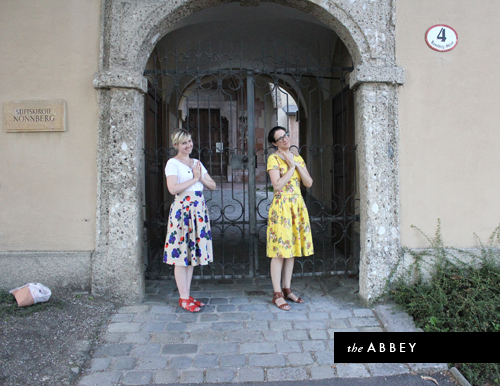 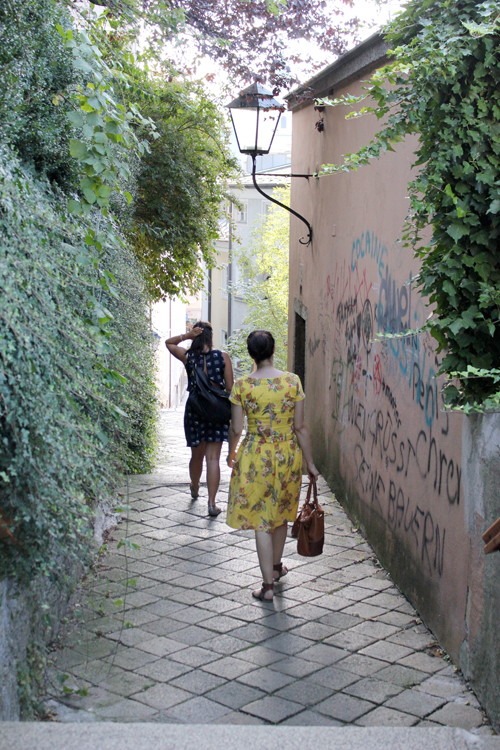 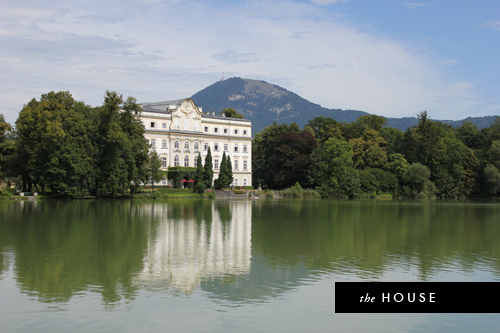 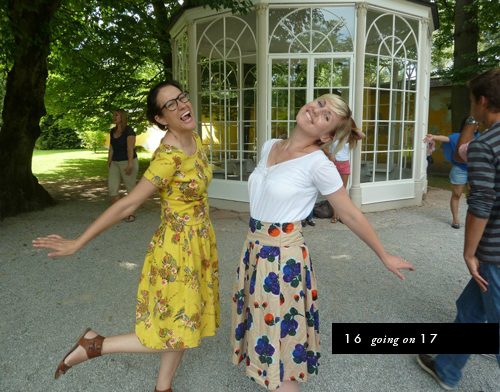 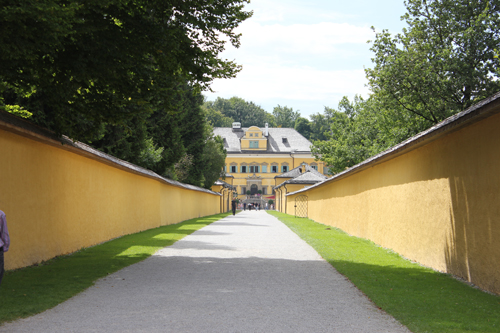 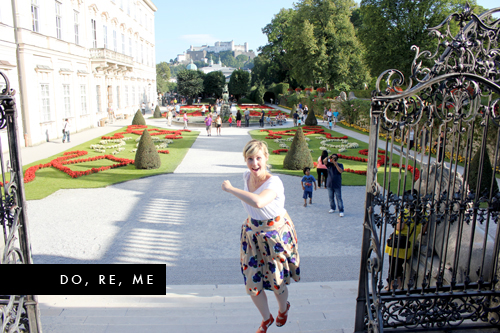 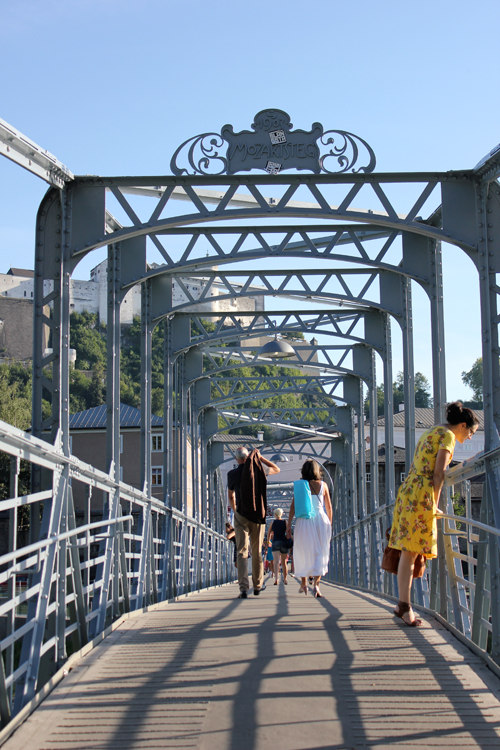 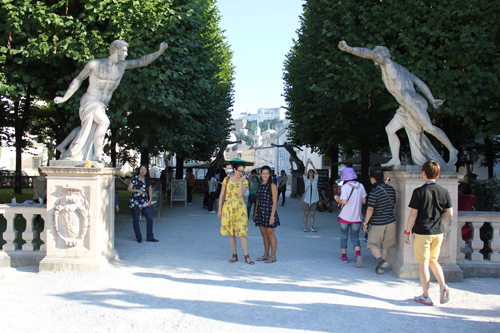 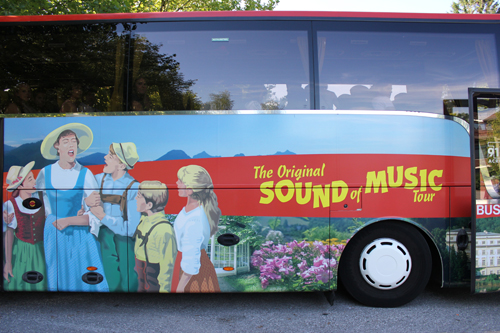 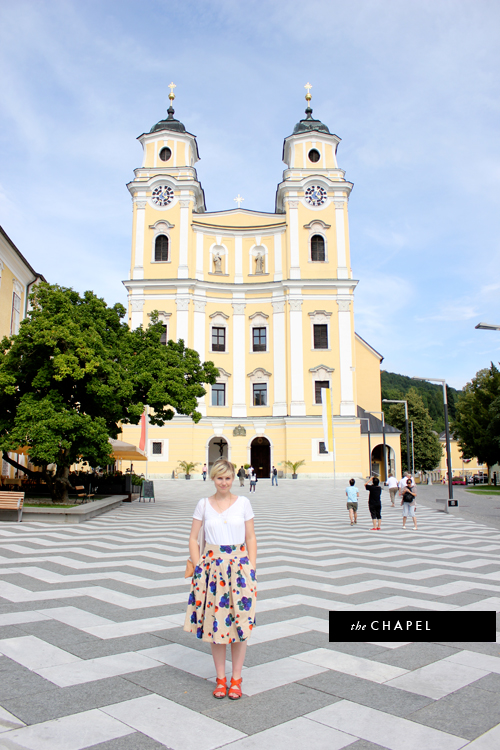 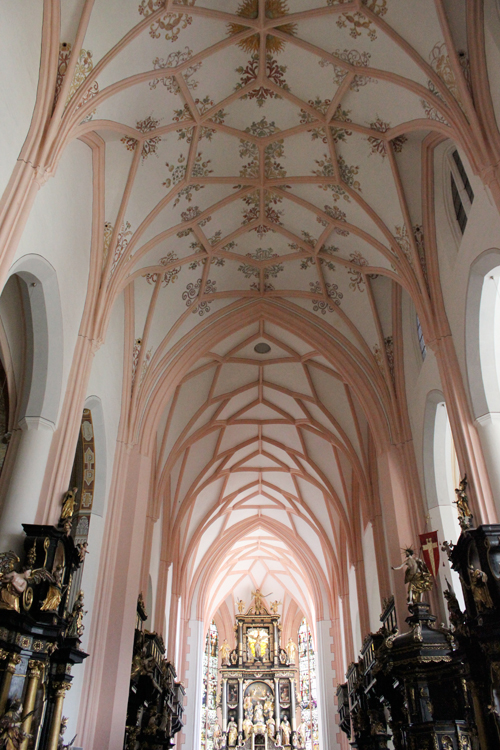 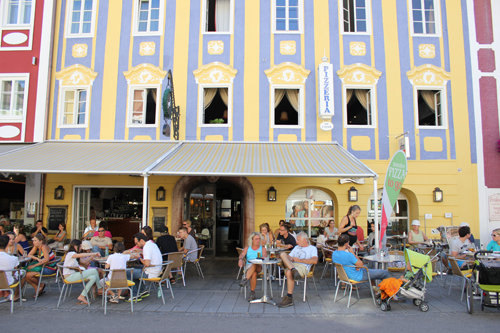 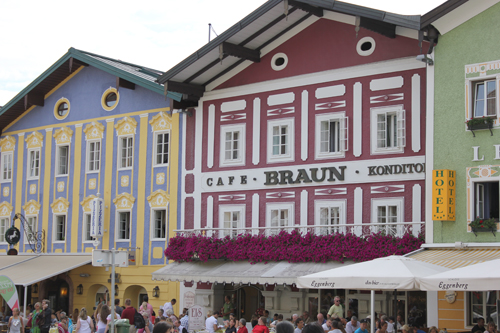 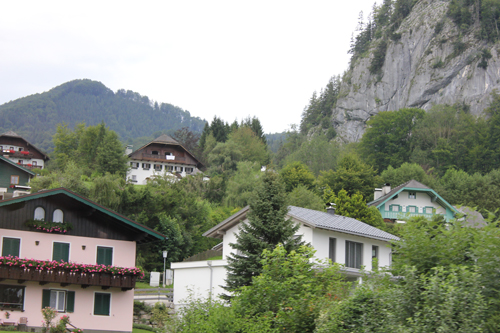 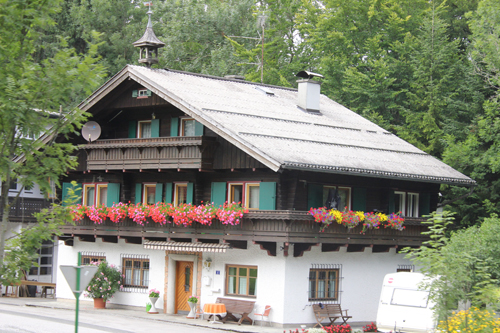 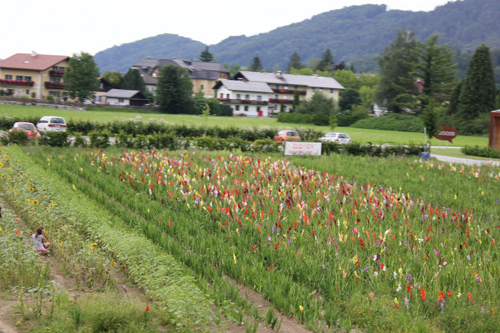 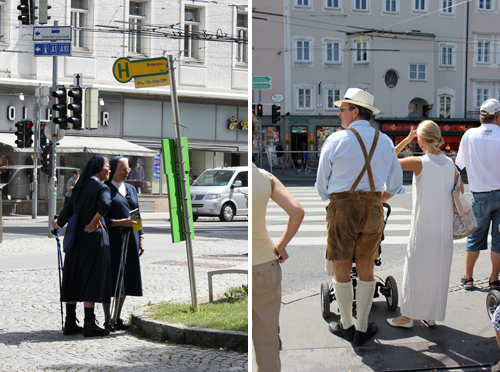 Was it worth it, you ask? Definitely. Would I recommend it? YUP! Again, the reviews on Yelp were so mixed up that I can imagine a bad tour guide could happen, but who cares?! You’re in Salzburg with the Von Trapps? You’ll get caught up. Oh, and did I mention at the end of the tour while you’re cruising back to Salzburg, the guide puts on the soundtrack and you sing. I mean, I sang, I couldn’t really hear anyone else. But the girl from China came up afterwards and congratulated me on my voice. All I could say was, “I know it quite well”. This was only a day trip from Vienna, a lovely 3 hour train ride, and if I were to go back I might spend the night and do more Mozart stuff, because I also love him.

2 years of Craft the Rainbow!

In the Mood For: Emma.

2
All of these movies we love have been linked for you to rent to watch on Amazon! If you scroll down you will also...
Read more
Art

0
When and how did you know that ceramics was your jam? Like many art students, I took a ceramics class in high school, and I...
Read more
Cake

1
New York Cake Topper and Confetti We love all the components of this cake topper. It really is the essence of New York on a...
Read more
advice

0
Almost everything we do here at Lars is inspired by the details in nature. A lot of the projects we do are made so...
Read more