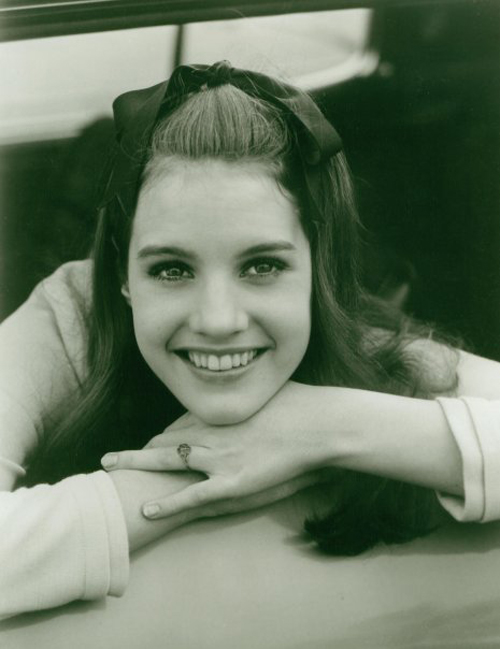 Last week I was chatting with some creative friends of mine. We were supposed to be talking business but somehow the conversation turned into the influence our mothers have had on our aesthetic and philosophy. We spent an evening discussing each mother and how they’ve influenced us. Whether we’ve realized it or not, each one of us has been profoundly influenced by their background, design choices, parenting, and families in our own work.
I’ve actually been quite aware of the creative influence my mother has had on me most likely because she’s been such a standout and I wanted any association with her legacy. My mama grew up in Los Angeles with two of the most humble and serenely happy parents, Carl and Dorothy, who took the Bradshaw children to dance and music classes. Dorothy was a violinist who played in Hollywood film orchestras and skilled seamstress and Carl was an orthodontist who created some of the smiles you’ve seen in the movies. Mom and her sisters were quite the talented trio. They went to study in NYC–Mom and Diane at the School of American Ballet–when they were 16 and entered the New York  City Ballet and danced with Balanchine. They make accomplishment look really simple. After a year of being in the company, mom got an injury and moved back to LA where she says she entered the modeling agency and booked her first job: the cover of Seventeen Magazine. Ha! Again, making it look so easy. Kim Kardashian would be dumbfounded. She did lots of fun jobs like that before going to BYU and then transferring the UCLA to study. She talks about her college years as a time to take fun choral and art classes and practice the piano and learn cello. She later studied interior design and excelled at calligraphy and still is asked to lend her talents in these capacities. The lady does it all and does it well.
When I began to be aware of my talented mom, she became (and still is) known for playing the piano. I know music because she only listened to classical on the radio and played Brahms at home. When I decided that I hated piano lessons I had to choose my own instrument. I chose the cello because it was so big (to my childhood eyes) that I never thought she’d go for it. The joke was on me. I still love playing to this day. 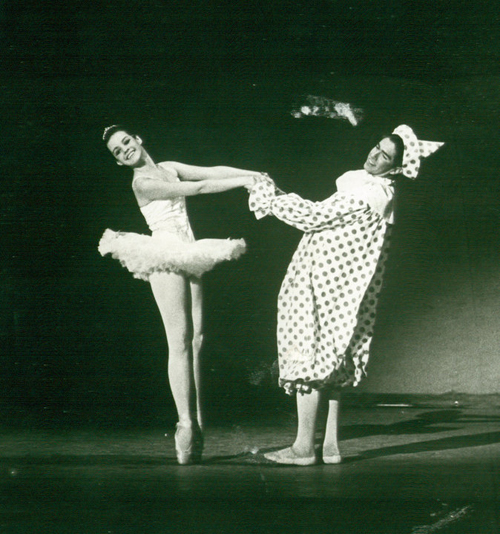 Growing up, I was surrounded by interior design magazines. Literally. There were piles of them by the bedside. I devoured House Beautiful, Victorian Magazine, Martha Stewart. I guess you could say that was the old-fashioned version of pinterest. I remember being entranced by a beautiful living room; Mesmerized by an all-white kitchen. For awhile I assumed that I wanted to work at a magazine because they were the ones providing me the inspiration. It was a LONG time before I realized that “magazines” don’t make the living rooms. It’s designers, stylists, creative directors. I had no idea what those titles meant until fairly recently.
When I was in 1st grade, Mom opened up the loveliest furniture and gift shop in Corona del Mar called En Provence. My uncle, Dean Bradshaw, made the French country furniture (he lived in France for awhile), my mom sold it. It was a wonderland of beauty. I remember she painted trompe l’oeil rugs on the ground of the shop and applied hay to the walls and plastered over it. Though I loved school, I was more than willing to pretend to be sick so that I could spend the day at the shop.
When I think of “my style” I’m reminded of the influence of my childhood. To this day, my heart aches when I see a French-country interior. It feels right. That said, I’ve now had the opportunity to travel and explore my own aesthetic and take that and make it my own. Sometimes when I like something that strays a bit from my mom’s style I still feel an ounce of (fake) betrayal. Just cuz.
For a long time on this blog I would call my mom for a brainstorming session. The lady doesn’t (literally) sleep because she is busy thinking of ideas. I’ve learned to limit my requests because her mind won’t shut once it starts. She is quite simply, the most creative person I’ve ever met. Creative meaning “one who creates”. She can take a simple material and morph it into something you didn’t know was possible (like butcher paper turned into huge flowers). She’s taught me how to think creatively. Not copying her way of thinking, but her method of thinking. Thank you Mom for living a creative life and teaching us how to do it too.
Meta of One More Mushroom talked about her mom here
Eva of Sycamore Street Press talked about hers here
Sarah Jane talked about her sweet grandmother here
Merrilee  Liddiard of Mer Mag

*I wrote an article (with Paul) on my grandparents for the third issue of Kinfolk magazine. Check it out to read more about them and their health habits. Man, that doesn’t sound like a very tempting headline, but I swear it’s more than that.

A Halloween Party To Remember The best thing about “The Birds” Halloween wall decor is that it’s quick and easy but still a showstopper! So...
Read more

A Halloween Party To Remember The best thing about “The Birds” Halloween wall decor is that it’s quick and easy but still a showstopper! So...
Read more
advice

What Is A Seam Allowance? First of all, let’s just cover the basics so we’re all on the same page. In order to know how...
Read more
Artist Feature

Upgrading Your Frames Frames are some of the most neutral pieces of home decor around. The default is almost always black, white, natural wood or...
Read more