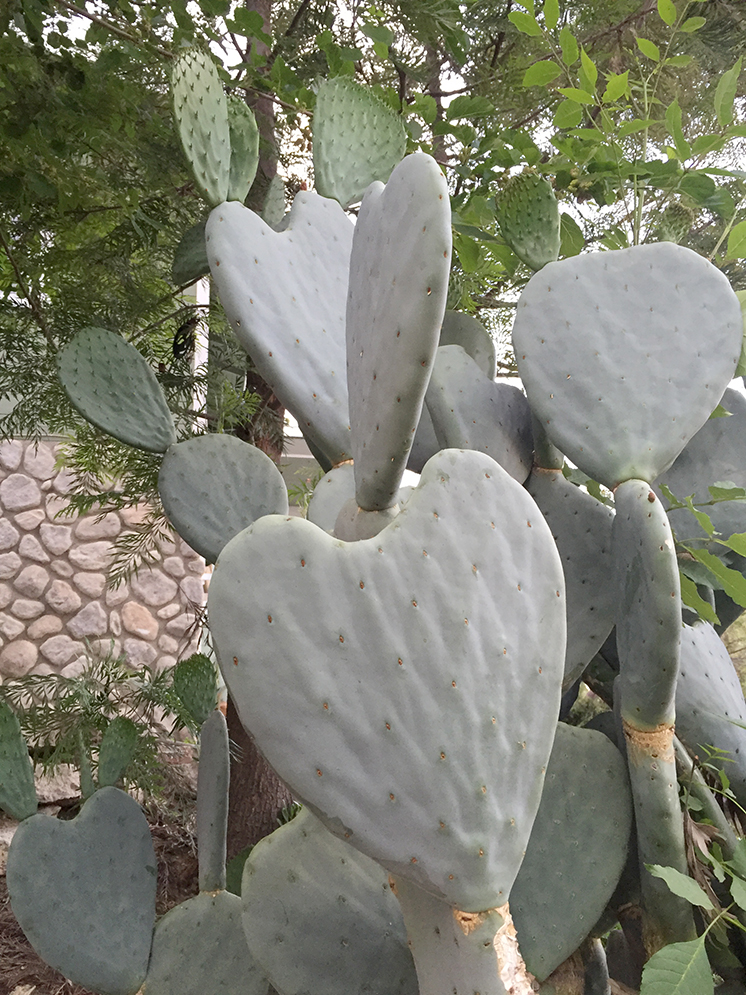 I was hoping to share a rad stop motion baby announcement with you next week, but in a sudden twist of plans, I’m sad to report that I was pregnant for 11 weeks and yesterday the baby decided it wasn’t the right time to make its appearance just yet. 🙁

There’s no proper way to address miscarriage and it seems like such a bomb to drop on you amongst all the pretty craftiness. There are a lot of thoughts I have with sharing something like this since I do tend to not share too many personal details…is this something I want to share? Is it too early to share? I hope it doesn’t look like I need/crave attention…It’s so fresh that I’m perhaps overly affected by it, but I’m using this as my personal journal since in recent months I haven’t been great with writing. Journaling, to me, has been a therapeutic process and I’m hoping to employ it here. And perhaps in the process other people might find their own comfort in some way.

Having babies hadn’t been on my brain for many years. I suppose at one point I thought I would have them, but to be totally frank, I still think I’m too young to be married and have babies. I’m 33, guys. I’m DEFINITELY OLD ENOUGH. But I still think of myself as 23. It’s a problem!

And another thing. I always thought that I would be filthy rich by the time I had babies. This would, of course, help so that they would have the cutest nursery and the cutest clothes. And I’d have have a rainbow garden and a beautiful house (ok, mansion). Listen, I’m a pretty go-with-the-flow-type gal, but I’m also REALLY good at envisioning my future too. It hasn’t always played out like I thought it might. And usually I’m pretty ok with that!

We finally realized we should have babies and then I realized I wanted babies, which was about time. When we found out we were having a baby we were THRILLED. It was rather miraculous, in fact. Slightly unexpected and altogether joyous. I quickly changed my schedule for the year (I have some big projects I’m working on for the year) and planned a new life with Baby Blossom, her designated name. (Yes, it’s a her, based on the Chinese predictor test and my own self-diagnosis, which also might get me into trouble if we ever find out it’s a boy.) Then, of course, my body started changing, we met with a midwife a few times, I assumed my new role as a mother, I spent hours designing her nursery, we made a killer stop motion video announcement….

It’s not the right time.

Having babies is clearly a common topic. Billions of people have done it! Yet it’s the most wondrous, most miraculous process in the world. I had a human in my body for 11 weeks! It was about an inch long and had arms and legs and organs. It blows my mind.

I suppose it’s a good reminder to me that everything is done in its own time. I hope. And I’m hopeful.

My sister sent me this heart shaped cactus this morning and I thought it was fitting for the occasion. Thanks Caitlin.

Mommy and Me Halloween Costumes

Mommy and Me Halloween Costumes It turns out we have quite a few mommy and me Halloween costumes we’ve made over the years. Here are...
Read more

Mommy and Me Halloween Costumes

Mommy and Me Halloween Costumes It turns out we have quite a few mommy and me Halloween costumes we’ve made over the years. Here are...
Read more
Art

A Halloween Party To Remember The best thing about “The Birds” Halloween wall decor is that it’s quick and easy but still a showstopper! So...
Read more
advice

What Is A Seam Allowance? First of all, let’s just cover the basics so we’re all on the same page. In order to know how...
Read more
Artist Feature