Speaking in Germany with Sister MAG 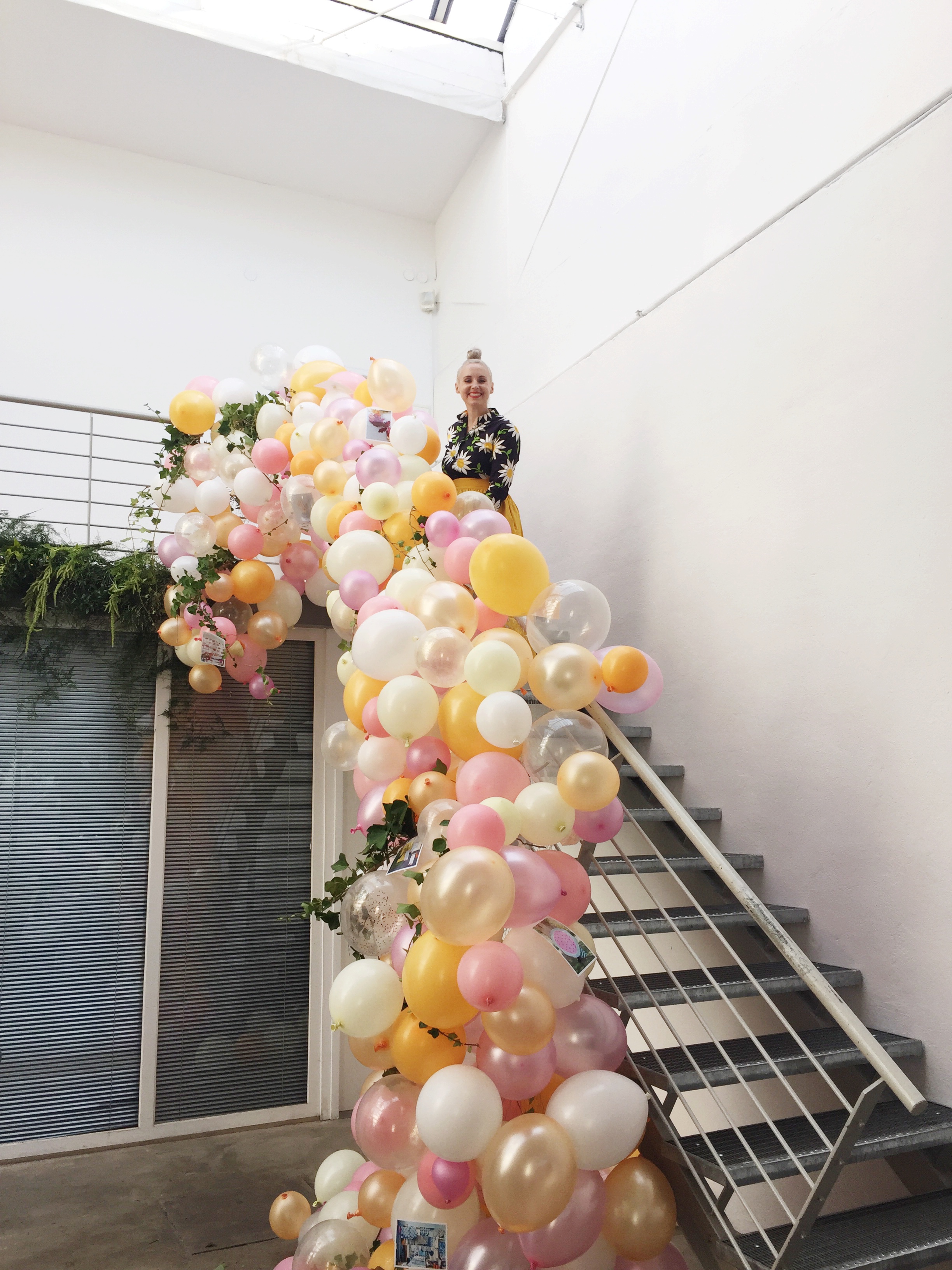 If you’ve been following along on social media (are you there?! You’re missing out on so much) you’ll know that I traveled to Cologne, Germany a couple of weeks ago to speak at the Cewe event at the Photokina conference put on by the lovely ladies of Sister Mag, Thea and Toni. I first met Thea and Toni at the first blogger conference in Europe in Berlin of 2012. They gave a great presentation and looked adorable in their custom made clothing (by their mother who designs all the clothes in their magazine) and we’ve been good friends ever since. I would do anything for them! Including jump across the pond for a quick trip to Europe (I know! So tough to do 😉Thea and Toni have built up a great women’s magazine with a focus on DIY, fashion, and tech and I applaud their every effort. Here they are: 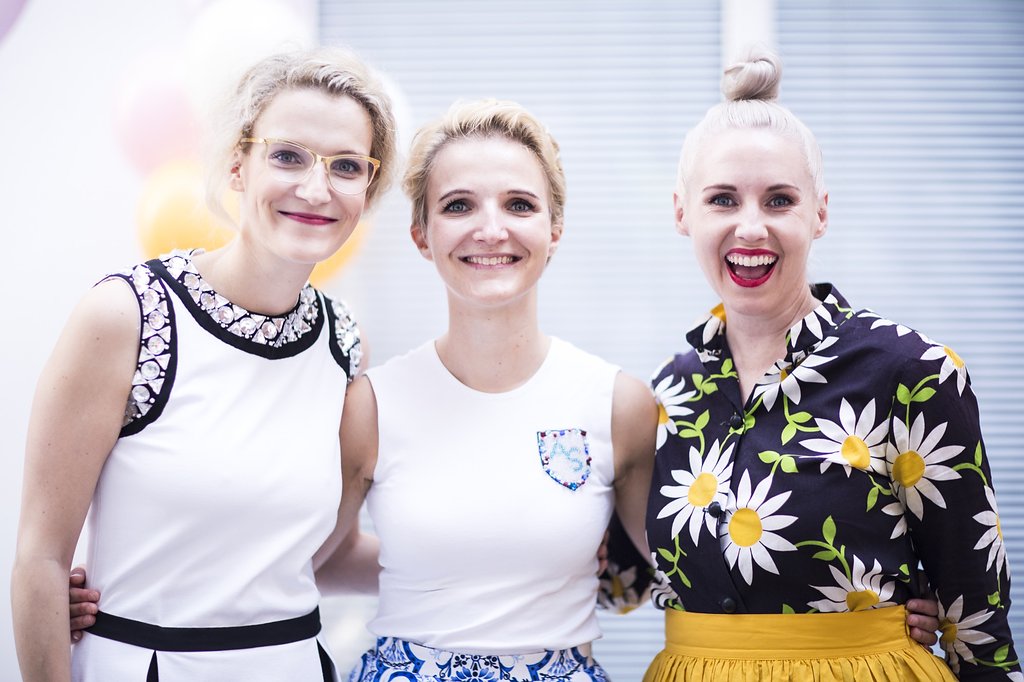 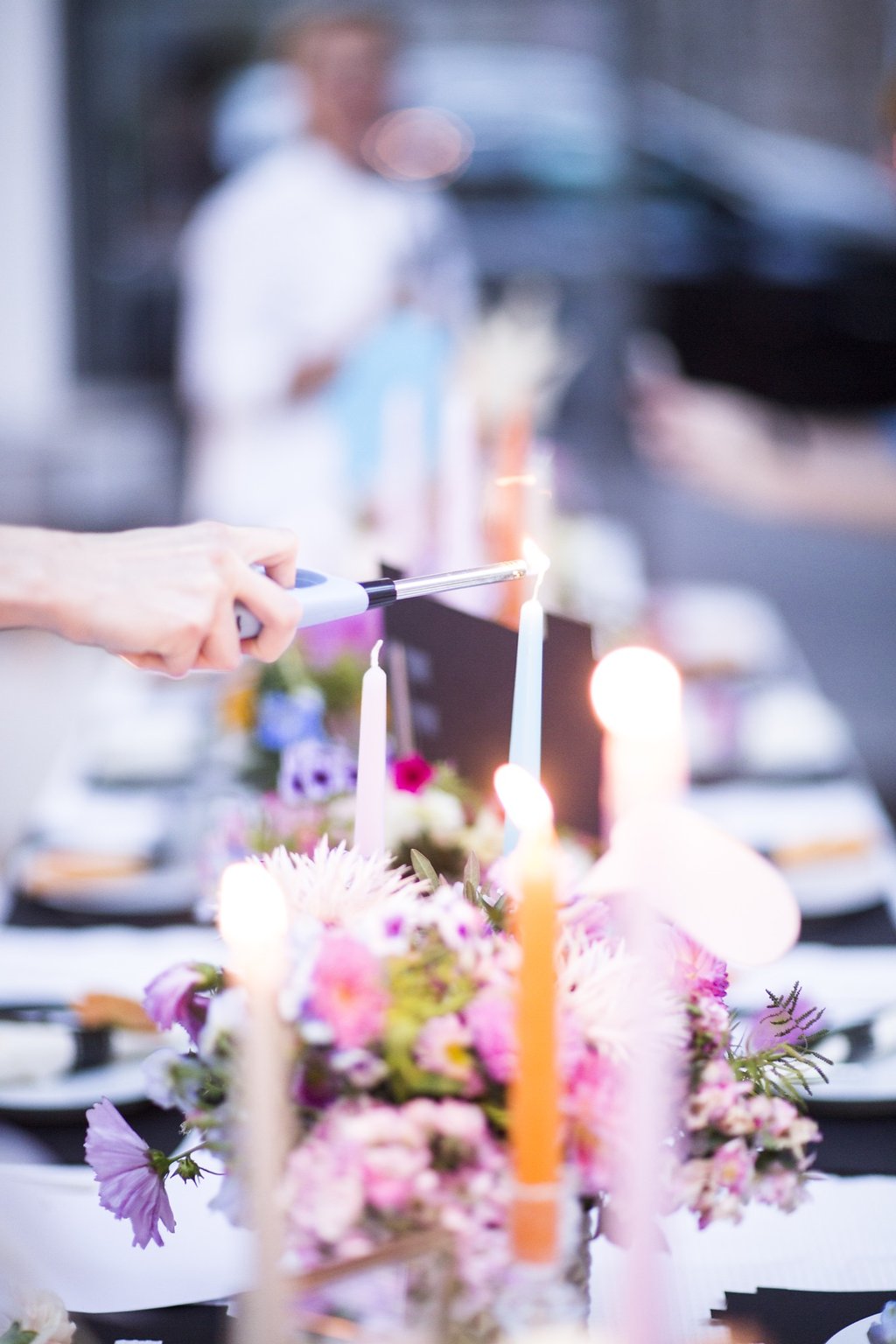 The event itself was super dreamy. I walked into the event space and they greeted me with a Lars Balloon Arch. How rad is that?! They nailed it with the addition of gorgeous florals and photos from The House That Lars Built projects that they printed by their sponsor, Cewe, a leader in printed books and photos in Europe. 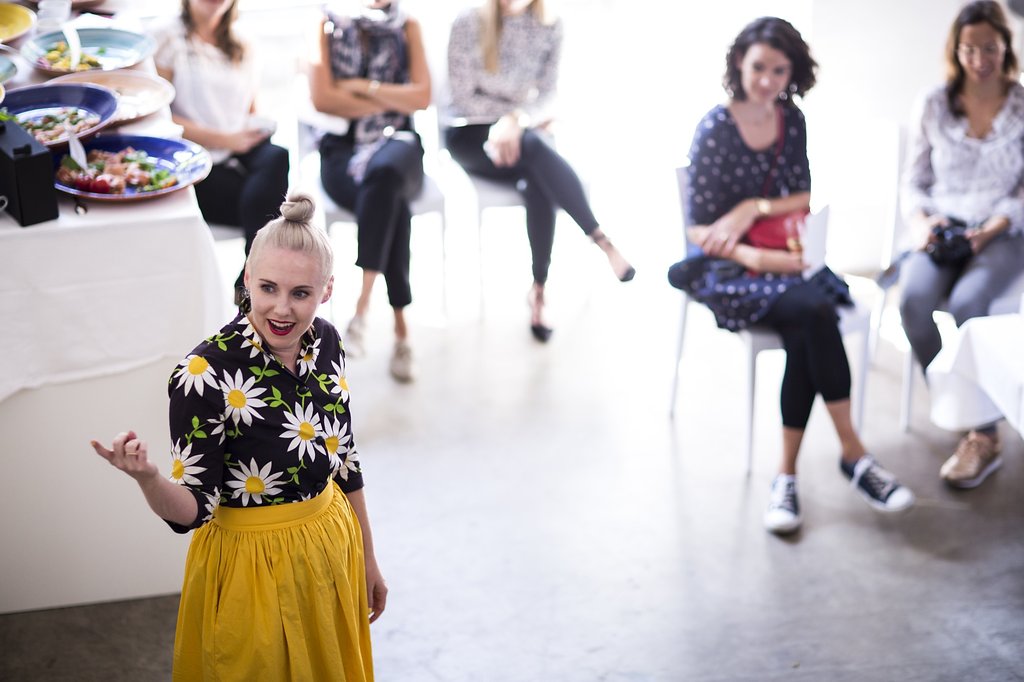 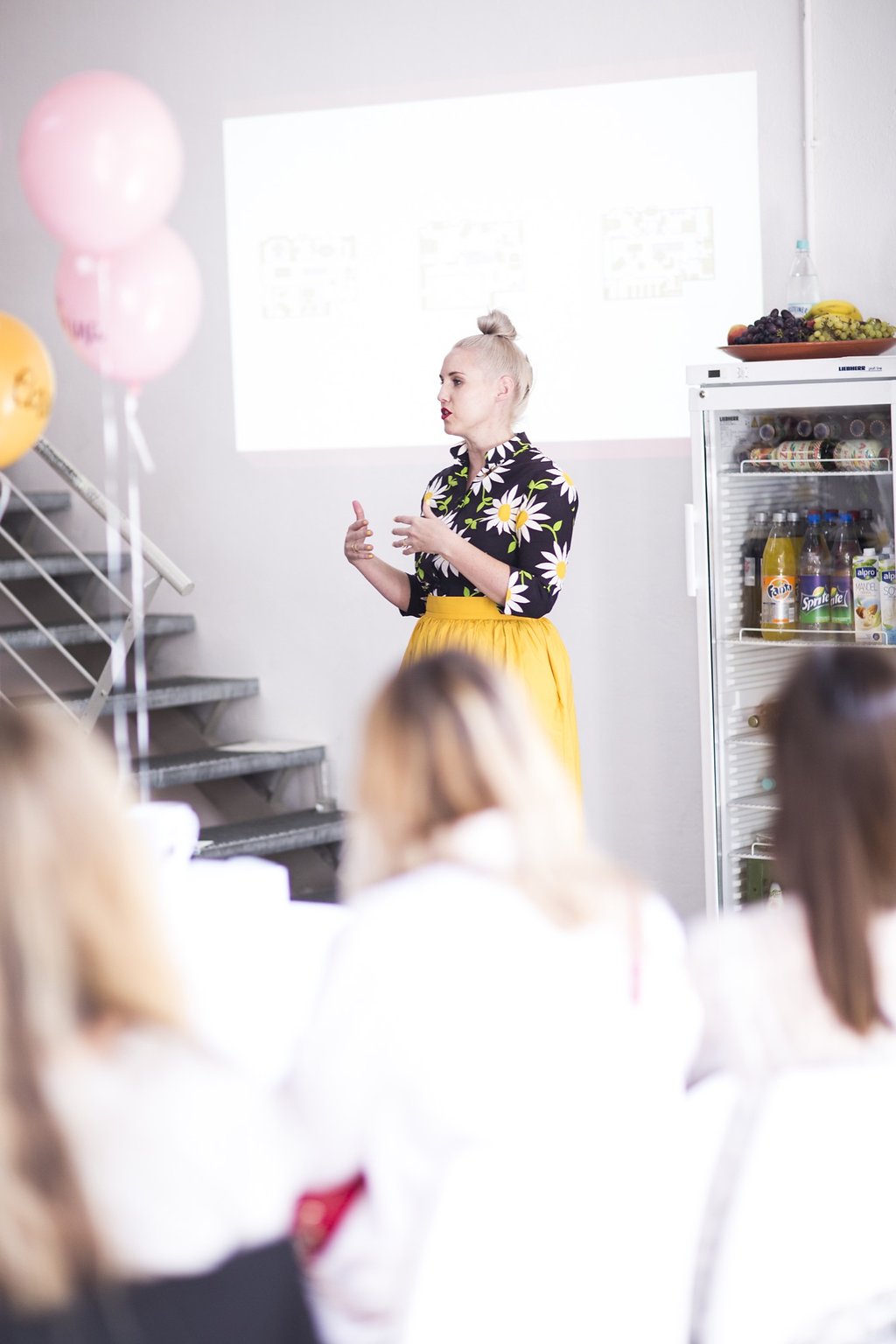 They asked me to speak about my journey in blogging and where I get my inspiration, which I did, but prior to the event I was talking with a few German bloggers about the differences in blogging in Europe and the states so that got me thinking about it a bit more. From my years living in Denmark, I noticed that there is a hesitancy of sharing projects and blogging because you don’t want to come across as thinking you’re better than anyone else or that you’re bragging. Or the notion of “how dare you think you’re celebrity” by sharing all these things about your life. Ha! I used to be in the same boat and have a similar thought process, but clearly my mind has changed. I don’t view sharing your work as a form of bragging, but as a form of just that, sharing. Sharing of resources and the sharing of thought processes so that we can form a larger community and strengthen one another. It’s taken me awhile to arrive at this point, but after years of blogging I now see the power that comes from this community and I really hope that a more open conversation and understanding can ensue so that it’s seen less as a competitive narrative and more as a support. 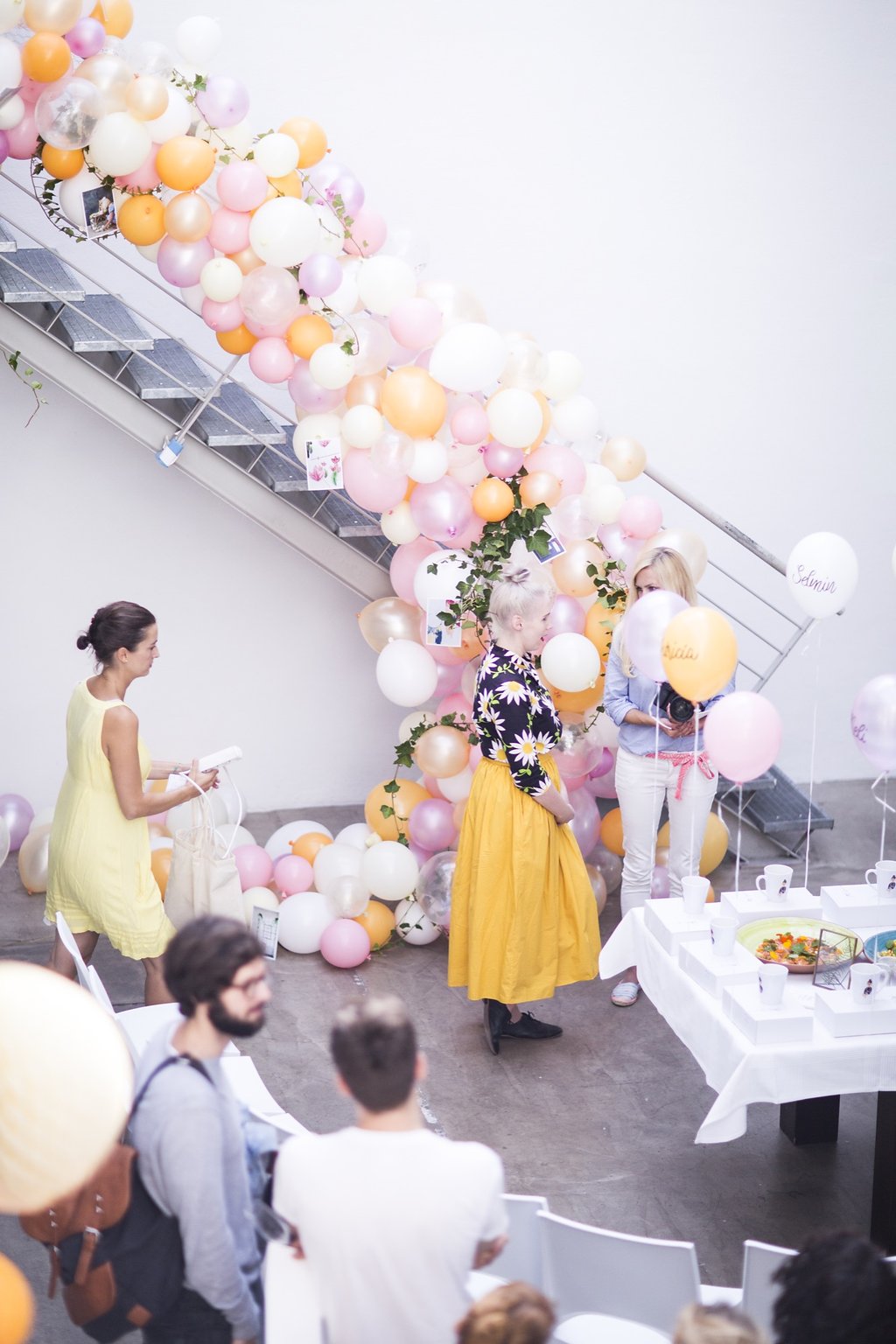 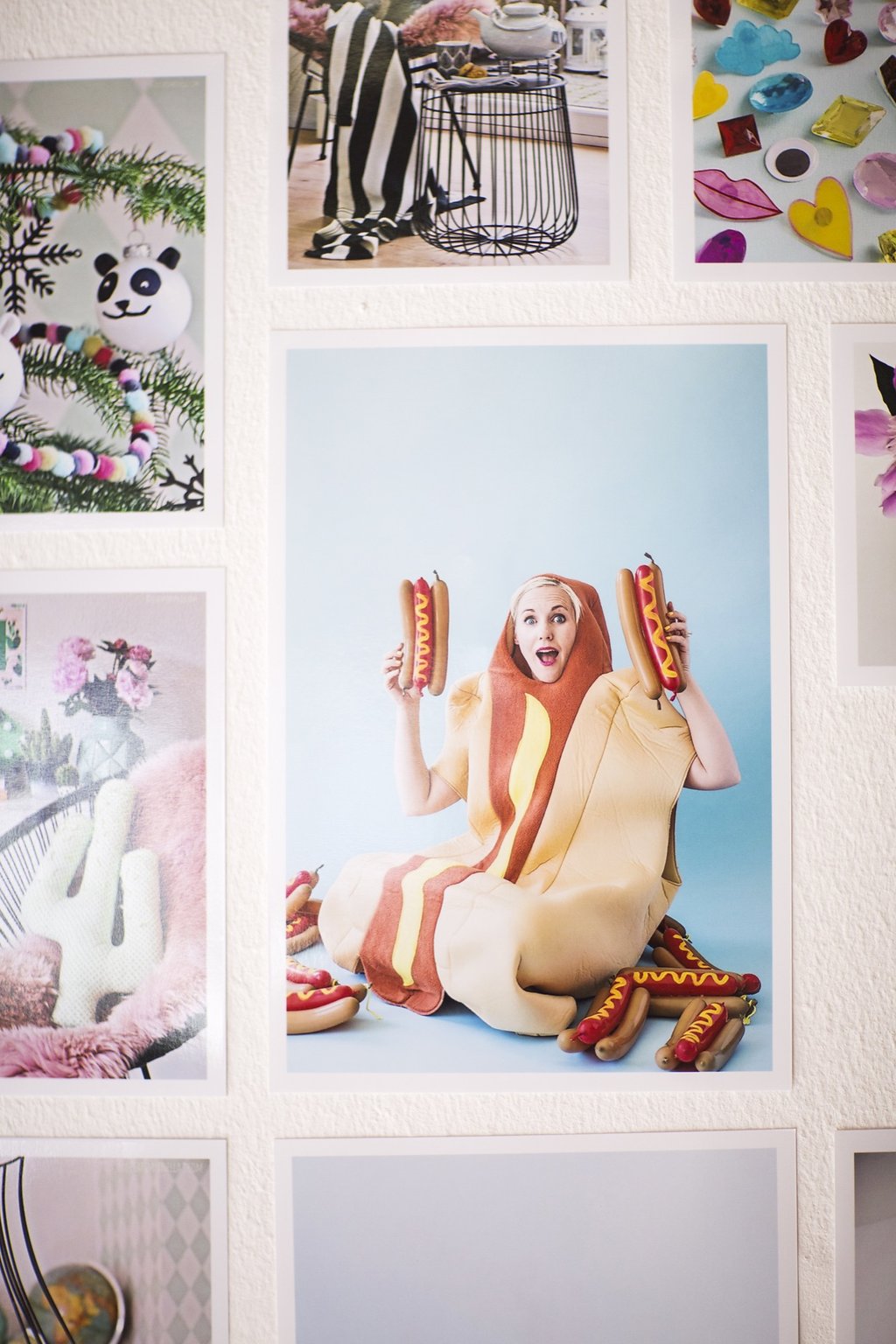 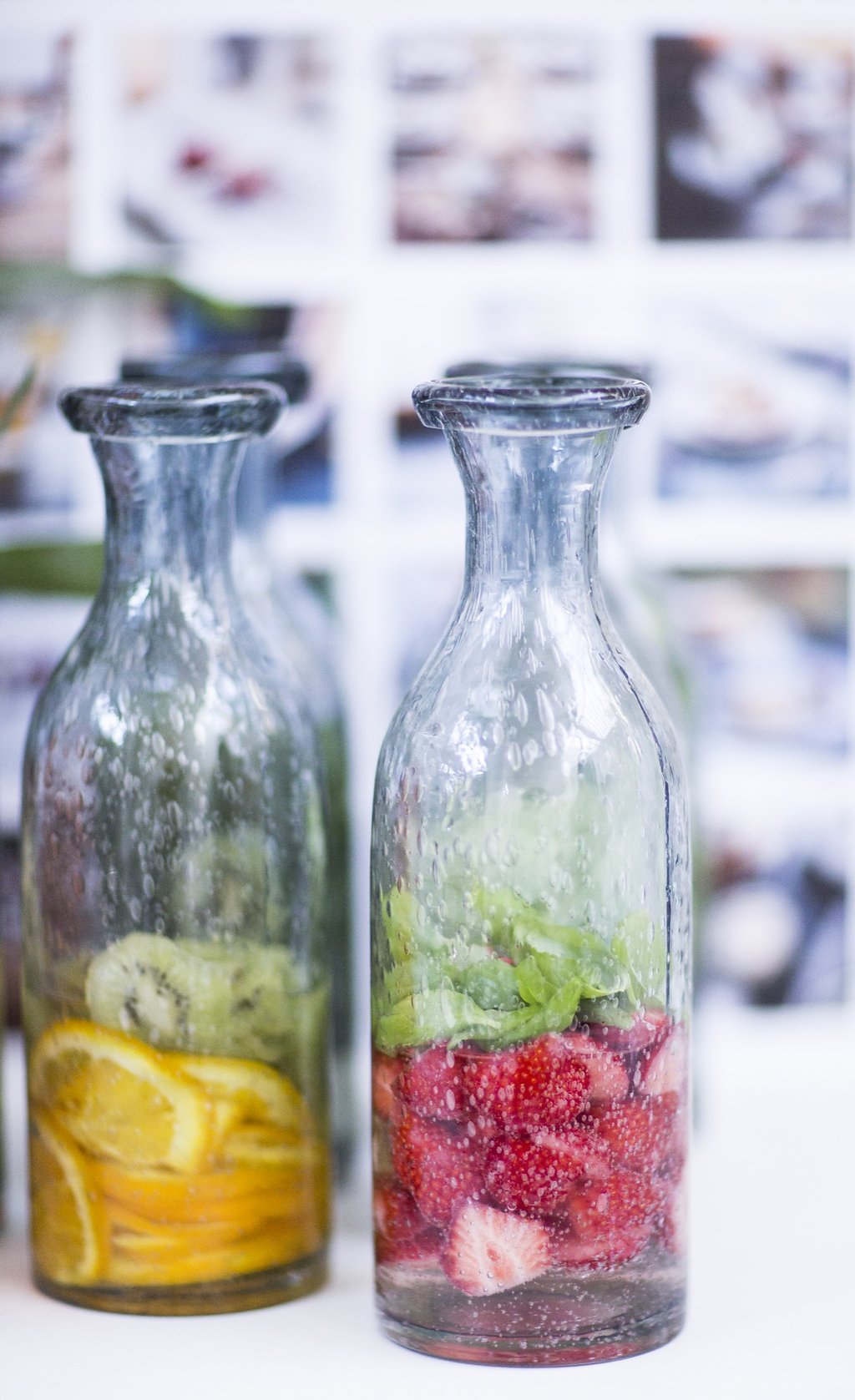 I have to mention that the food was super delicious. Which was a contrast from the first night arrived. I asked the restaurant, which I thought was a traditional German restaurant, for the most German thing on the menu. They served me horse. The next day I asked if that was normal and I was told, definitely no. Huh. I feel played. 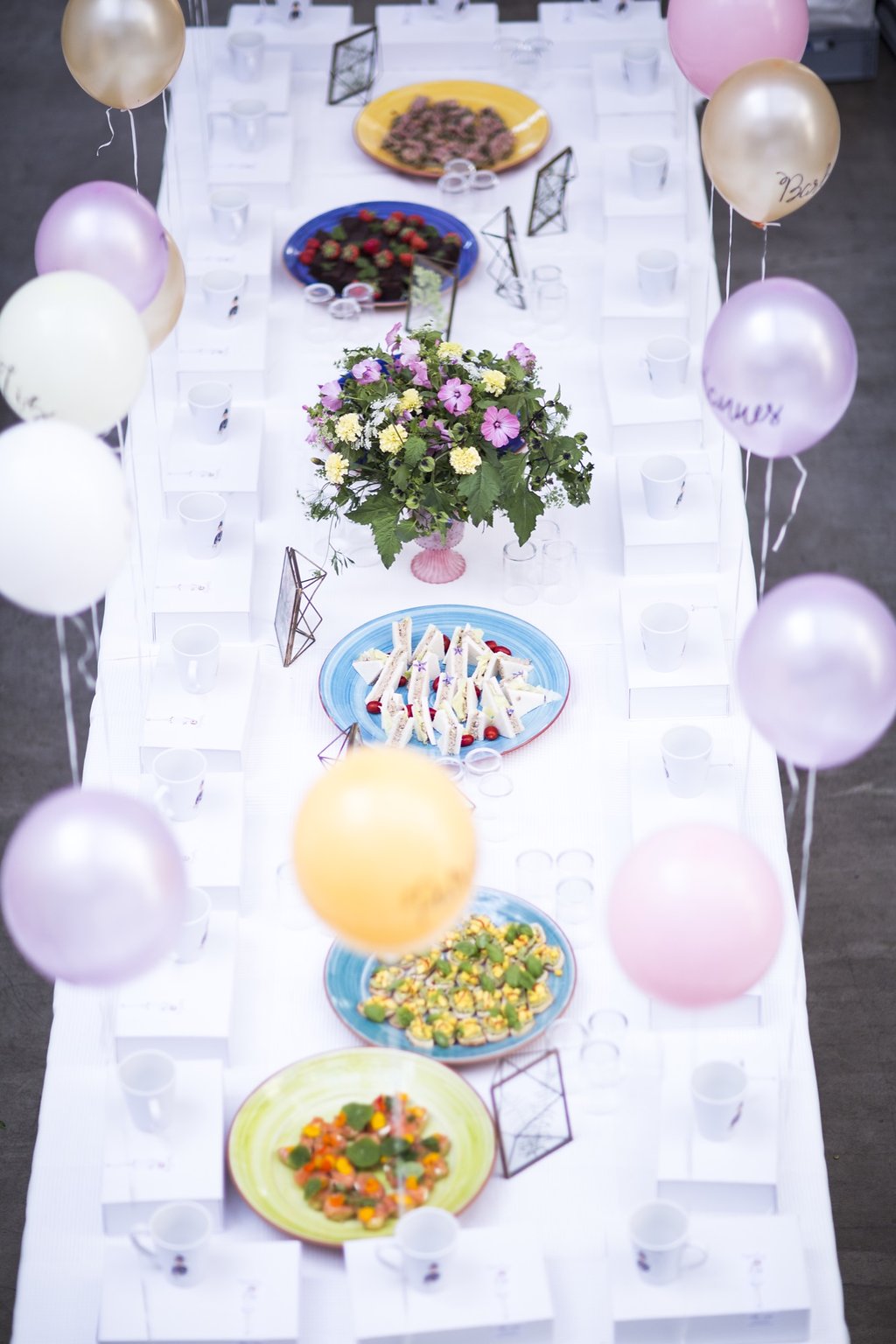 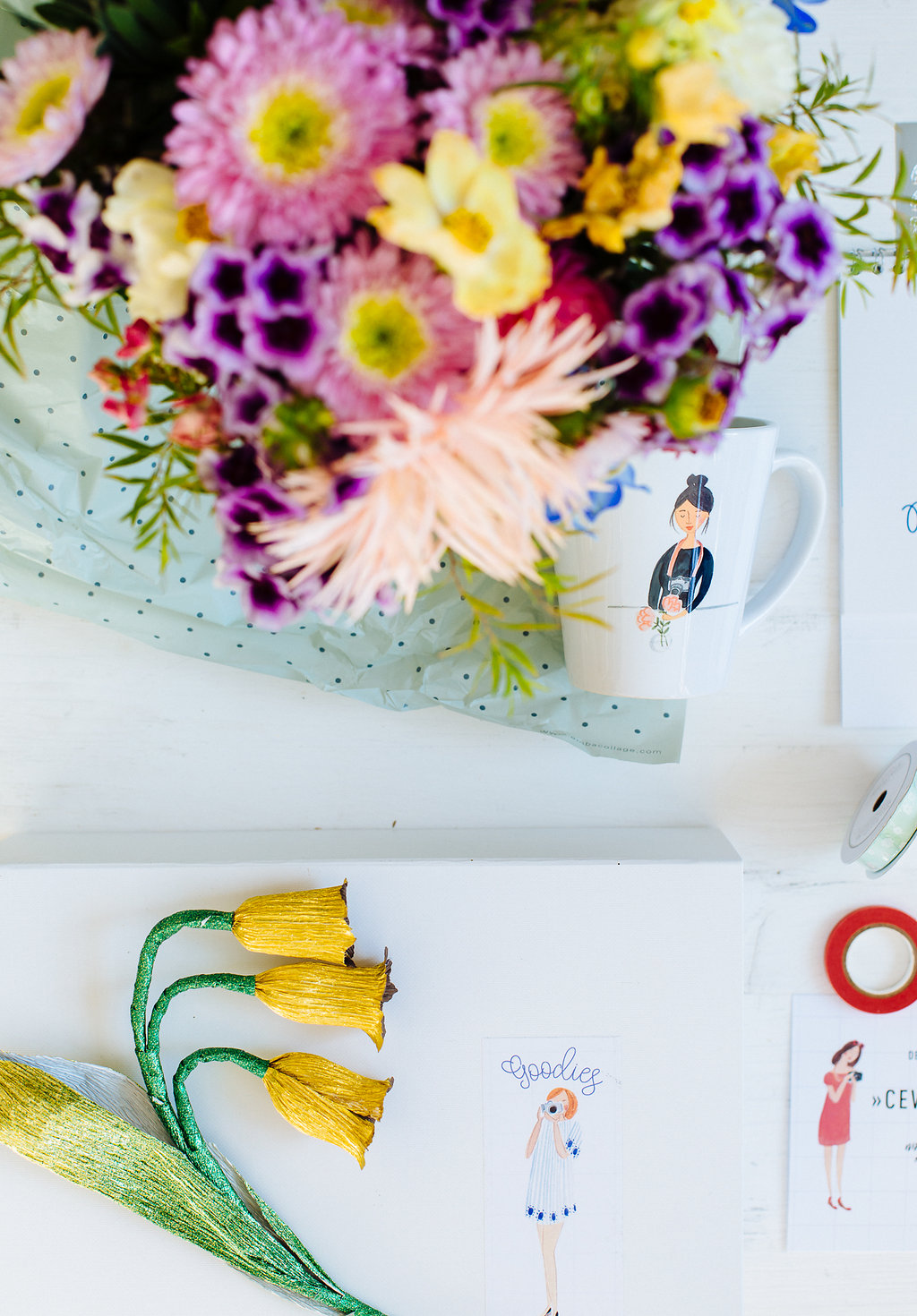 After my speech I led a paper flower making workshop, while DIY expert, Nic of Luiza Pimpenella, led a photo box workshop. Everyone was so clever and made such adorable things. One funny note: I was surprised to find some craft products from a company that’s based here in Utah. They responded that it’s so expensive to ship them over! Ha! The things I take for granted being in a land flowing with craft materials and honey. 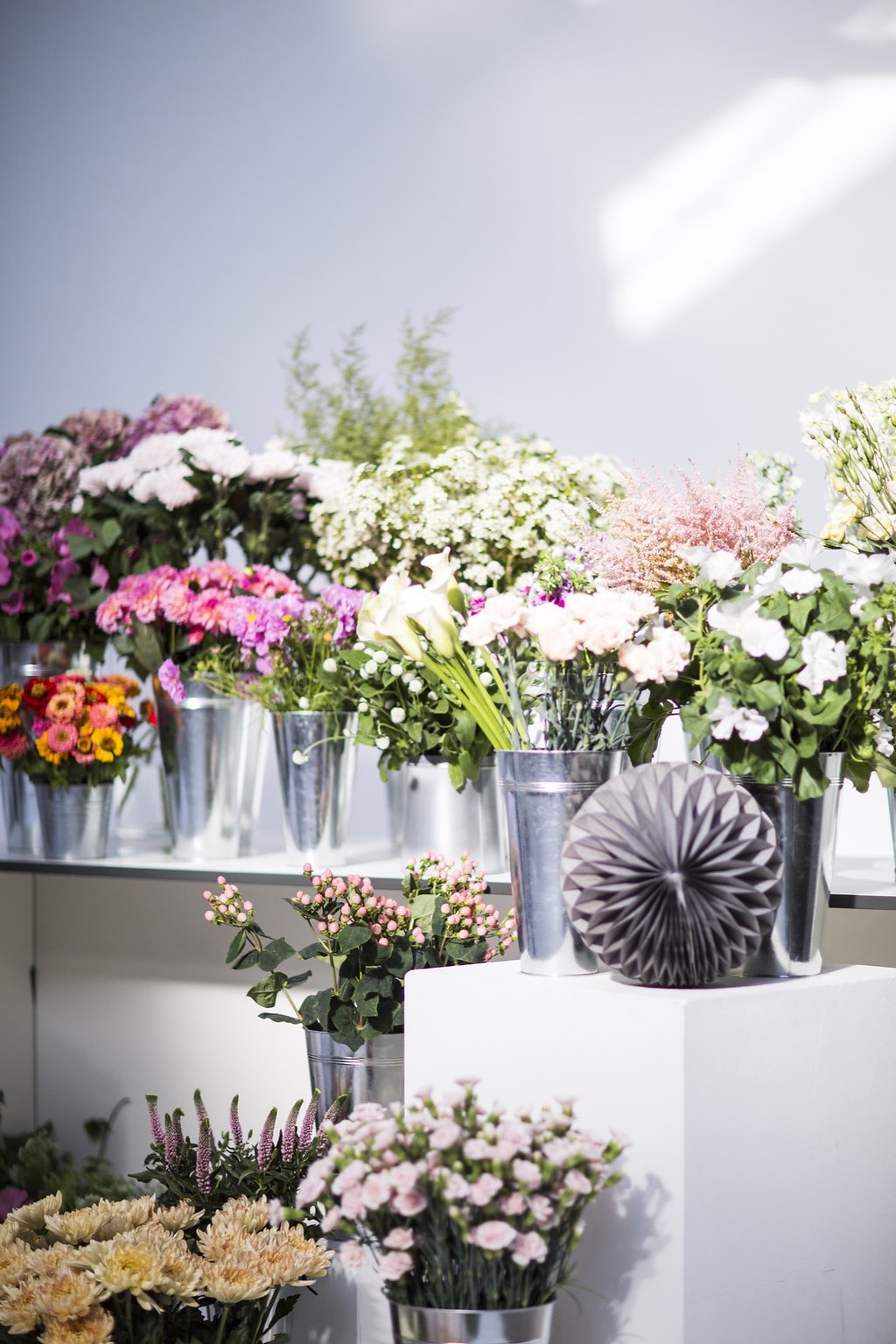 Anastasia Benko of Stilzitat led a flower styling workshop, which honestly, looked like so much fun. All the flowers! 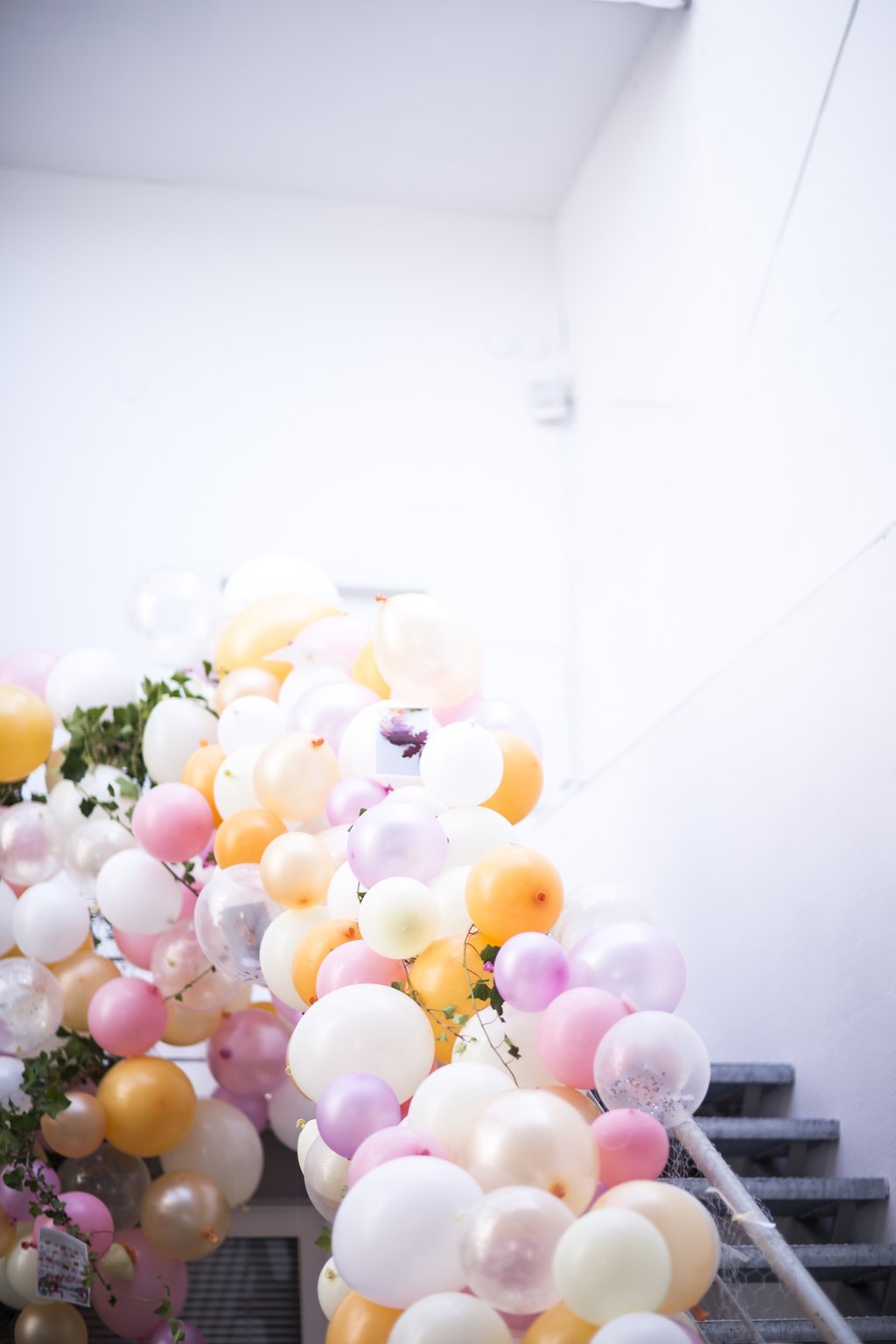 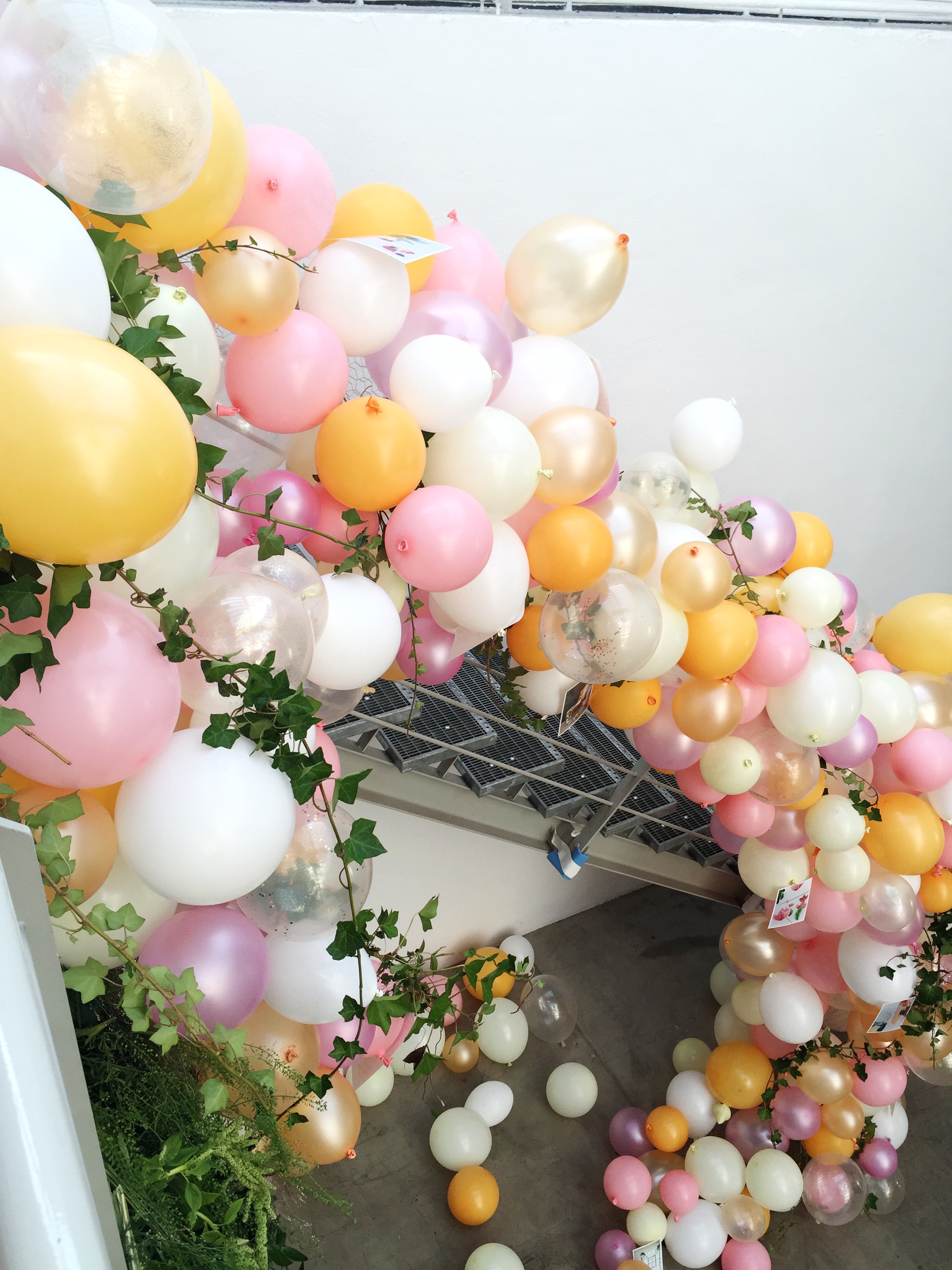 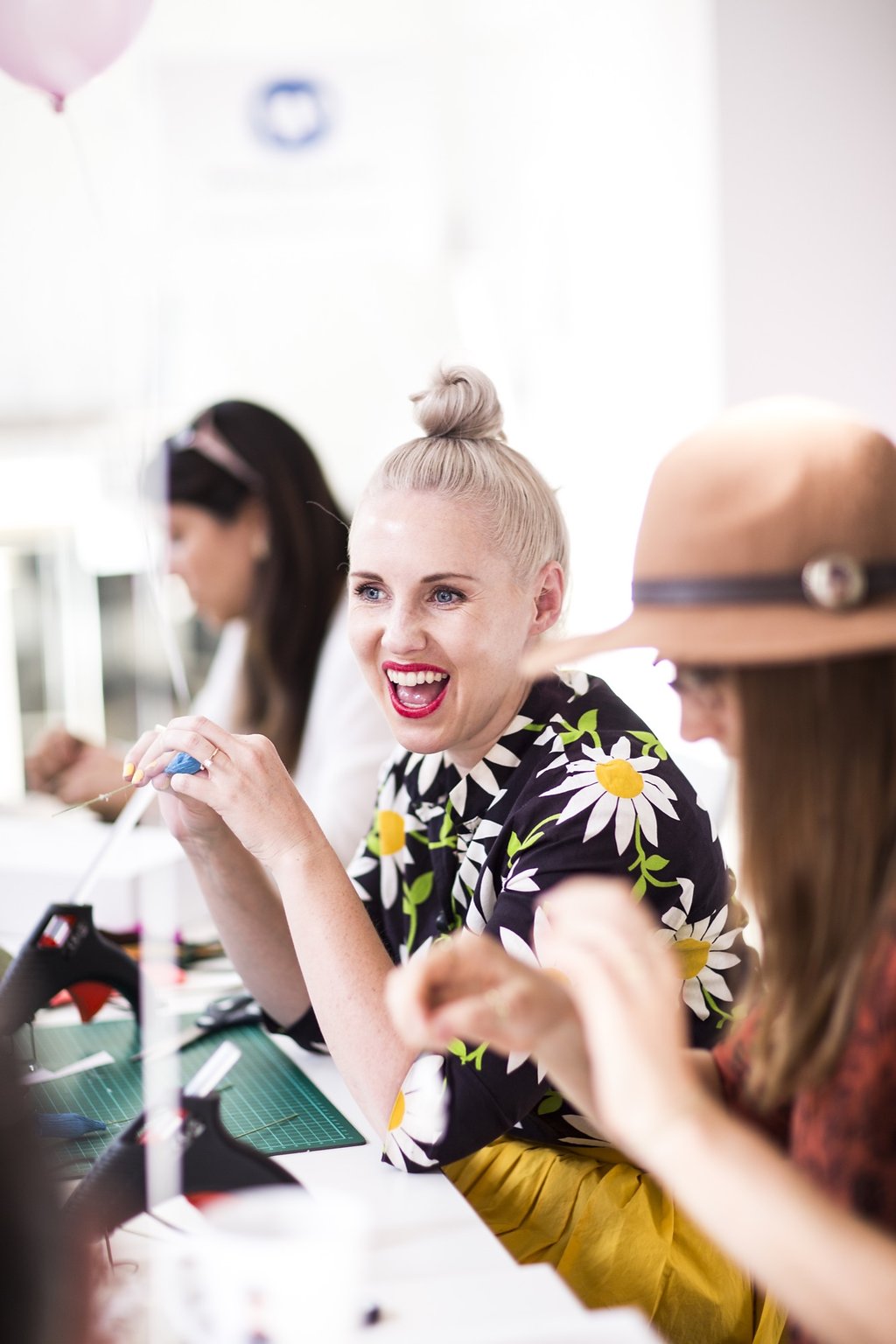 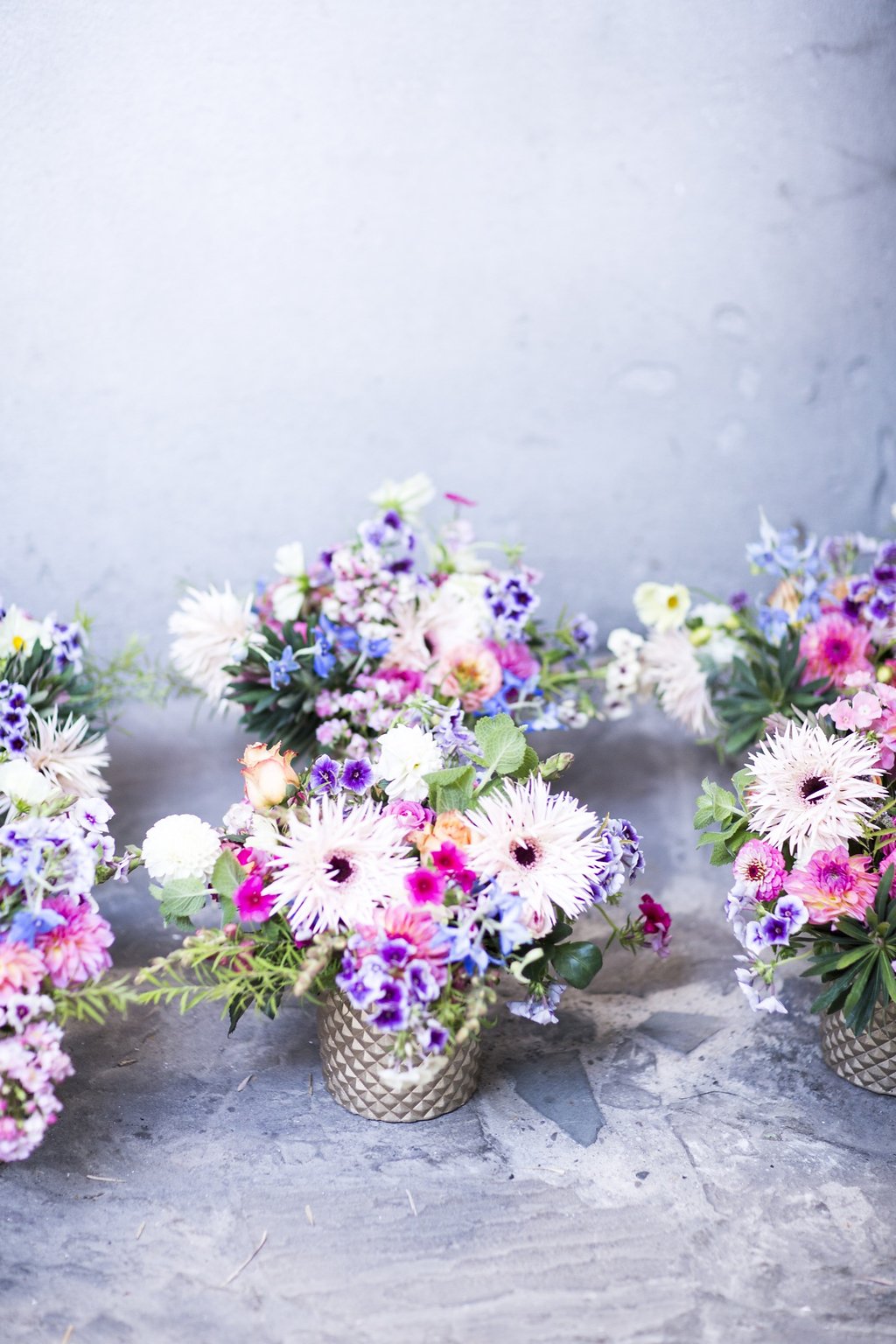 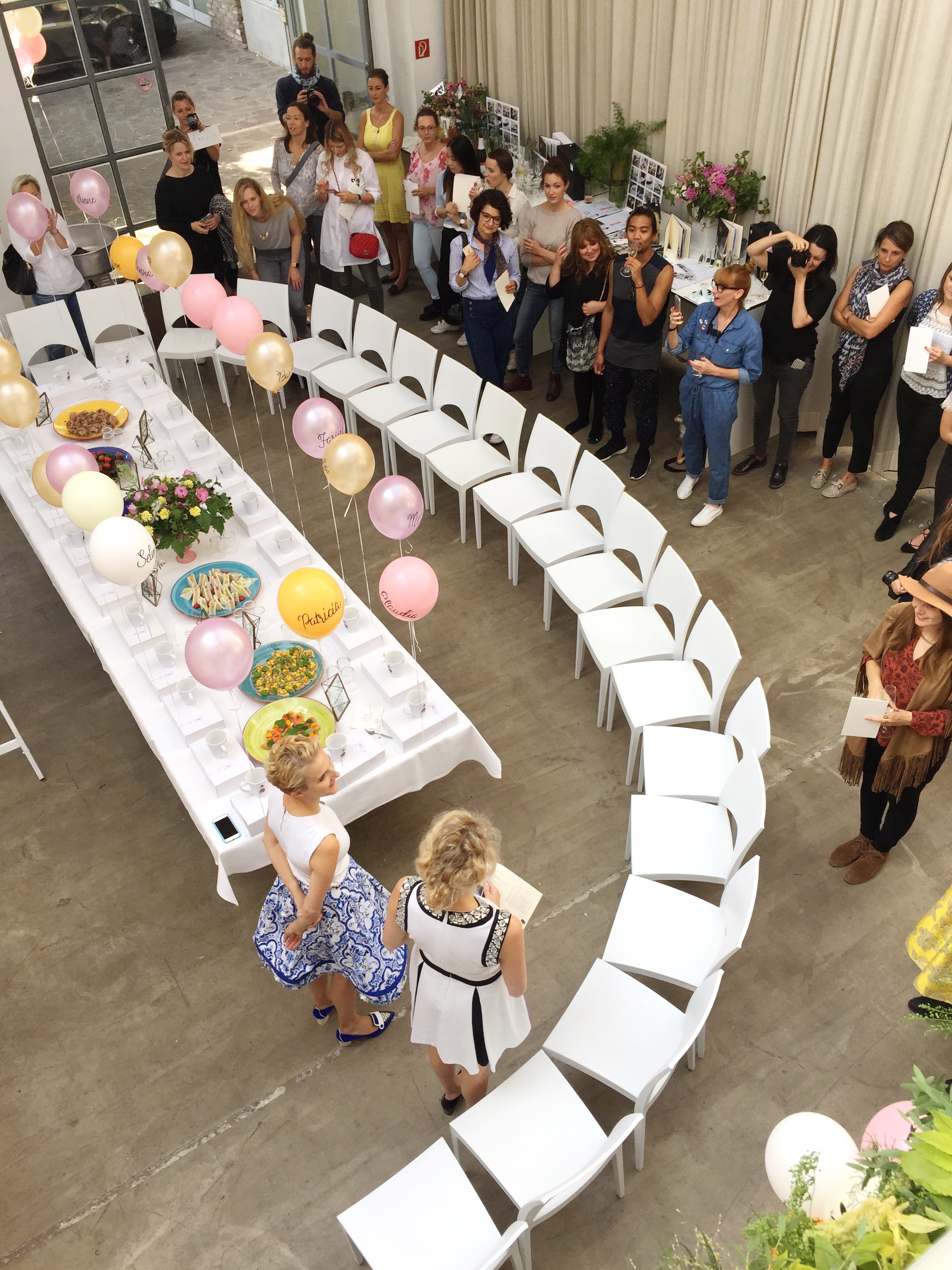 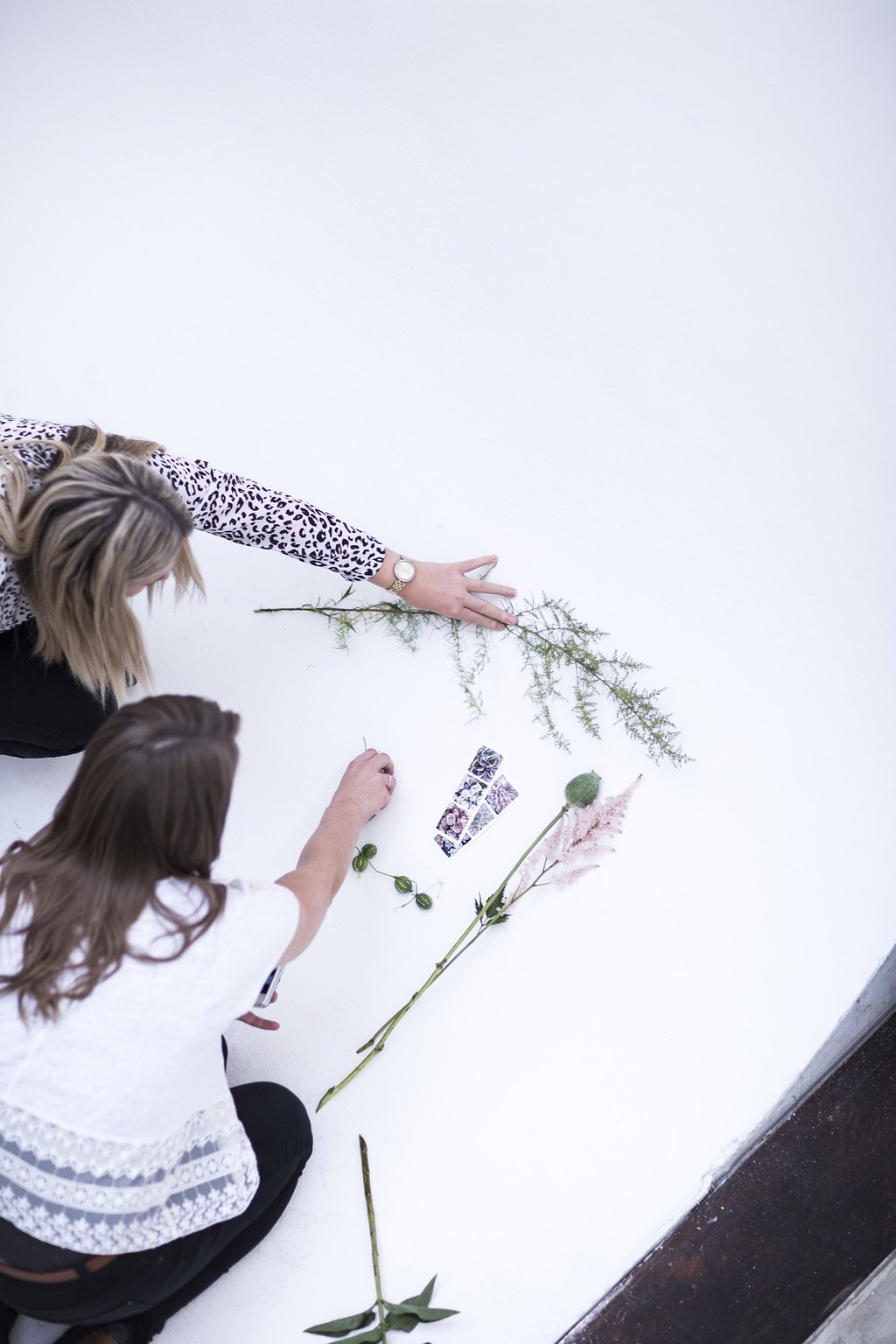 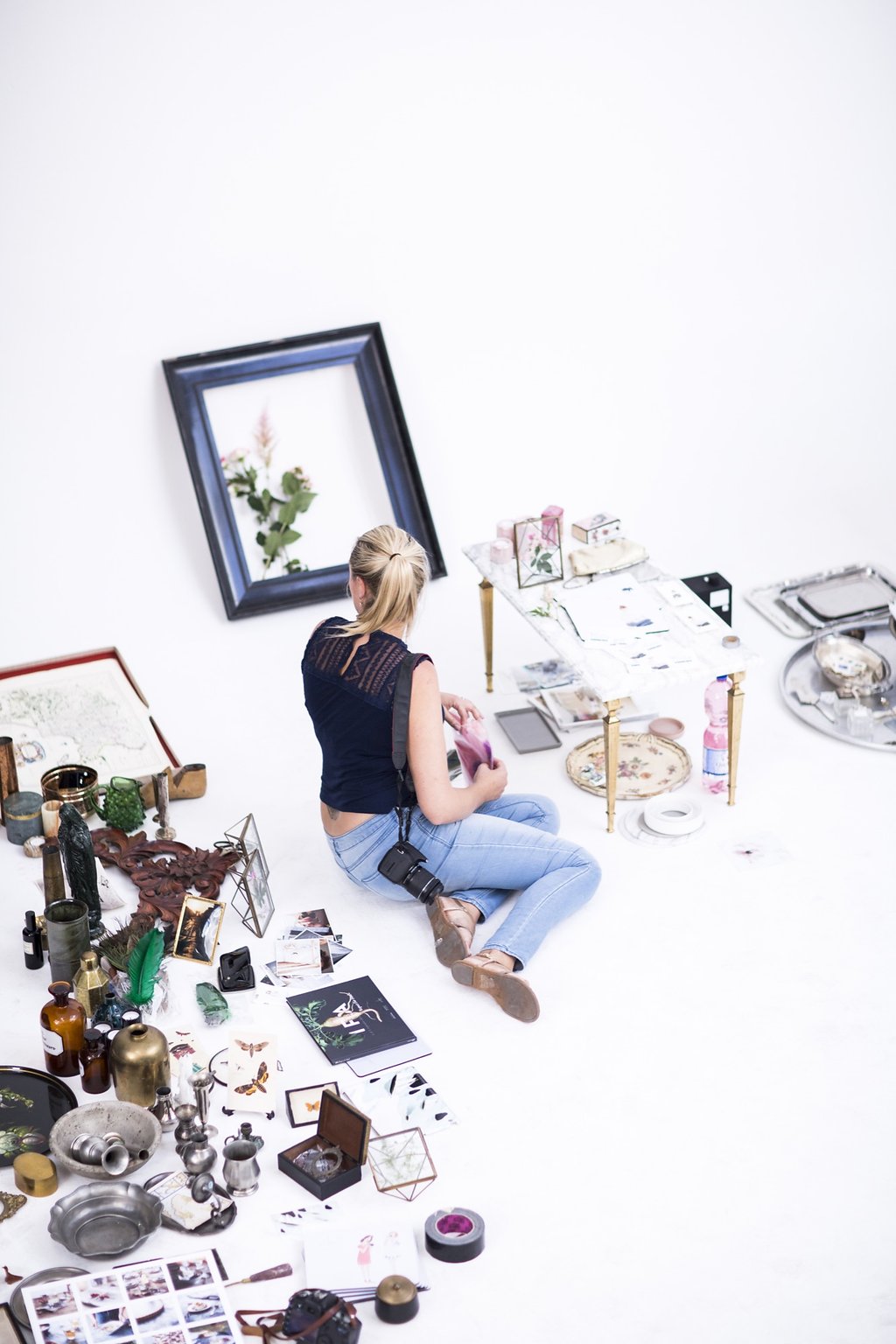 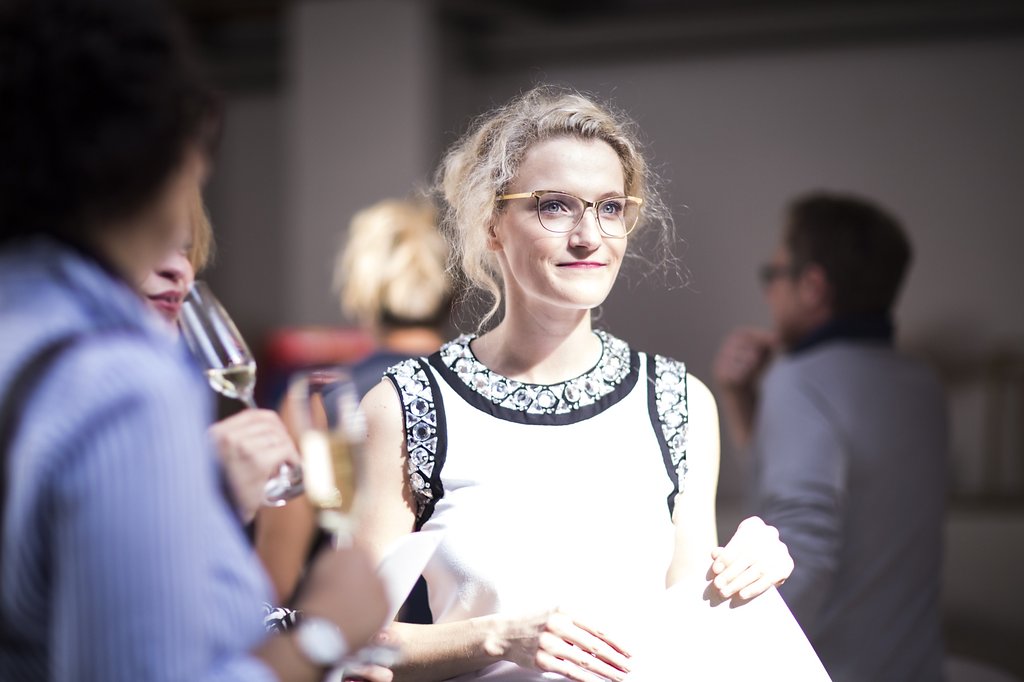 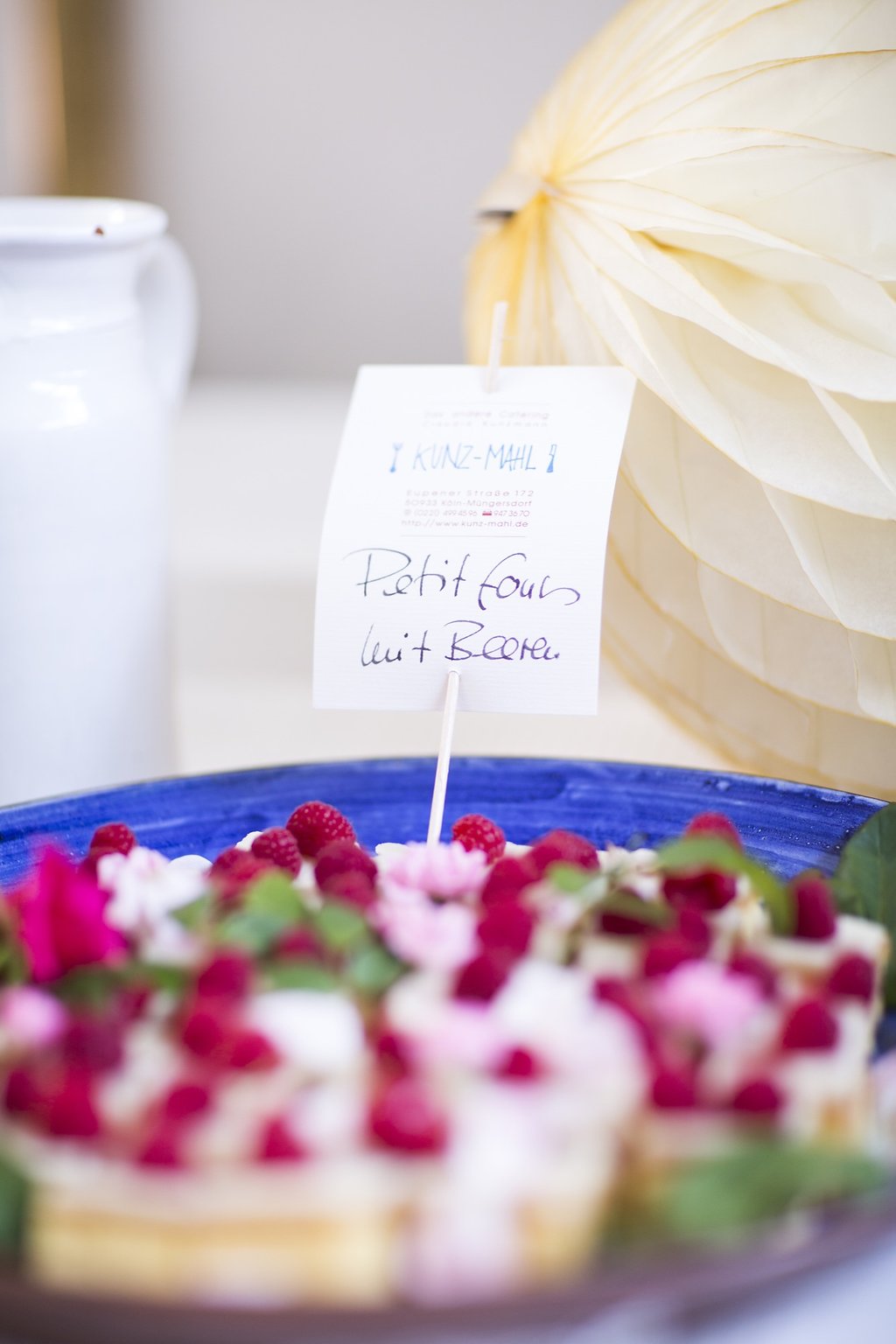 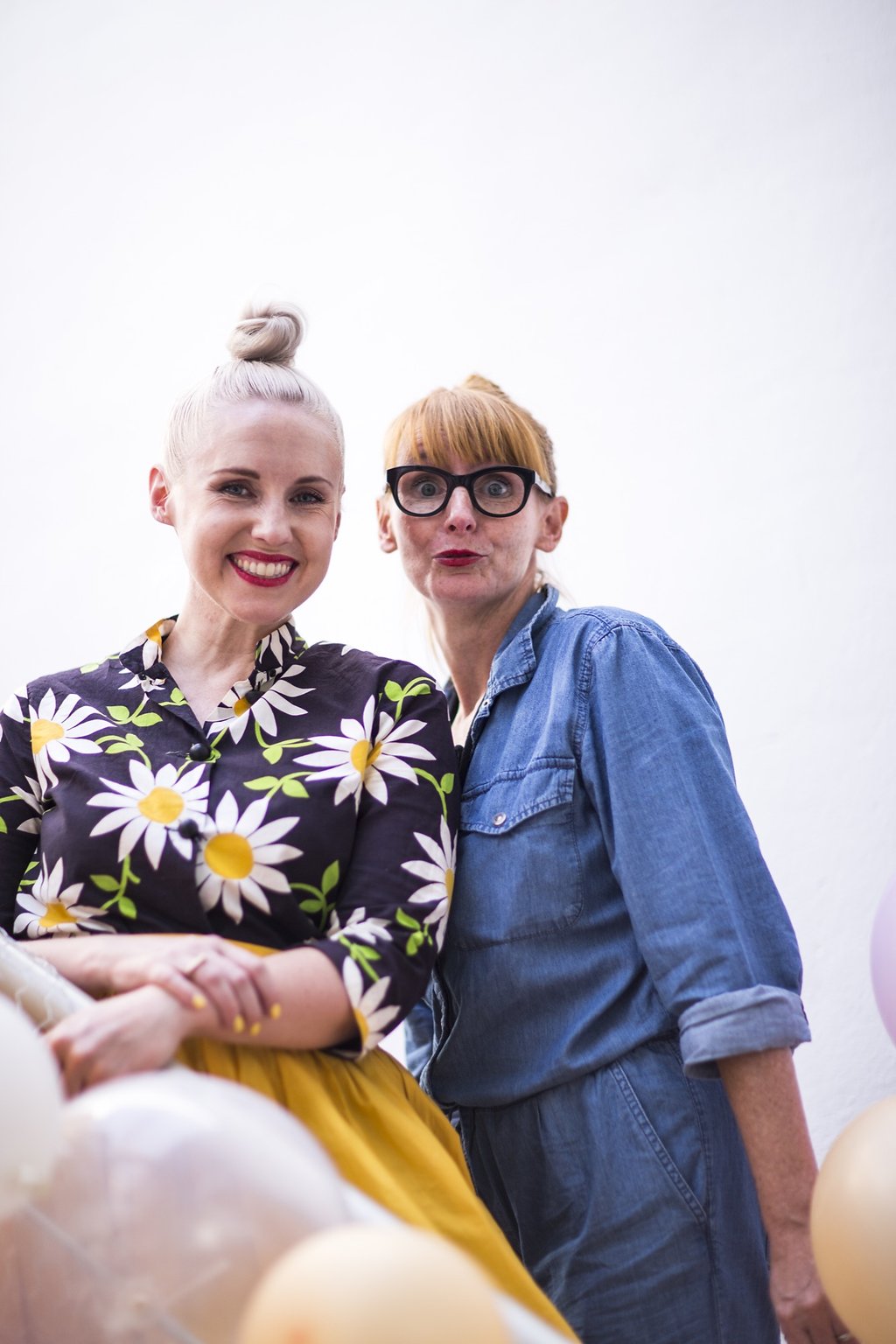 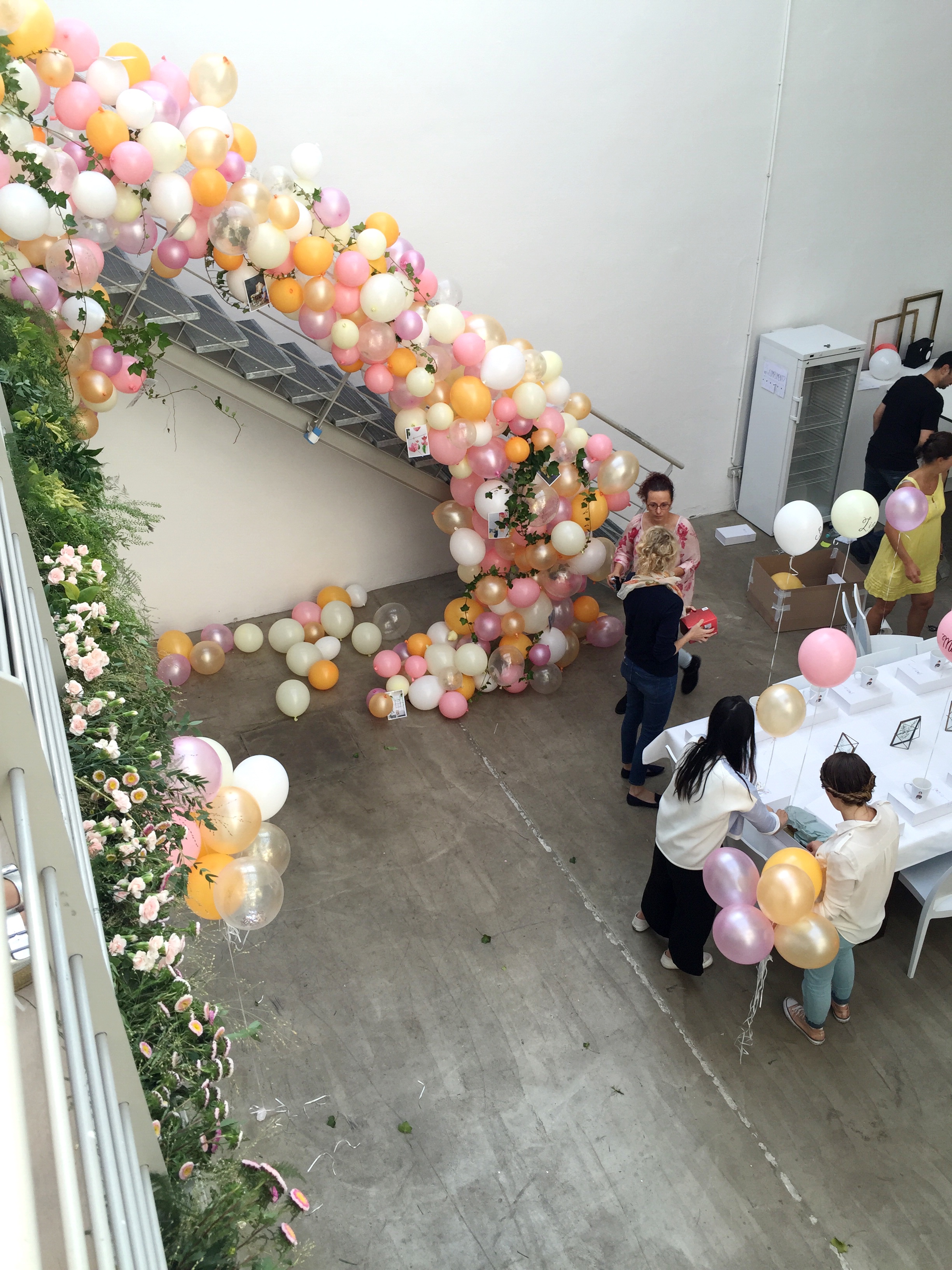 I had THE best time participating and would gladly hop on over again if it meant getting to see everyone again.

0
Almost everything we do here at Lars is inspired by the details in nature. A lot of the projects we do are made so...
Read more
Architecture

0
Miami City art prints Like the other prints in the Lars Print shop, each design can come however you'd like--as a download where you can...
Read more
Design

3
Art Auction for Australian Relief The idea to do a koala came from Australian stylist and photographer Kara Rosenlund who made a goal to raise...
Read more