Happy Easter! What a wonderful holiday. I bring you a special edition Sunday post straight from Reykjavik, Iceland. So far, it’s like what everyone said it would be: beautiful, still cold, mossy, amazing water (I kid you not, why would you drink anything else?). We can’t wait to explore more! We had a Danish Easter picnic before we left and Hilda Grahnat documented it for Kinfolk and West Elm‘s blog. Didn’t it turn out lovely? It was lovely, in fact. Great company + great food = wonderful time. That’s a scientific equation if I’ve ever heard of one. These are some of the outtakes for the shoot and I’ll give some little tid-bits of knowledge like how I boiled 4 dozen eggs for the shoot. Mind you, I’ve never boiled a successful egg until this shoot.* I felt very Gaston-ish. 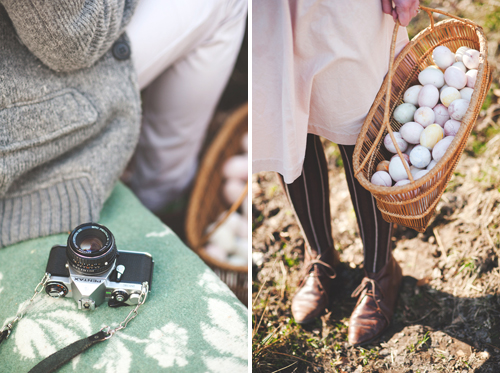 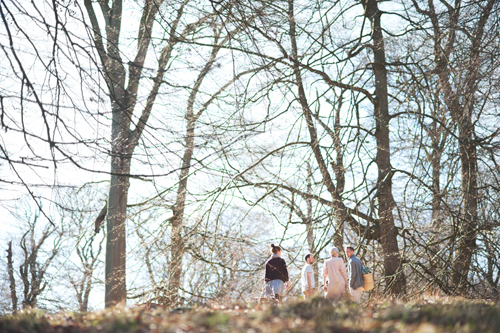 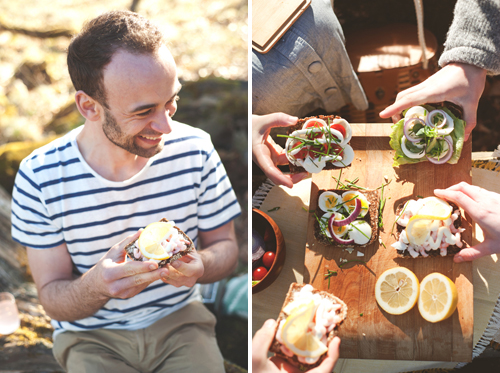 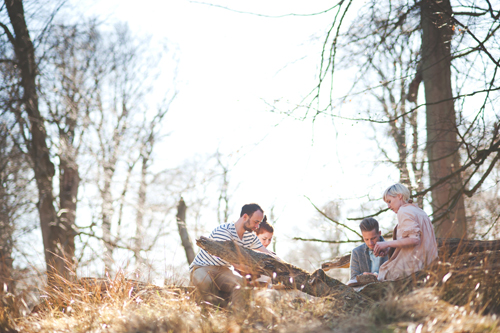 We had a typical Danish meal of smørrebrød, which is basically open face sandwiches where you pile everything on top. The Danes are really organized about it though. There’s a system of what goes well with each ingredient. 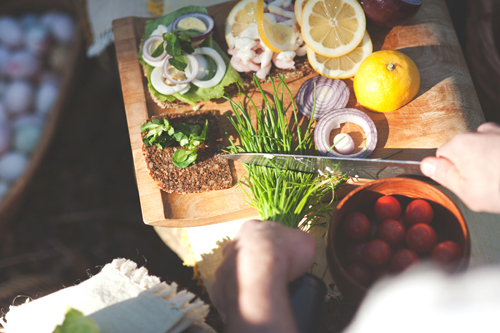 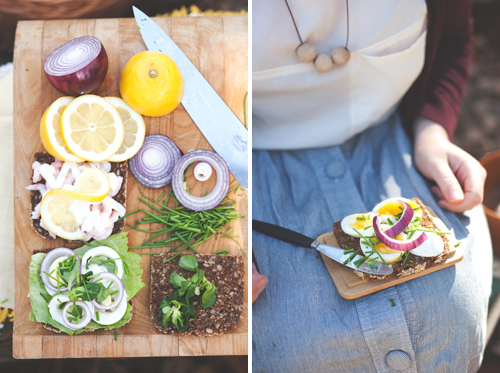 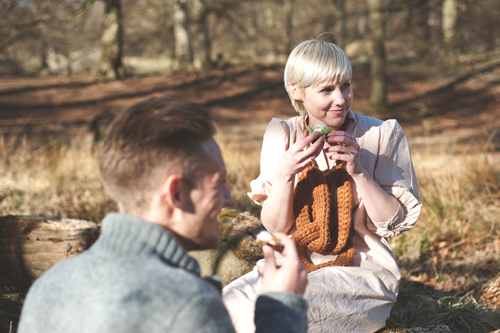 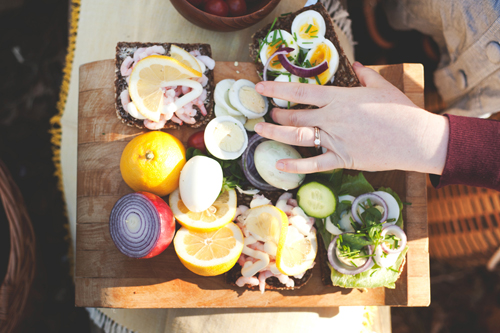 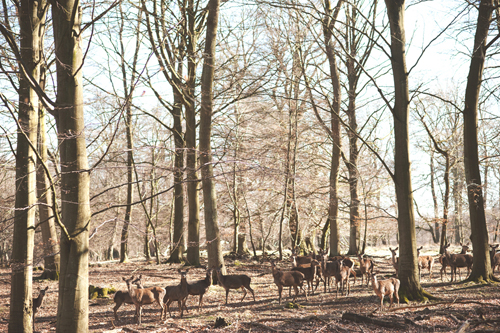 We had the picnic at Dyrehaven, the deer park north of Copenhagen where I naively thought that the leaves would be green and luscious. But clearly, that wasn’t the case yet. Bummer! But I love the golden glow the brown gave off. At the end of the meal we were visited by a heard of deer who just stopped and stared at us. I think they wanted some smørrebrød. That made up for the lack of greenery for sure.
Shoot for Kinfolk and West Elm. You can read more here and here.

*The first time I ever boiled an egg I was babysitting a family for a week during Easter. I just assumed that you just boil water and add eggs to it. WRONG! As we dipped each egg in the rolling water each one bursted immediately upon impact and the hardened yolk flew out from the egg. I thought that must be normal so we did the full dozen. Each one I had to guard the kids and yell, “stay back kids!” and would drop it in shielding my eyes. Looking back it’s totally embarrassing, but hey, they were kids. This might explain why I haven’t done it since.