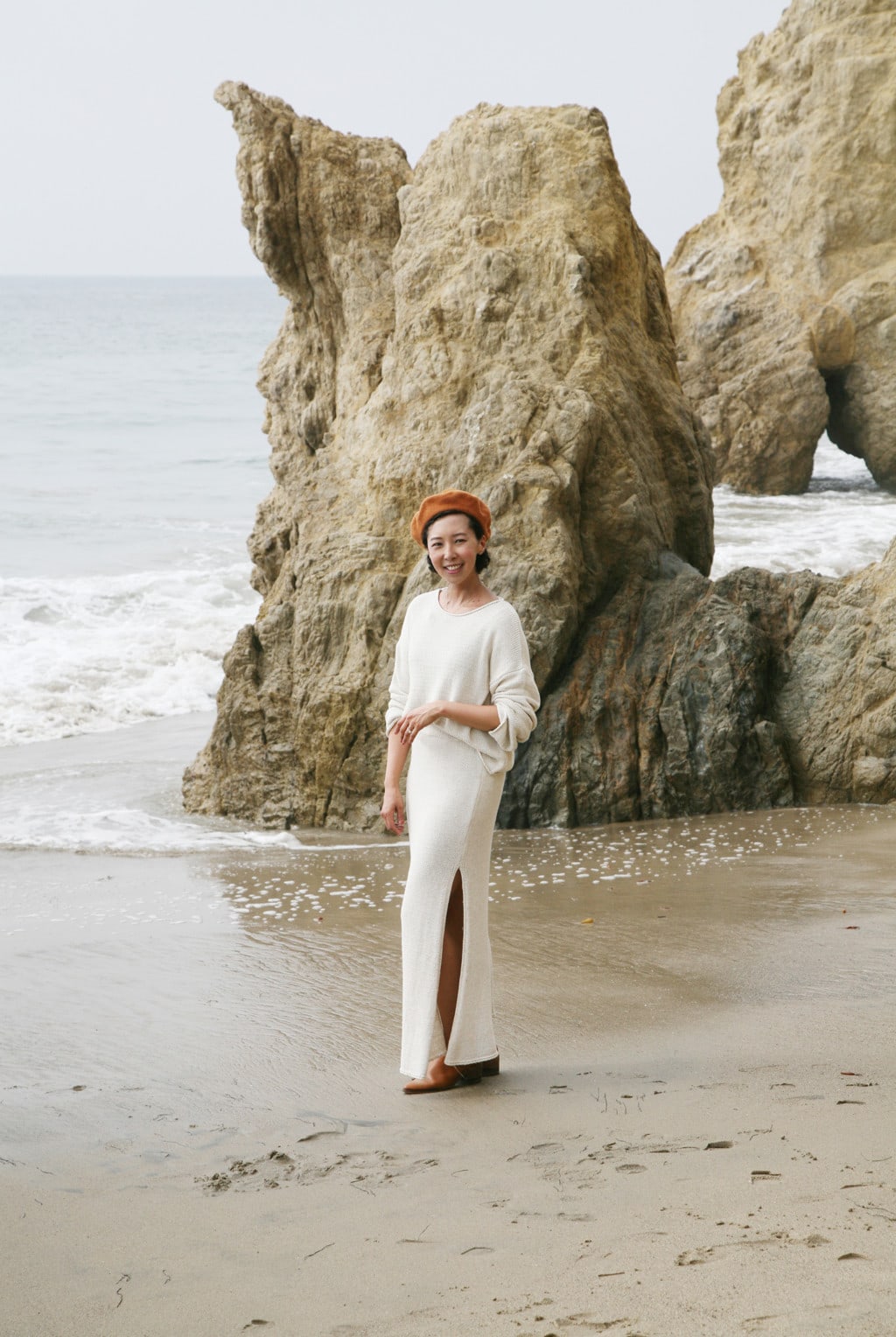 A Message From a Current Lars Intern: Love in the Time of Hate

Our phenomenal copywriting intern, Jeanee Shin, offered to write a piece addressing the hate crimes against Asian Americans and Pacific Islanders that have become more prominent lately. I’m so grateful for Jeanee’s voice and the compassionate lens through which she writes. The House that Lars Built stands with the AAPI community and condemns white supremacy in all its forms. Please read Jeanee’s incredible essay below.

“It was inevitable,” begins Gabriel García Marquez in Love in the Time of Cholera. The most prominent theme in the novel conveys the potential for human emotions becoming like a deadly plague. While García tells of love plaguing characters during a cholera epidemic, our current situation with a global pandemic has created its own havoc in social, economic, and personal affairs. People wanted to blame someone and blame eventually became hate. Emotions trumped reason and hate turned into violence. Blaming came easier than finding solutions. Hating came easier than love.

I am reminded of a familiar parable that Jesus tells in the Bible called “The Good Samaritan.” Before the story begins, a lawyer (also known as a Scribe) asked Jesus about how to inherit eternal life. Jesus in response asked him what the scriptures stated. The lawyer answered, “You shall love the Lord your God with all your heart, and with all your soul, and with all your strength, and with all your mind; and your neighbor as yourself.” Jesus affirmed that by doing so one will live. The lawyer, trying to justify himself in proving that he followed the laws, asked Jesus, “And who is my neighbor?”

If you are not familiar, “The Good Samaritan” tells the story of a Jewish man who was traveling and fell among robbers. They stripped and beat him, and went away leaving him half dead. The first person who encountered the beaten man was a priest. The priest, who was supposed to be an example of godly behavior, saw the man and passed by at a distance. Then a Levite, who was also supposed to be a godly man, saw the beaten man and he too passed by on the other side. Finally, a Samaritan saw the man and felt compassion. He bandaged the man’s wounds and transported him to an inn making sure he received care, not sparing any cost. Jesus asked, “Which of these three do you think proved to be a neighbor to the man who fell into the robbers’ hands?’ and the lawyer responded, “The one who showed mercy toward him.” Then Jesus said to him, “Go and do the same” (Luke 10:25-37). 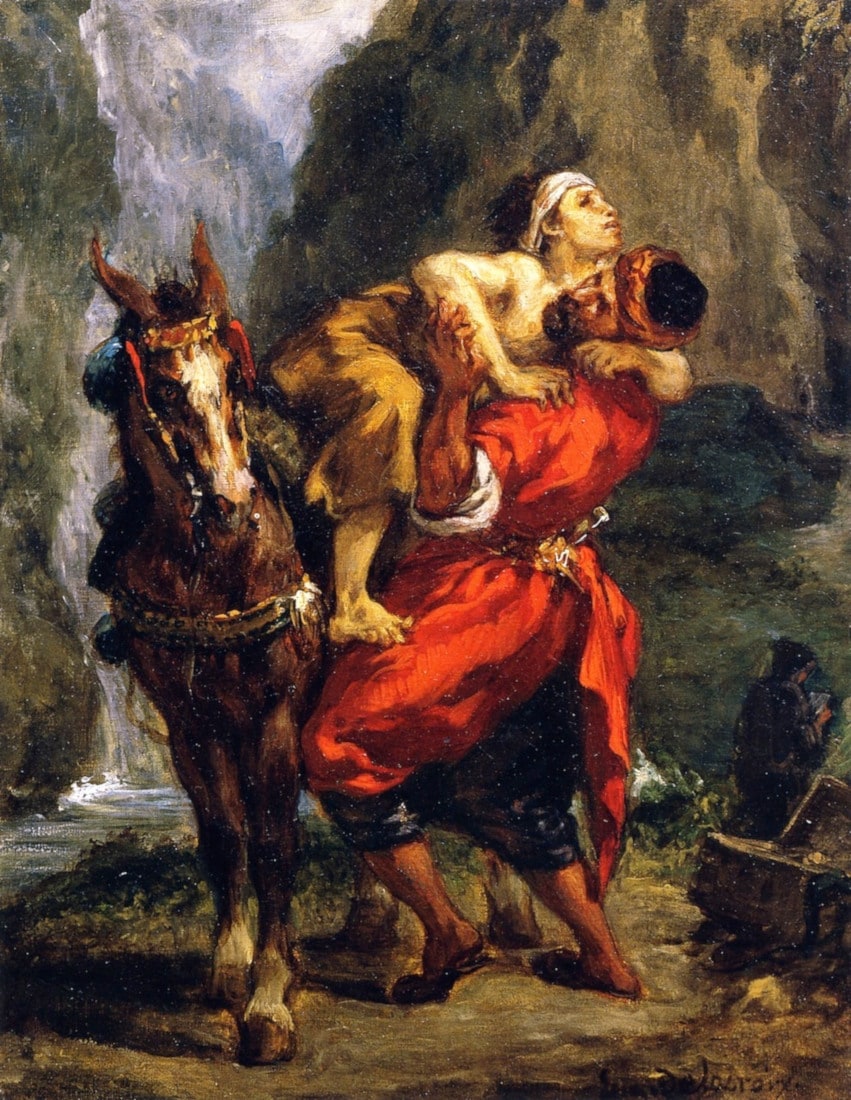 Loving People Who Are Different

It is important to know that Samaritans were basically mortal enemies with the Jews. They saw each other as a different race with clashing values, customs, and cultures which consequently led to prejudiced hate. The fact that Jesus told the lawyer to love like the Samaritan, and moreover, to love his Samaritan neighbors, were hard lessons for the lawyer. It is easy to love those who look like us, who live like us, and who love us in return, but how easy is it to love those who are unfamiliar and different. In particular, it is difficult to love those we consider our enemies. And why should we?

If we know anything about the patterns of this world, we at least know this: hate promotes more hate, more violence, and more death. We have recently witnessed how scattered hate crimes encouraged a surge of hate crimes worldwide. In order to overcome and rise above the hate we see so blatantly today, we must love. As revealed in the parable, if we find ourselves in the position of a passerby or an onlooker to those beaten to the ground, we must love like the Samaritan. Or, if we find ourselves beaten and sharing the victim’s cry, we too must love and forgive. We must, even though our natural instinct jumps in response with our own hate and prejudice. We will only see our country and world begin to heal when we begin to love our neighbors like the good Samaritan and when we love our enemies like the One who forgave, loved, and died for his enemies. 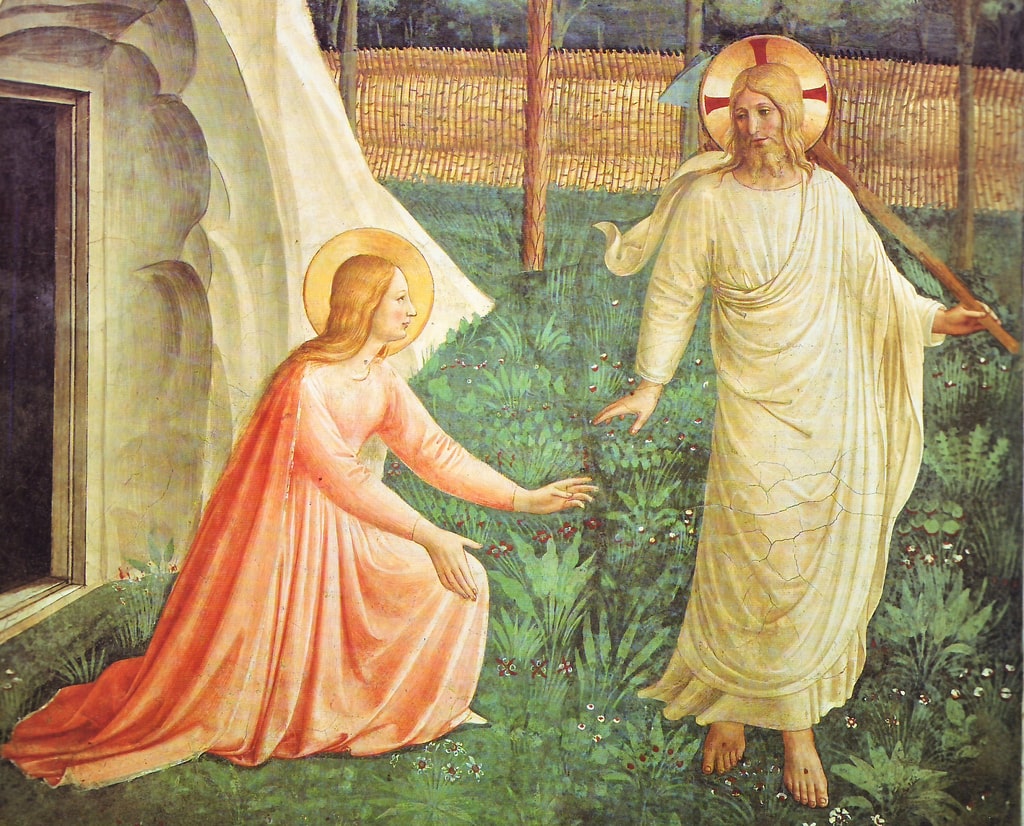 An Easter Message of Love

This message is timely for Easter. Our perfect example of love comes from the One who, for our sake, endured and overcame all hate, ridicule, violence, and ultimately, death on the cross. His own people betrayed him, his trusted disciple denied knowing him, he was spit on, thrashed and beaten, mocked, and sentenced unjustly to the most gruesome of deaths—crucifixion. But even as he was hanging on the cross near death, he prayed for the forgiveness of the very people who put him there. It was because of his words of forgiveness and his bodily sacrifice that we now have hope. And we rejoice in knowing how the story ends. Easter is the story of Christ’s resurrection. Easter is a celebration of Jesus conquering sin and death for us, his enemies. We hated him, but He loved us, forgave us, and died for us, by which His death and resurrection allowed for our redemption. As we celebrate Easter in a world spiraling in hate and sorrow, may we be rooted and grounded in the perfect example of love set before us. If we have learned anything from His example and knowing the patterns of this world, may we love in the time of hate. 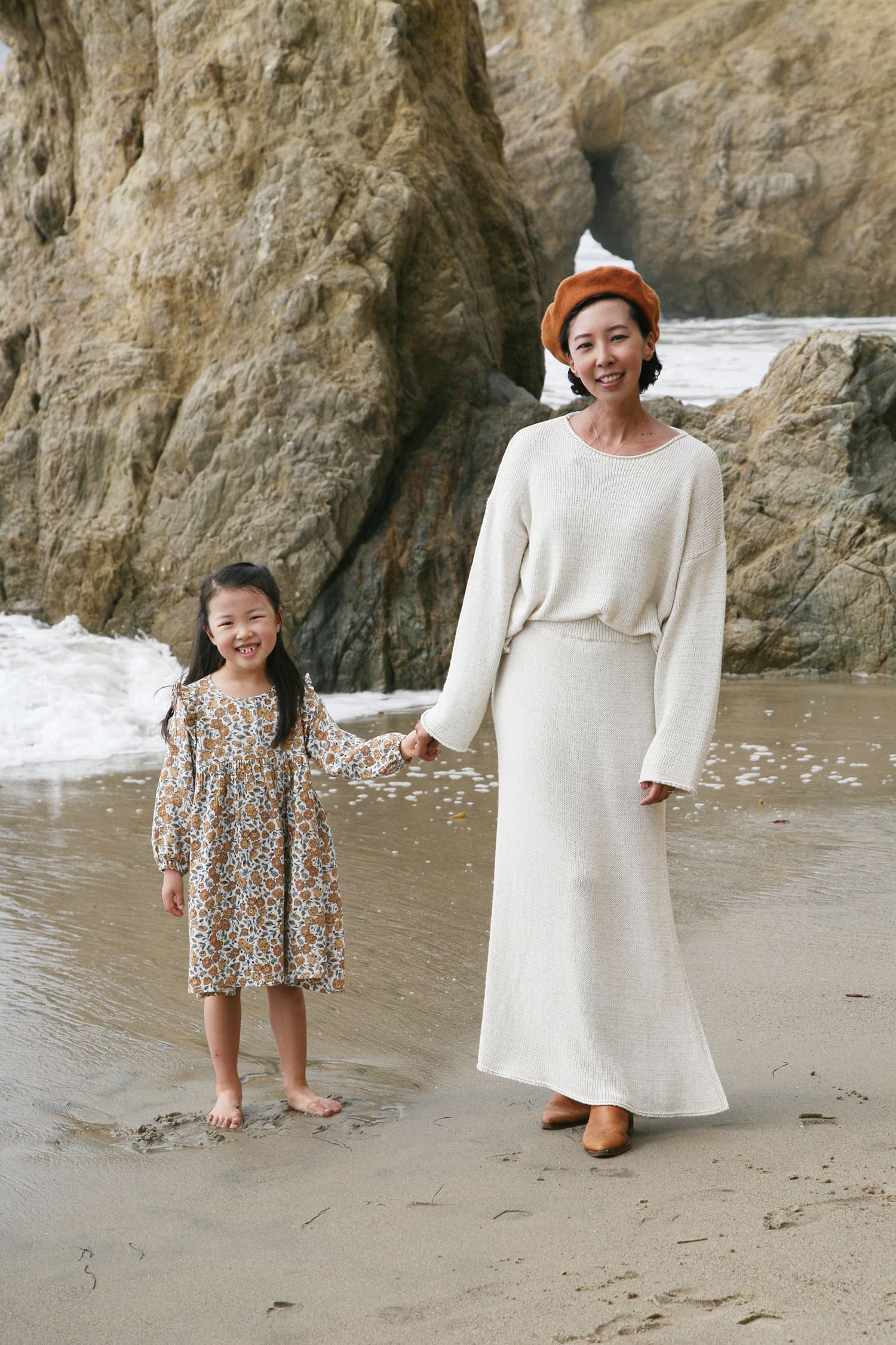 History Behind Juneteenth Sheryl's Take Juneteenth was officially declared a holiday in 2021 (better late than never, right?). But are we even all on the same...
Read more
accessories

All Our Paper Flower Tutorials

Blooms for Bouquets There are so many things you can do with paper flowers, but you need to make them first! Mix and match these...
Read more
baby

Our Custom Fabric First of all, let's talk about our custom fabric! Designed by our talented designer, Garet, these repeat patterns lean fully into the...
Read more
accessories

Easter Baskets Every child needs an Easter basket! It's one of our favorite Easter activities for kids. But have they ever been able to help...
Read more