Iceland: off the Golden Circle 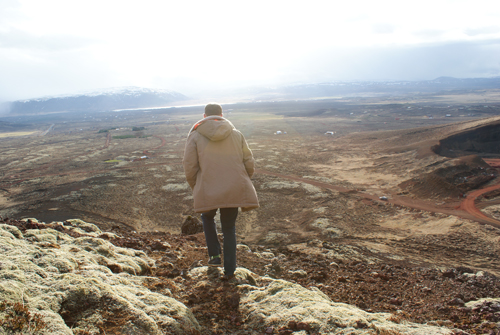 The Golden Circle consists of a three major tourist sites: the waterfall Gullfoss, the geothermal geysers including Geysir, and the national park and site of the first parliament, Pingvellir. These are all awesome, but you know what’s even more awesome? Going off the beaten track. Well, most things in Iceland are of the beaten track so that’s not very hard. Paul had remembered a crater he had visited the last time he was there so we went on a crater hunt. First, we ran into this red rock mine, which was located next to a mountain. After climbing the mountain we found out that the it was in fact a crater. 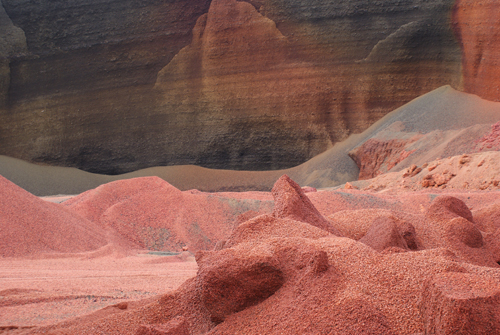 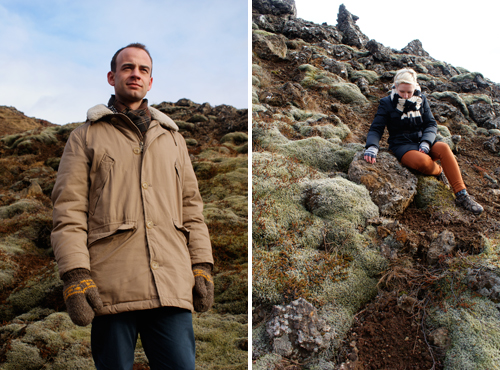 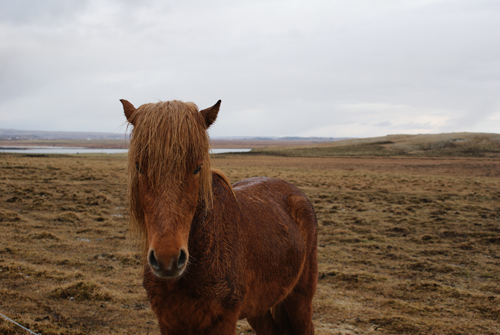 THEN, we drove to another site where Bjork had what I think must be the best music venue of all time. She performed on a raft on the water of this crater: 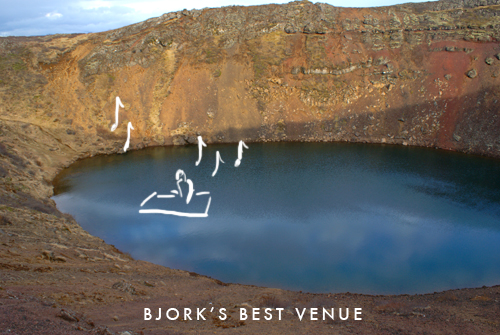 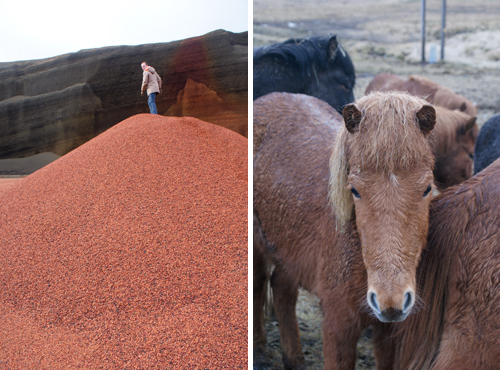 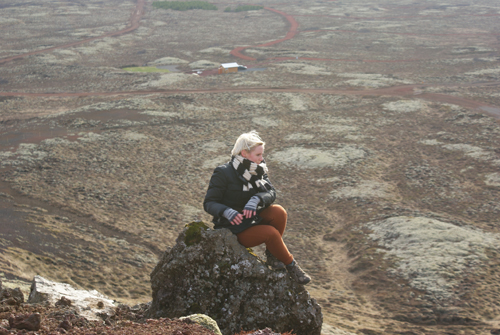 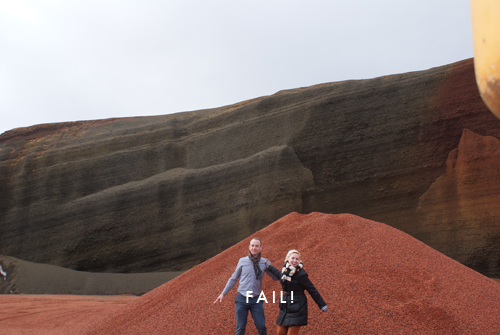 Are you getting the sense that Iceland is just amazing? (As if I haven’t talked about it enough) I do have to thank a few people for giving me some really awesome travel tips. Jenna was an absolute sweetheart for giving a huge itinerary including a Google map that we used. She wrote about her adventures in several parts starting here. Michelle, Marlou, Linda, Kurt, Brenda, Gnomie and Anne also gave me some really awesome advice. Thank you so much for taking the time to let us know!