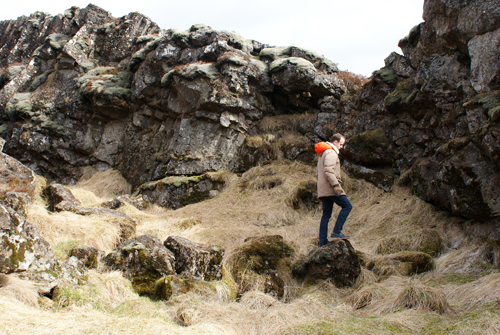 Just two more Iceland posts to go. Isn’t this place unreal?! When you come to Iceland, the main tourist route is the Golden Circle, which consists of three main stops in a 300km loop. The first is the national park Þingvellir, which is important for two reasons. 1) it’s the site of the original parliament of Iceland established in 930 and 2) it’s also the site of a rift valley that marks the crest of the Mid-Atlantic Ridge. 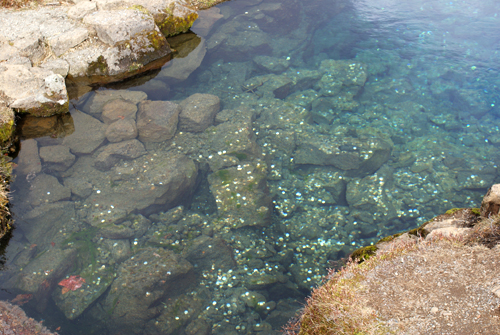 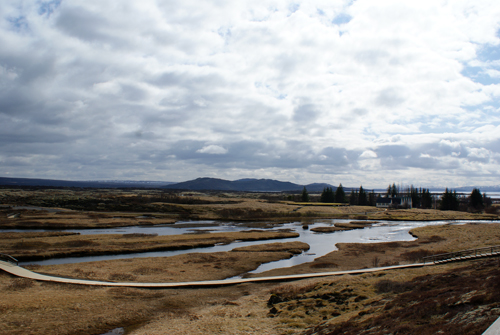 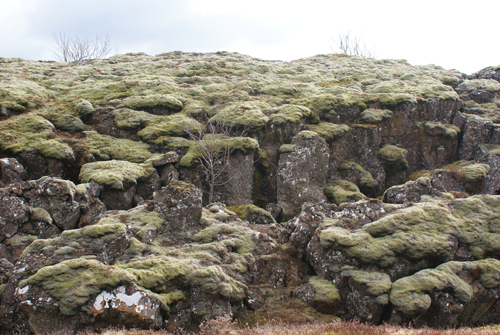 The second is the geothermal geysers consisting of Geysir and Strokkur, which are absolutely phenomenal, erupting every 10 minutes or so. 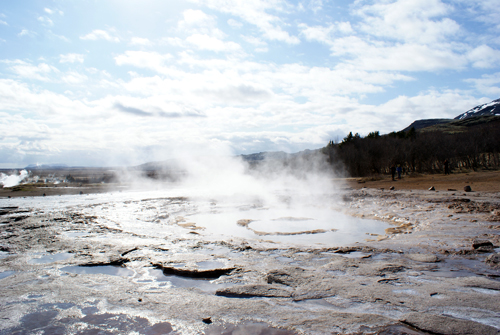 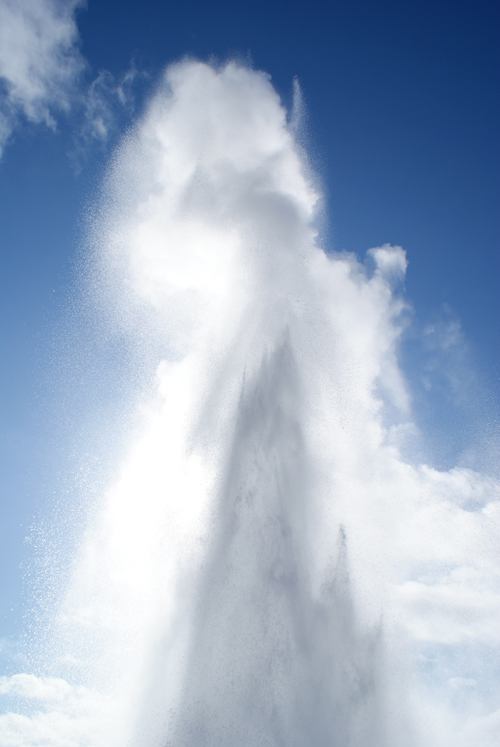 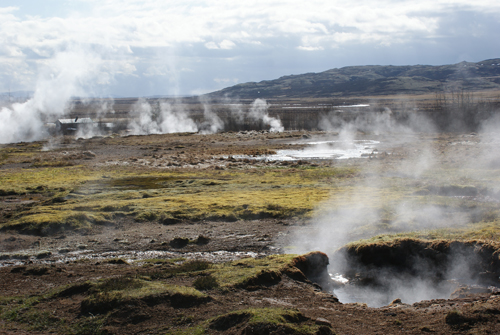 The last is the waterfall, Gulfoss, which, too, is pretty phenomenal. 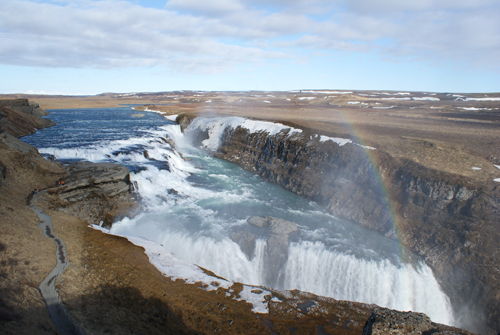 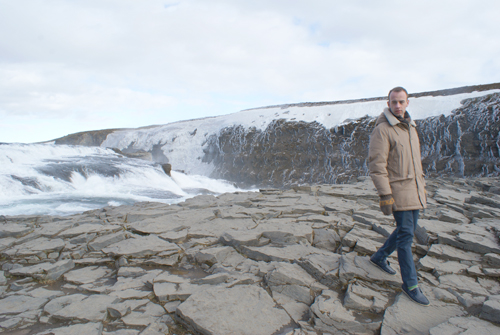 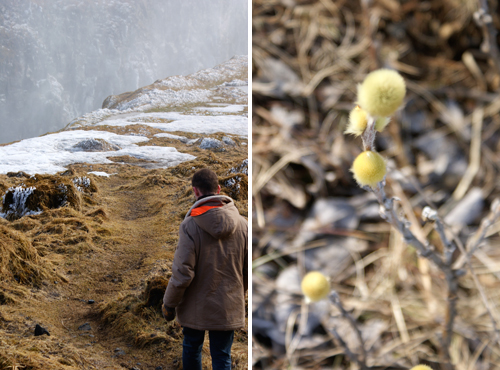 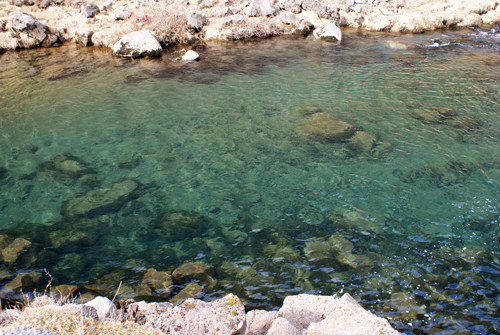