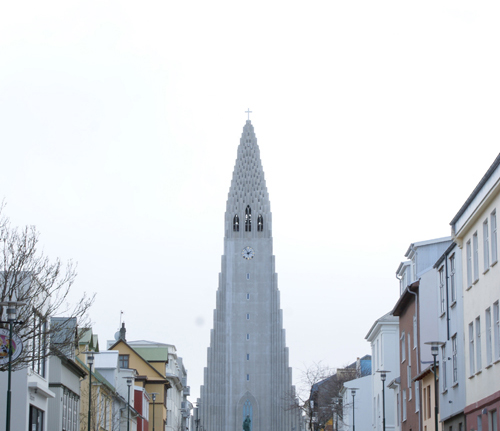 So far I’ve covered our Iceland trip without mentioning the capital, Reykjavik, once. For shame! It’s the largest city in Iceland though it feels like a town compared with other cities. I was struck by its mountainous yet Scandinavian feel. A lot of homes are built out of corrugated iron so it feels like temporary housing, but I’ve been told it’s very sturdy–did you know the country lies on a huge fault?! Doesn’t scare me much being from California, but add volcanoes to their list of natural disasters you realize they really must love where they live in order to stay. Yikes. The Hallgrimskirkja, above, is awesome. You must go up the tower to see the view of the city with all the colorful roofs. That’s one thing about Icelanders, they love color. Like this wall, below, and the roofs. 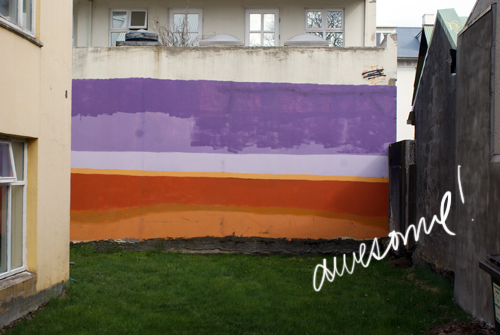 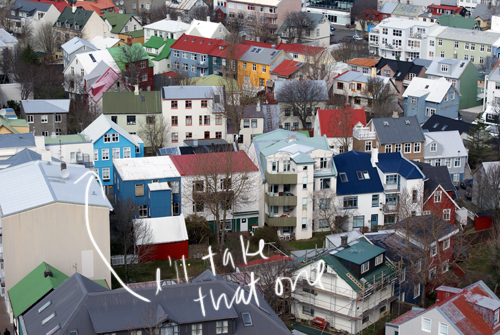 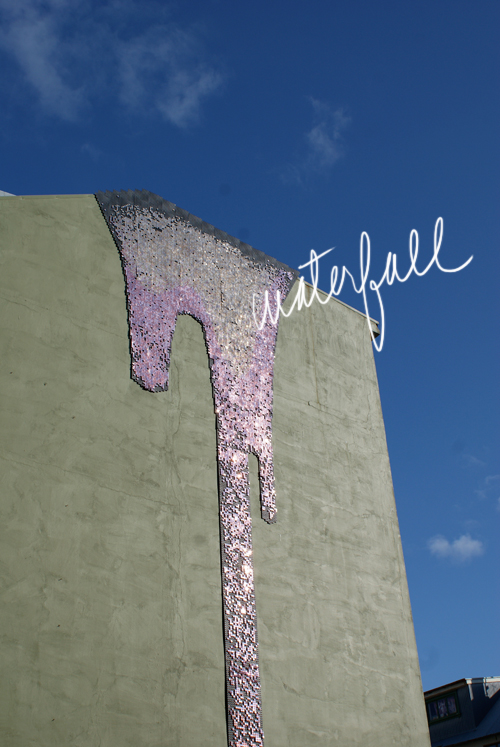 There are several of these waterfall installations throughout the city. I can’t seem to find the name of the artist…anyone? 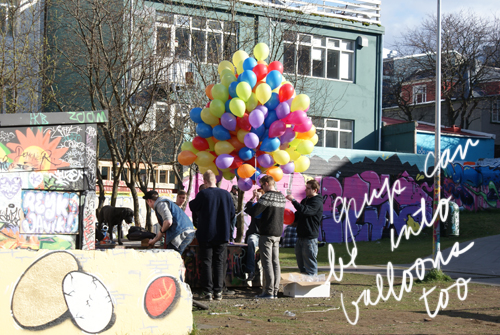 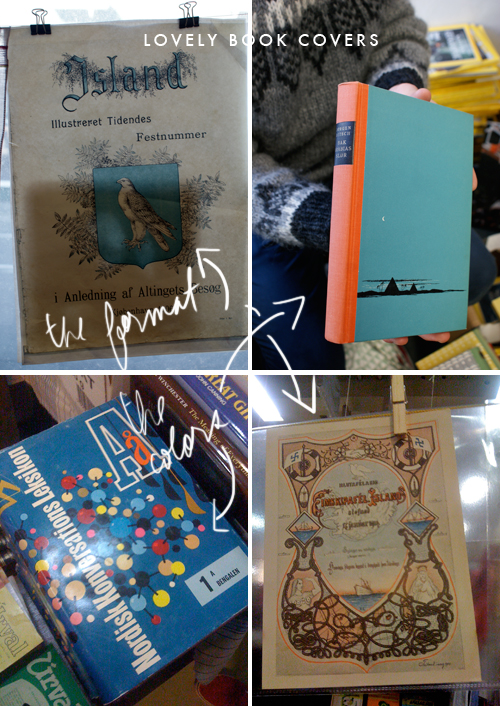 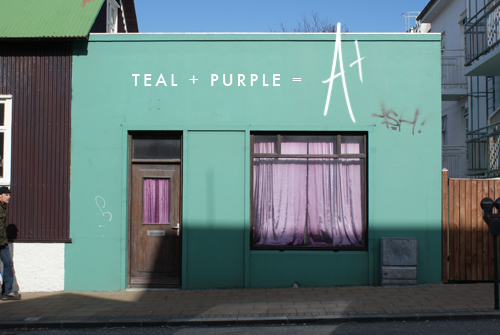 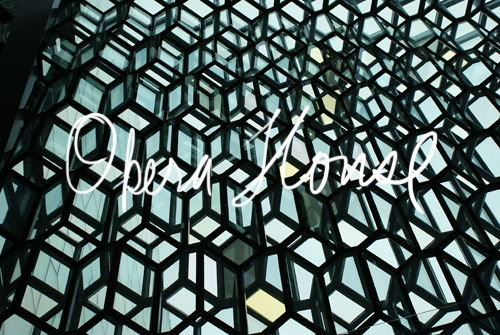 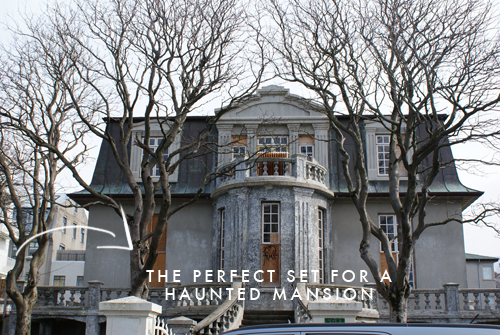 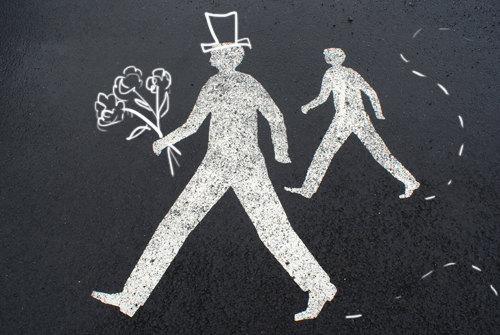 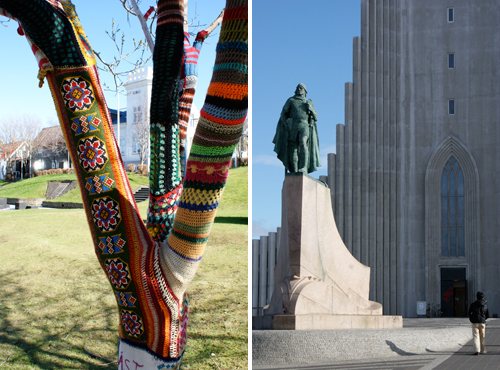 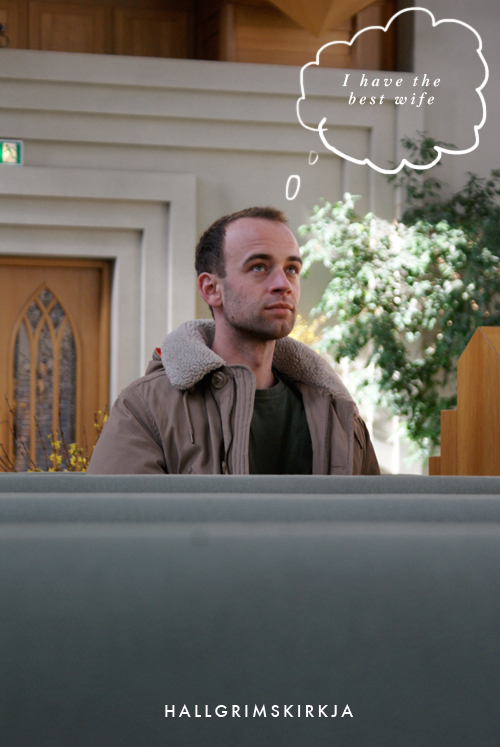