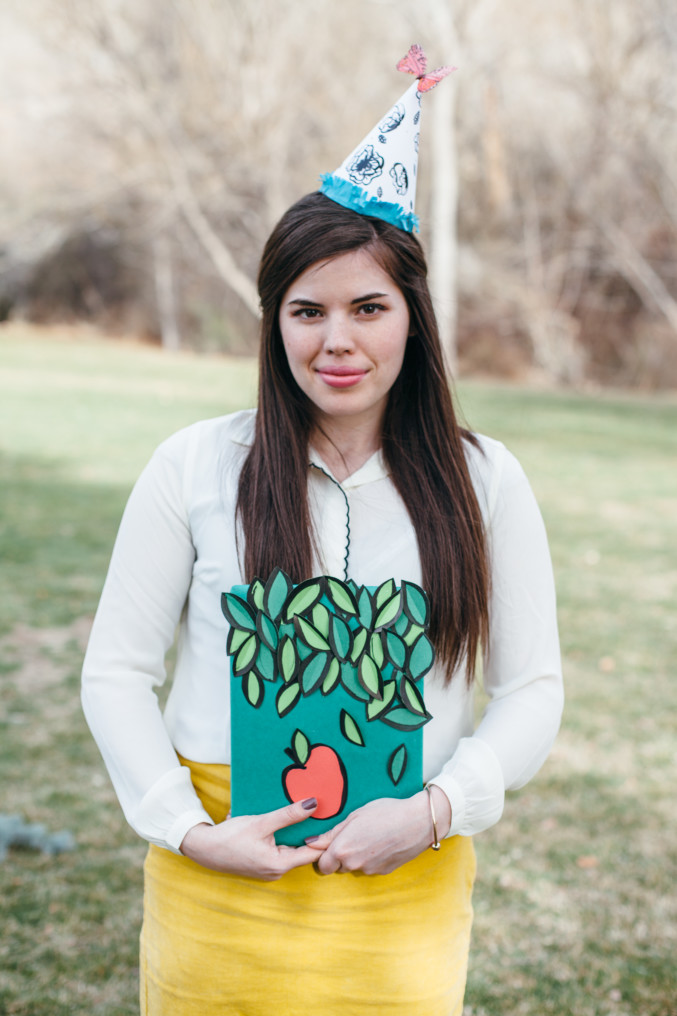 Yes! There’s still a few more baby shower idea posts! The theme for the shower was Balloons, Books, and Baby and the major “entertainment” was left to the guests. It’s hard finding good baby shower games that don’t involve diapers and melted chocolate, no? So, everyone was instructed to bring a children’s book to gift to Victoria and baby and Chronicle Books pitched in and supplied some of their gorgeous editions. Because we were working with some clever creatives (though I don’t think you have to necessarily have an interested in crafts to recreate the game) we asked everyone to bring the book wrapped like the book so we could play a game of “Guess That Book“, which turned out to be  a lot of fun. People BROUGHT it! We had to throw in some classics so we’d all stand a better chance. But now I’m going to leave it up to you to “Guess that book!” (answers after the jump). 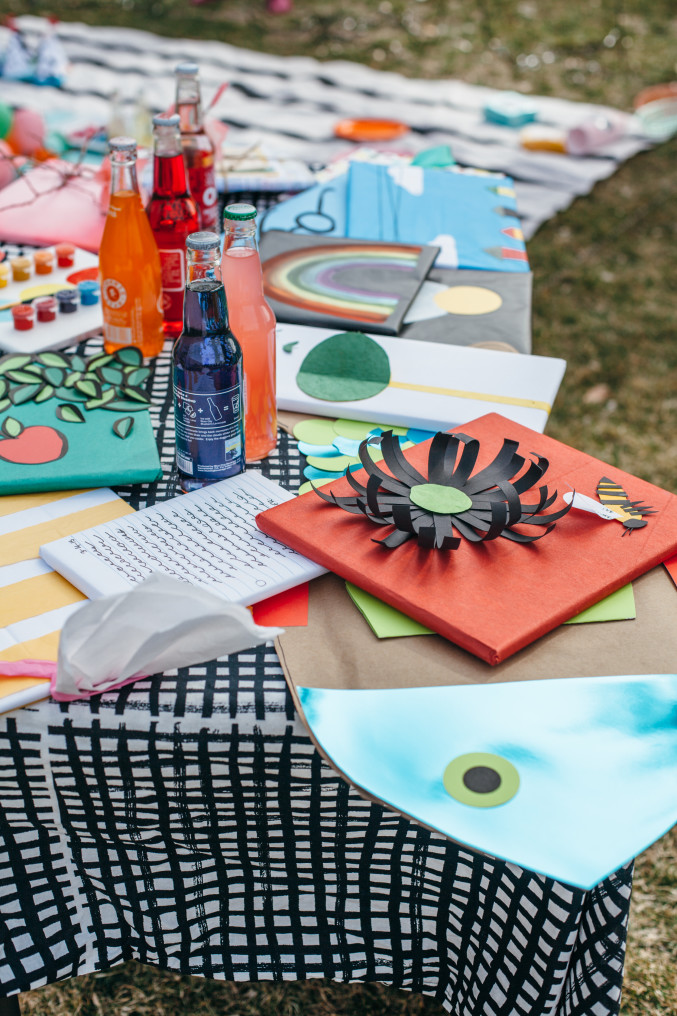 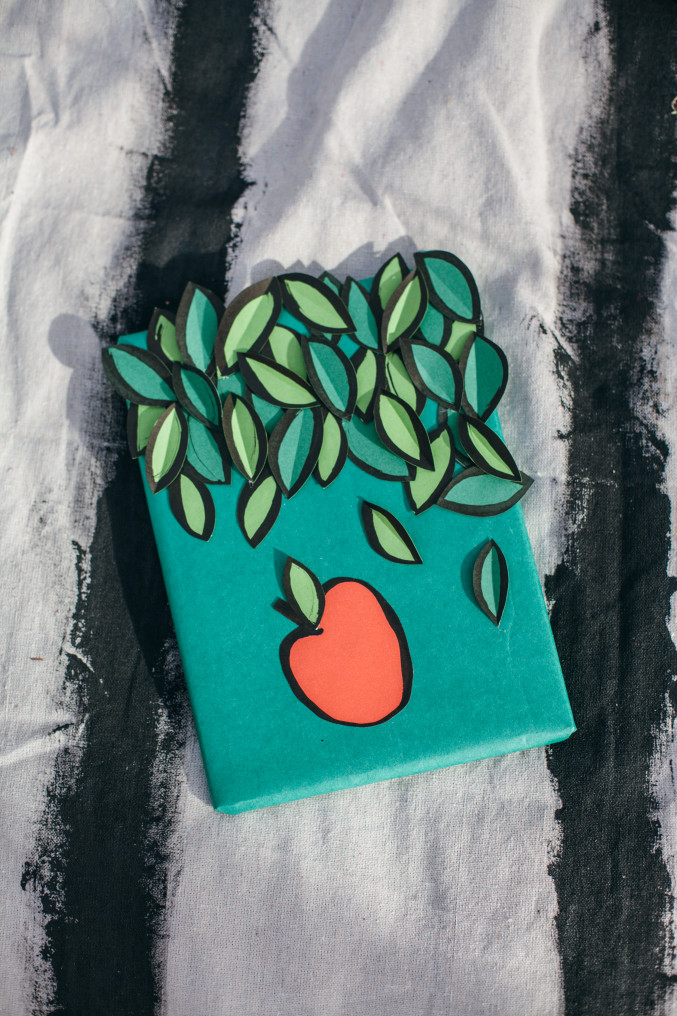 Any guesses yet? If you don’t get the one above, you might have trouble with the rest… 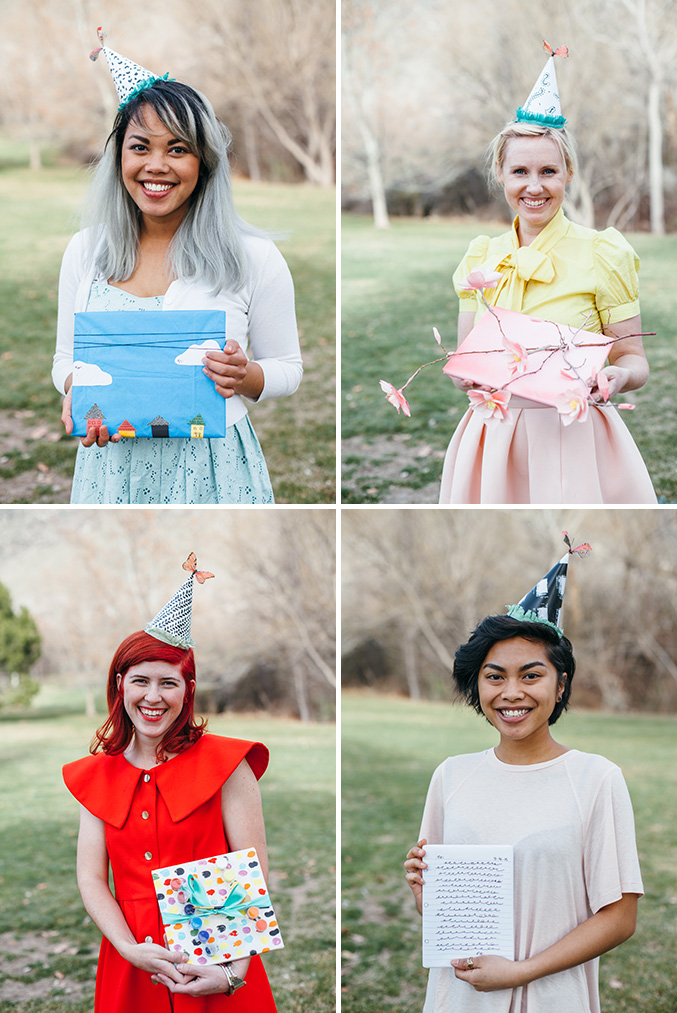 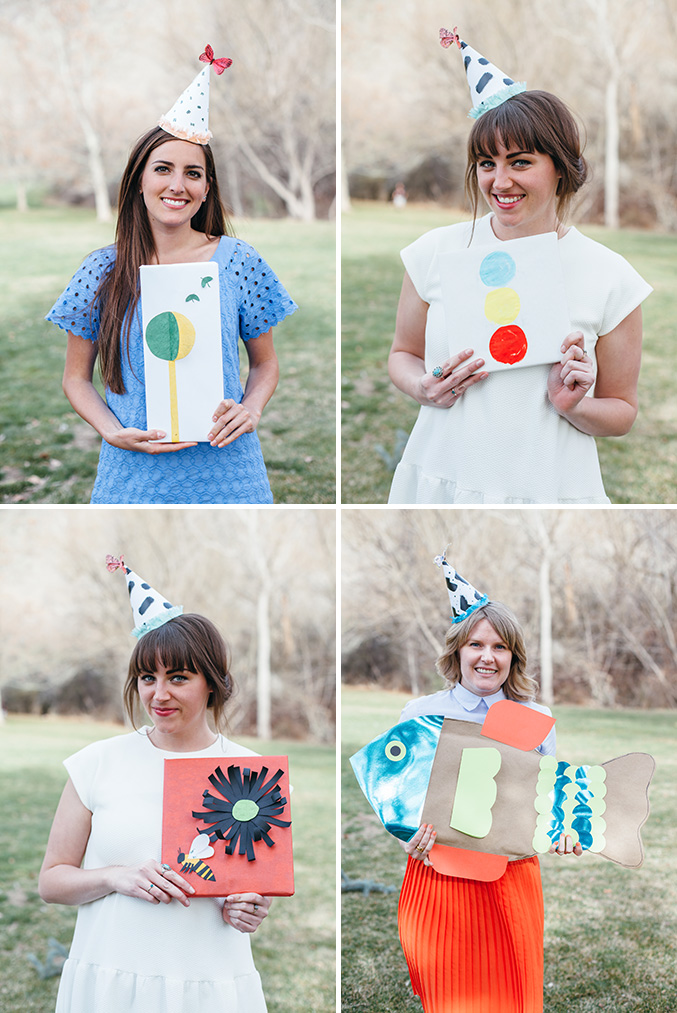 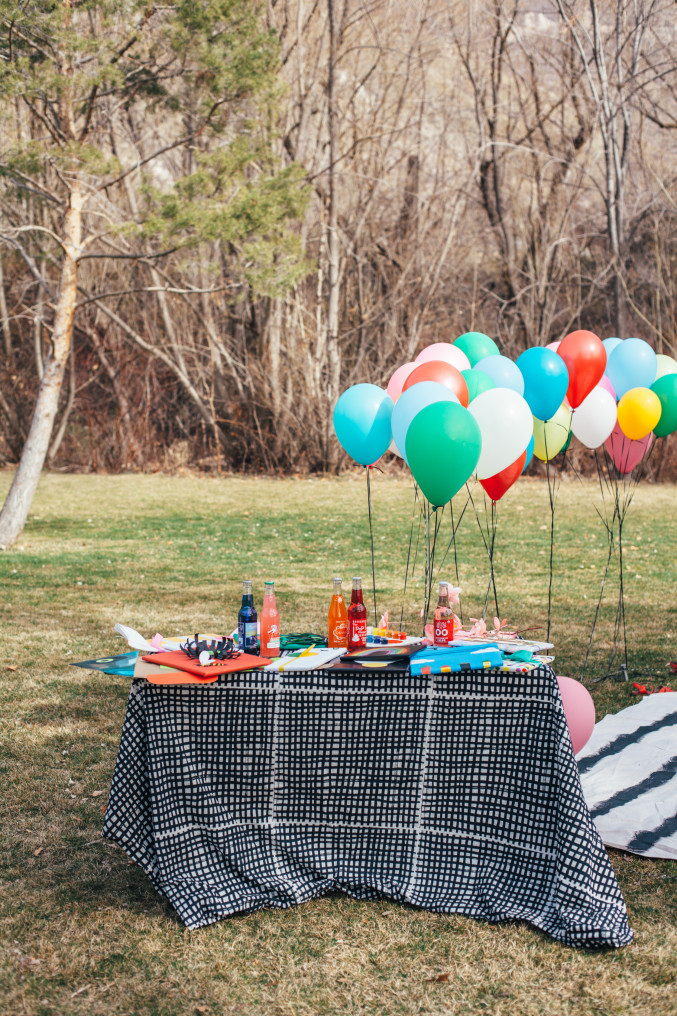 Any guesses yet? Well, take a look below to check them all out. 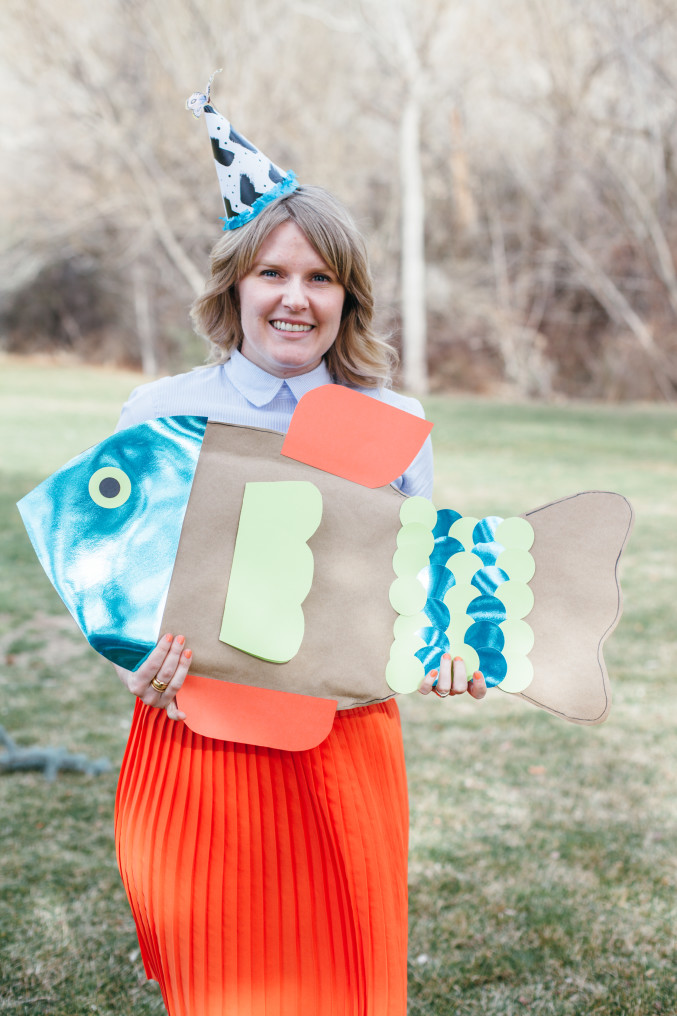 I LOVE Brynn’s fish wrapping. Kraft paper decorated around the book with scrapbook paper. So clever. 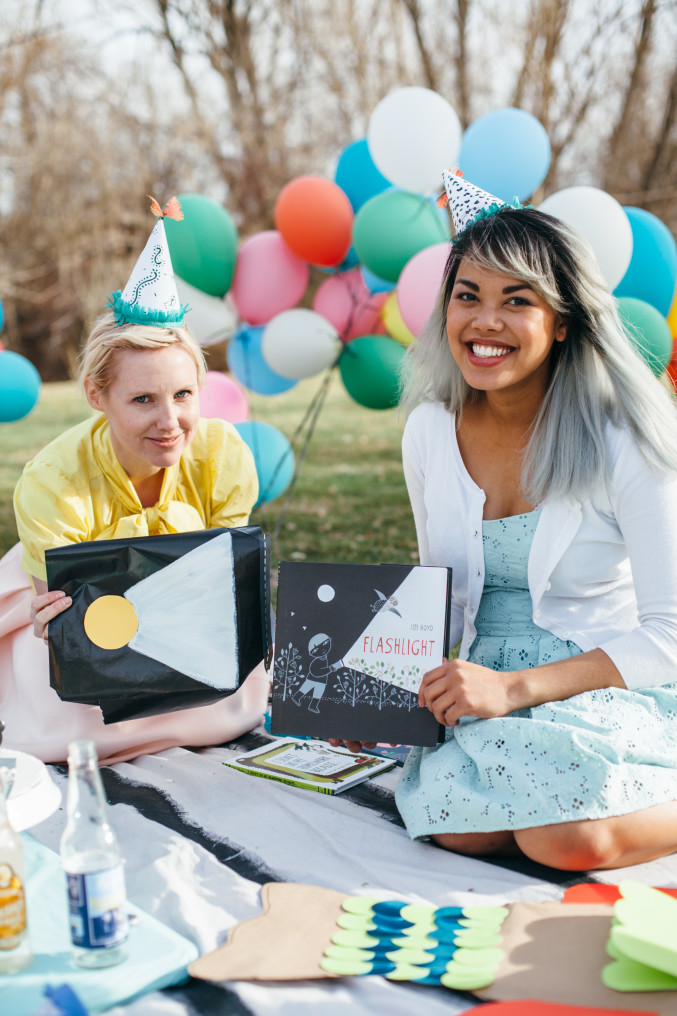 This is one of my new favorite books (I don’t have kids, but I know my stuff! 🙂 Flashlight by Lizi Boyd. Such a clever, minimal concept. 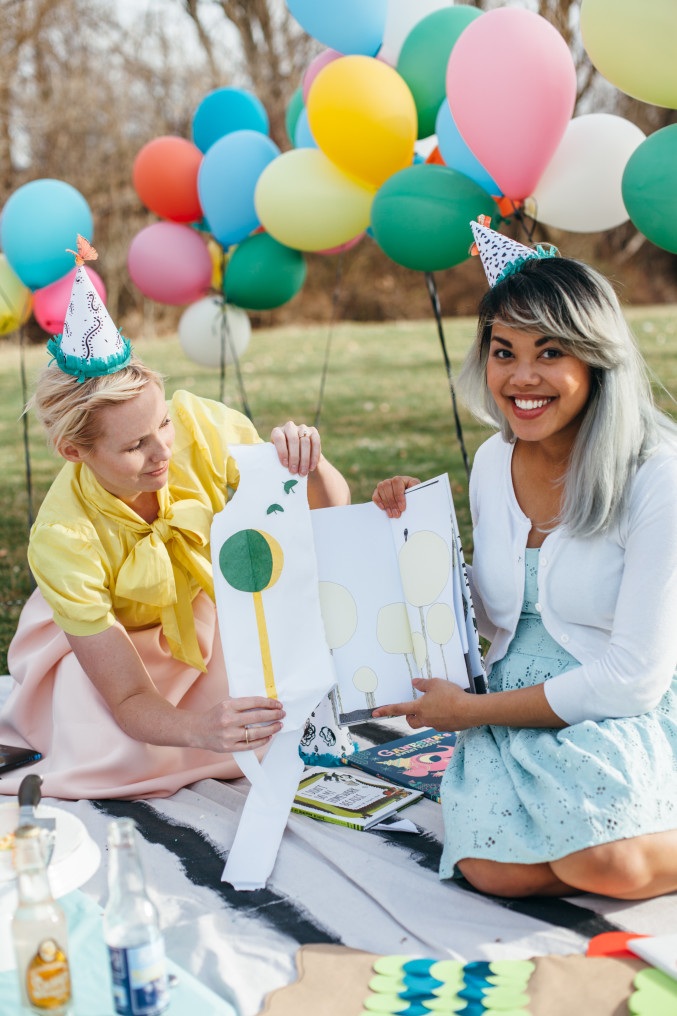 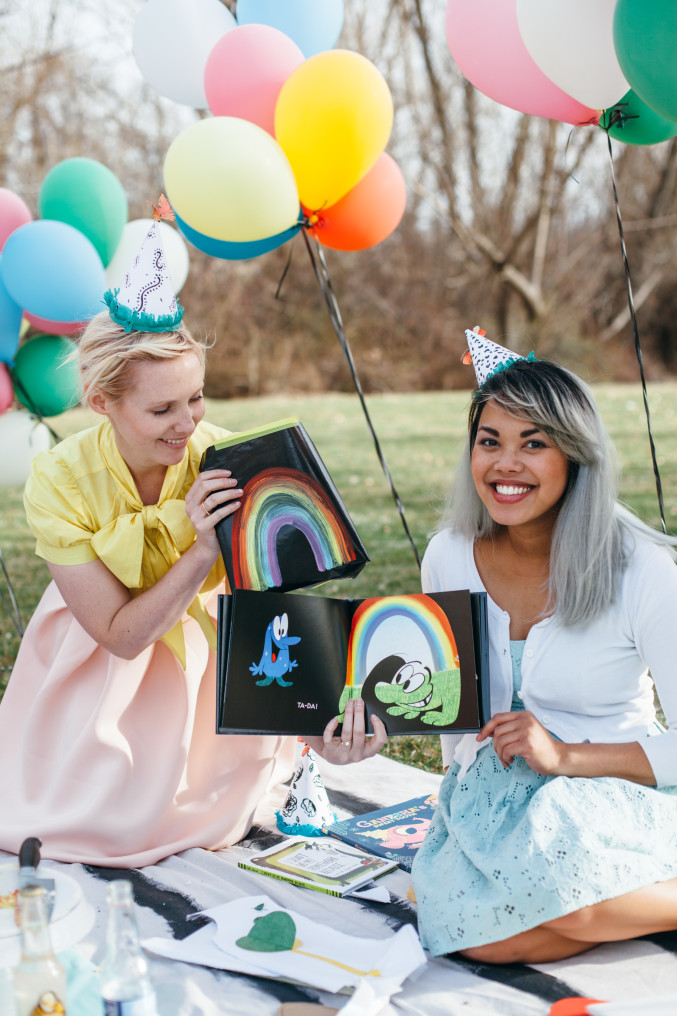 Day and Night by Teddy Newton 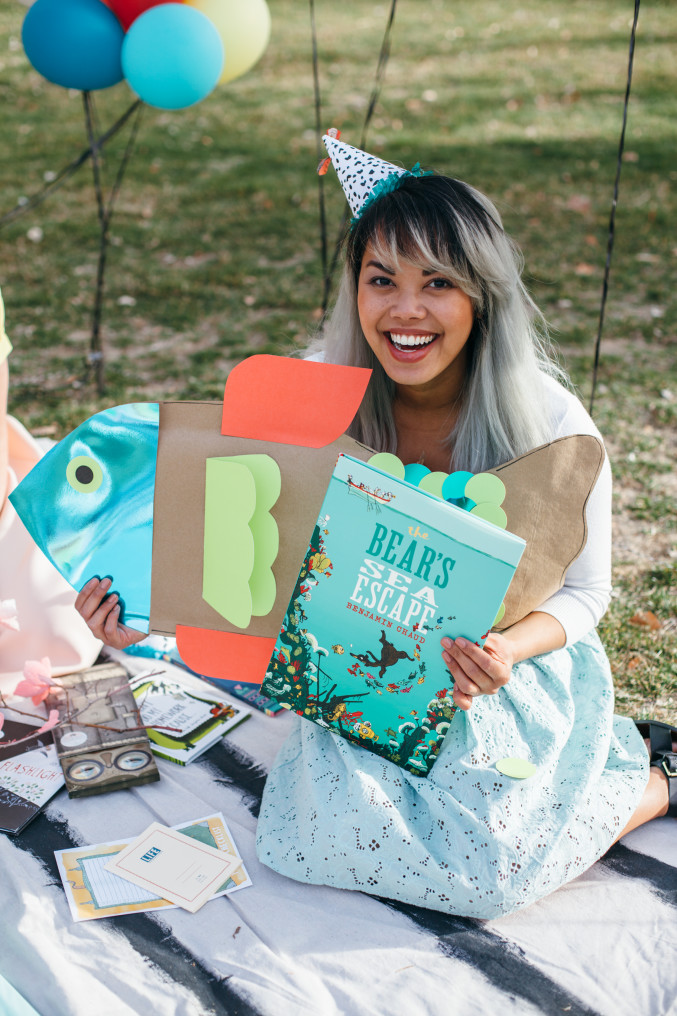 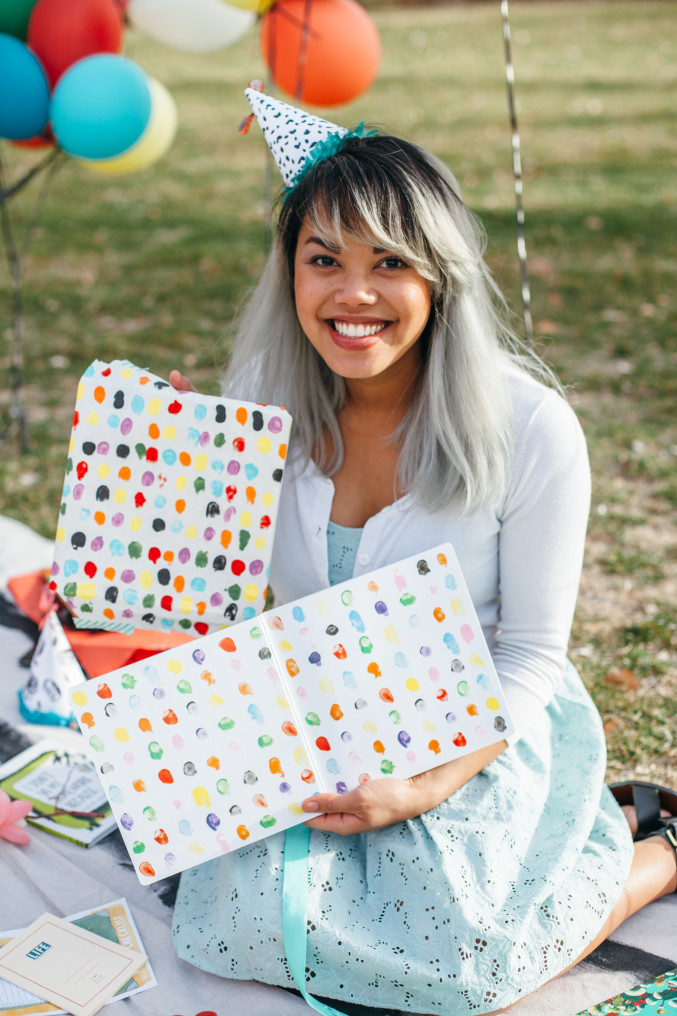 Mix It Up! by Herve Tullet 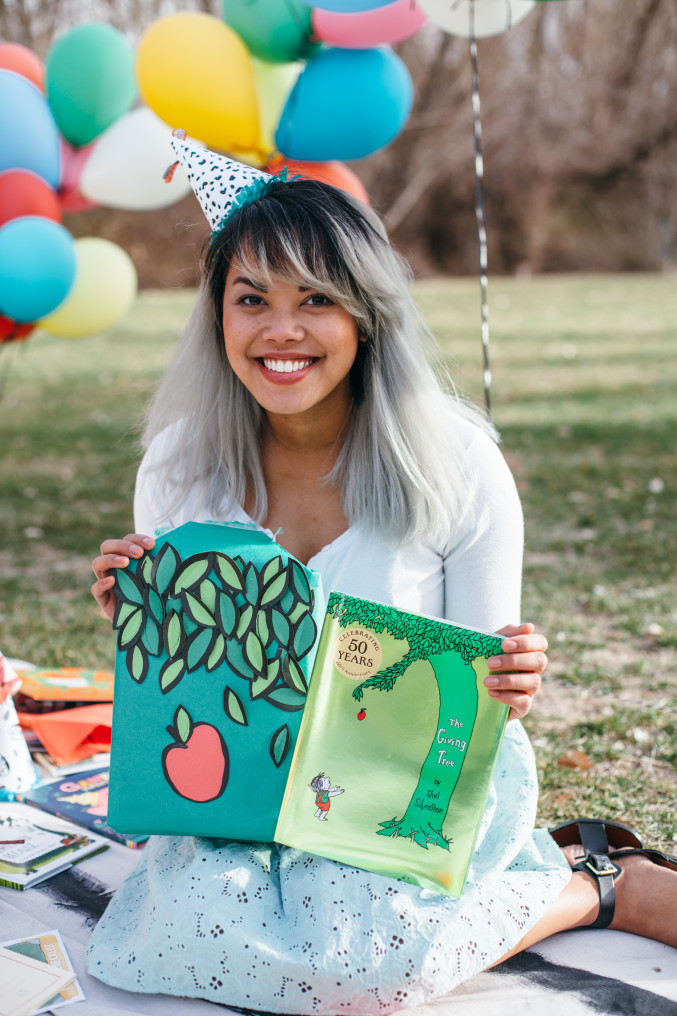 The Giving Tree, of course! by Shel Silverstein. 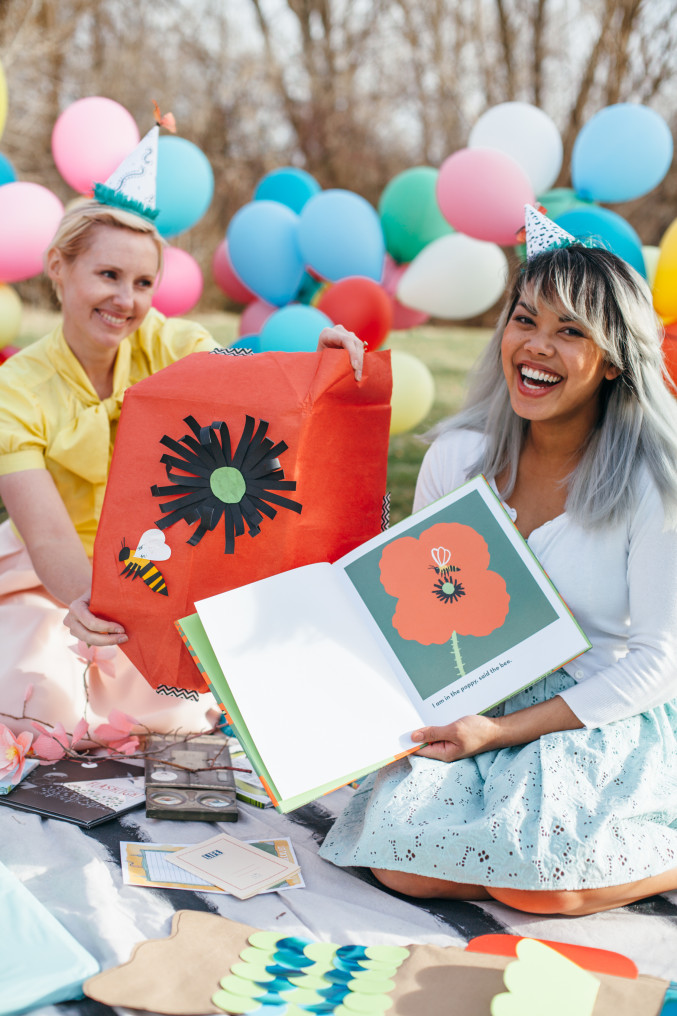 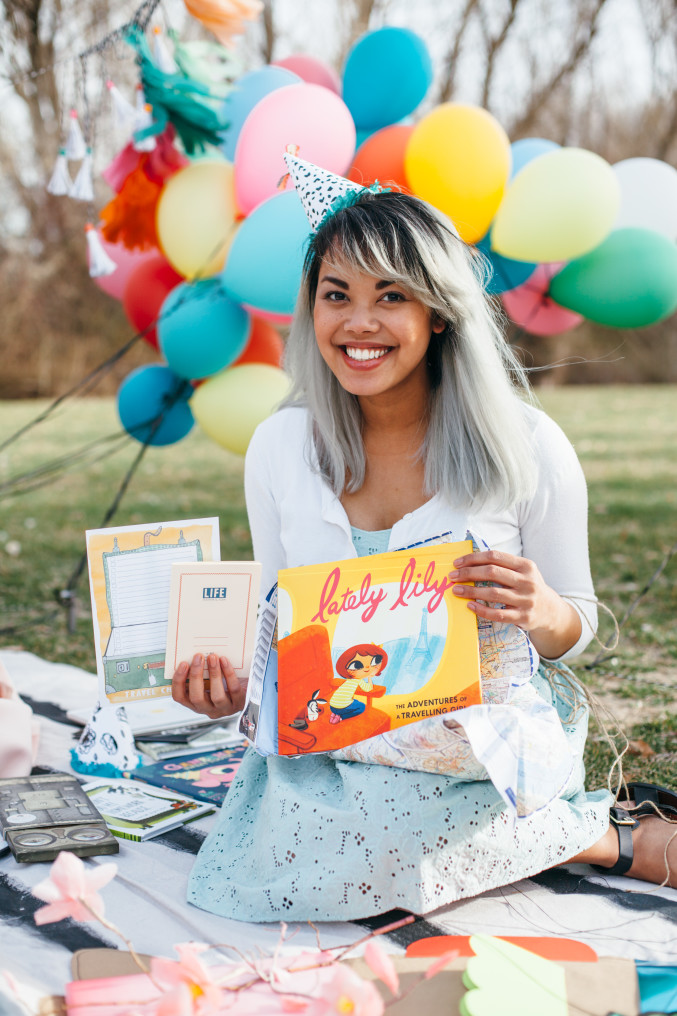 Another new favorite: Lately Lily: The Adventures of a Traveling Girl by Micah Player 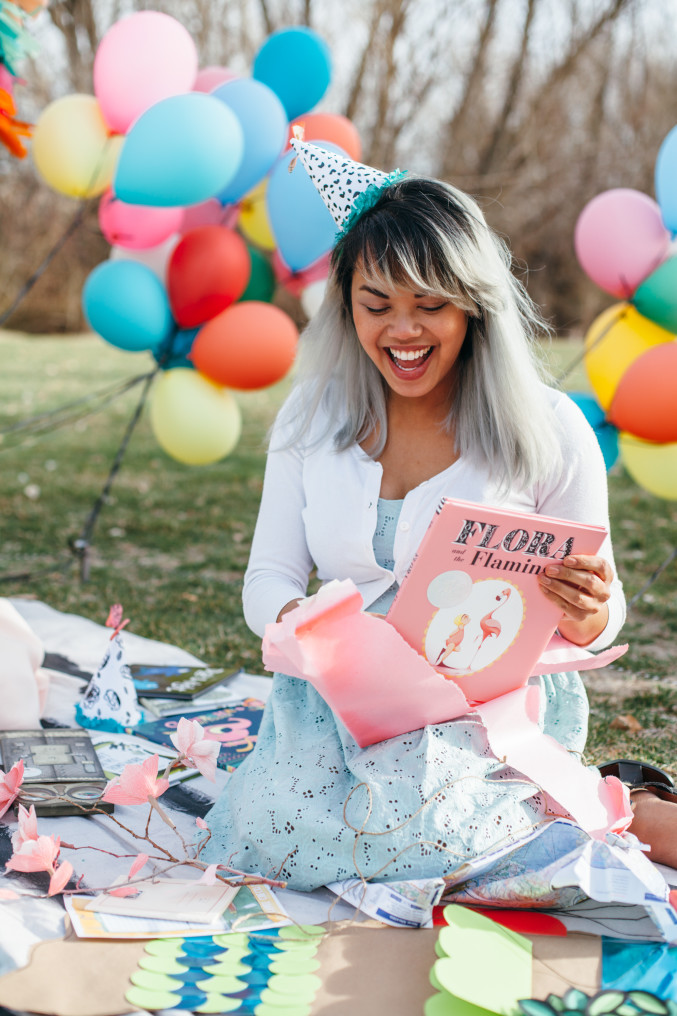 My personal favorite in a long, long, long time: Flora the Flamingo. It’s so good. 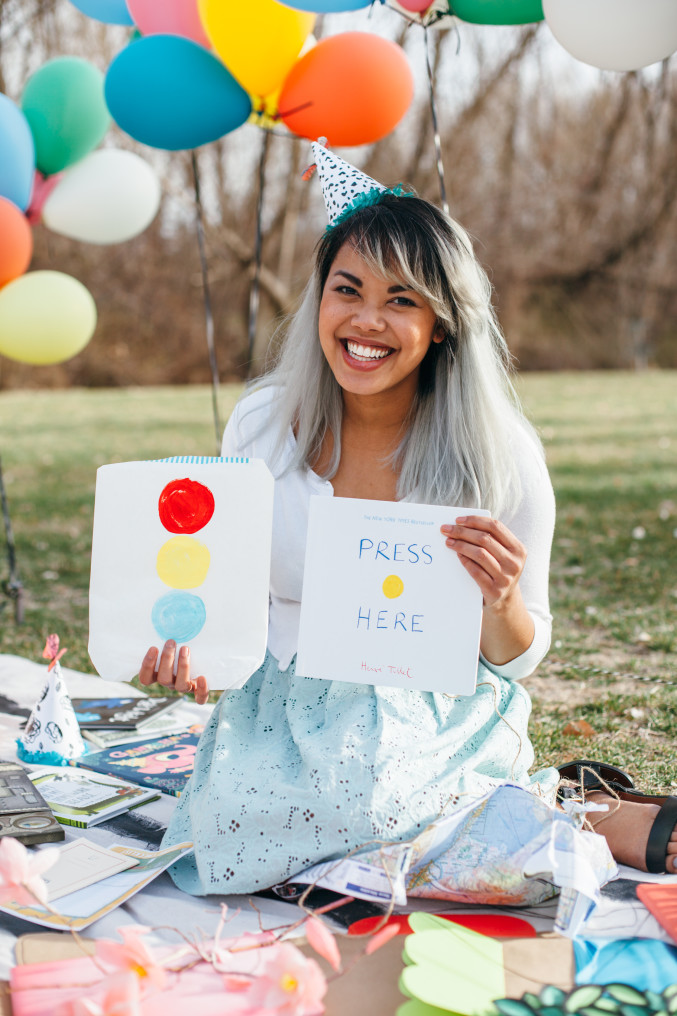 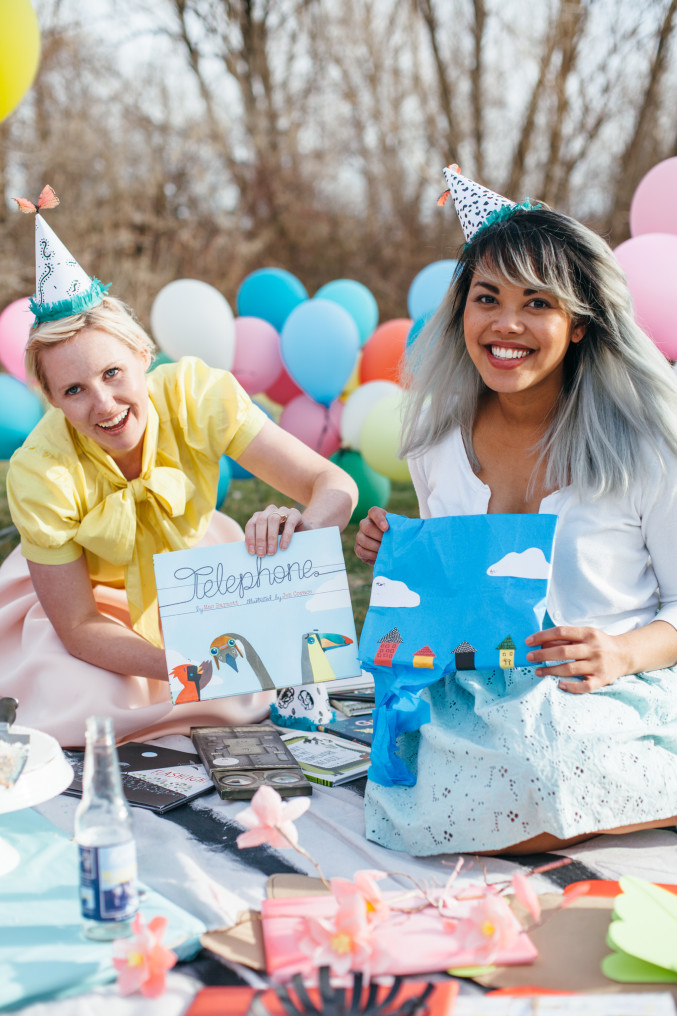 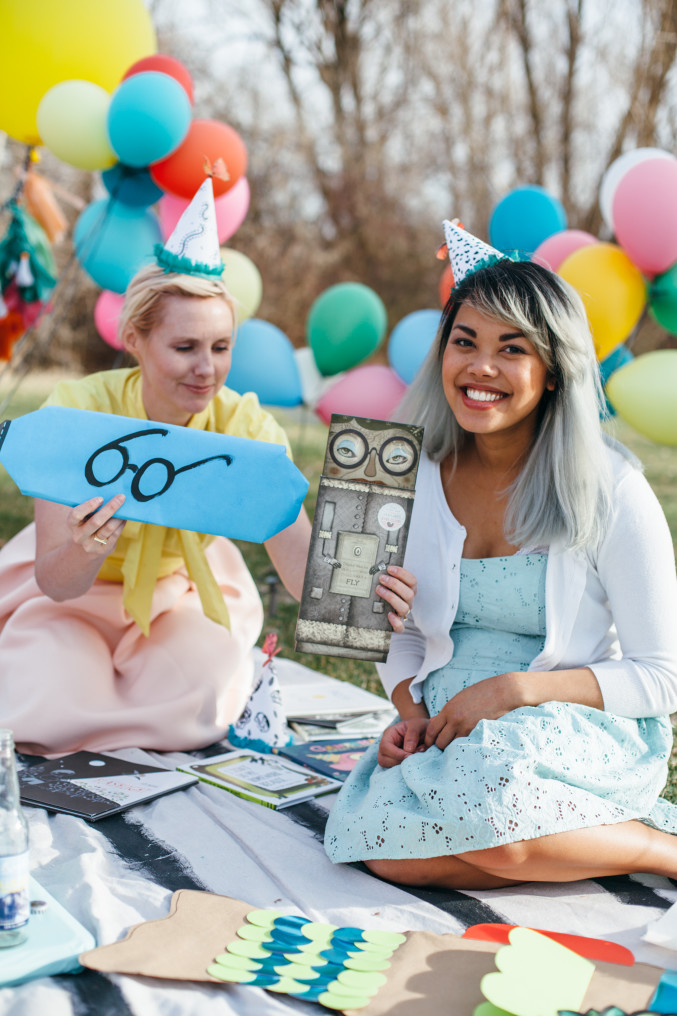 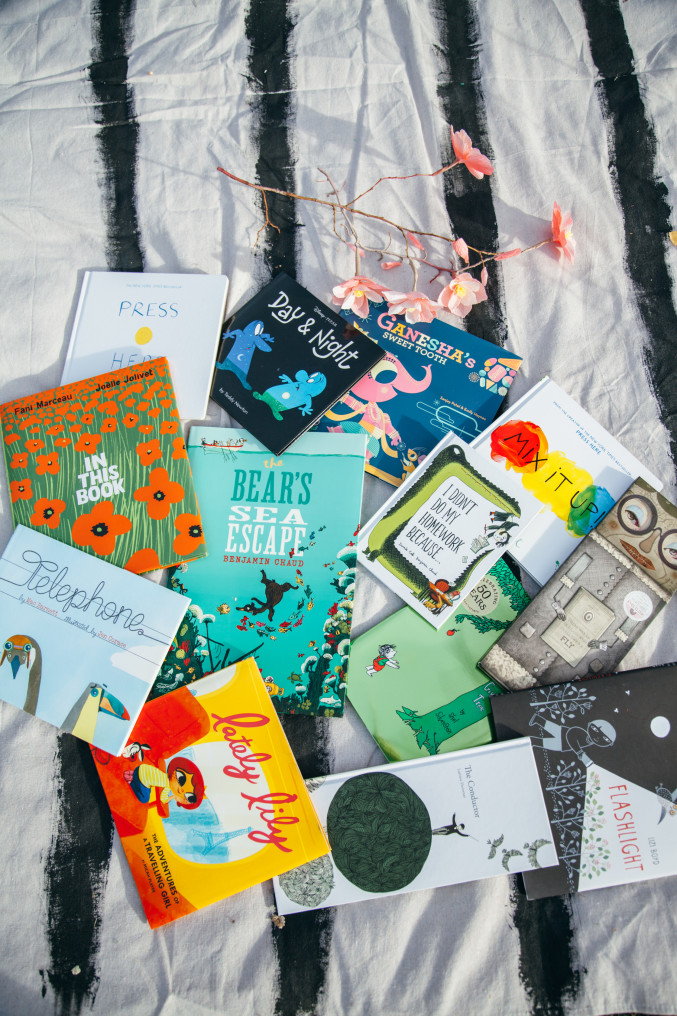 Mix It Up! by Herve Tullet

Day and Night by Teddy Newton

In This Book by Fani Marceau and Joelle Jolivet

The Giving Tree by Shel Silverstein

Flora the Flamingo by Molly Idle

The Conductor by Laetitia Deverney