Day 27 of Dress the rainbow 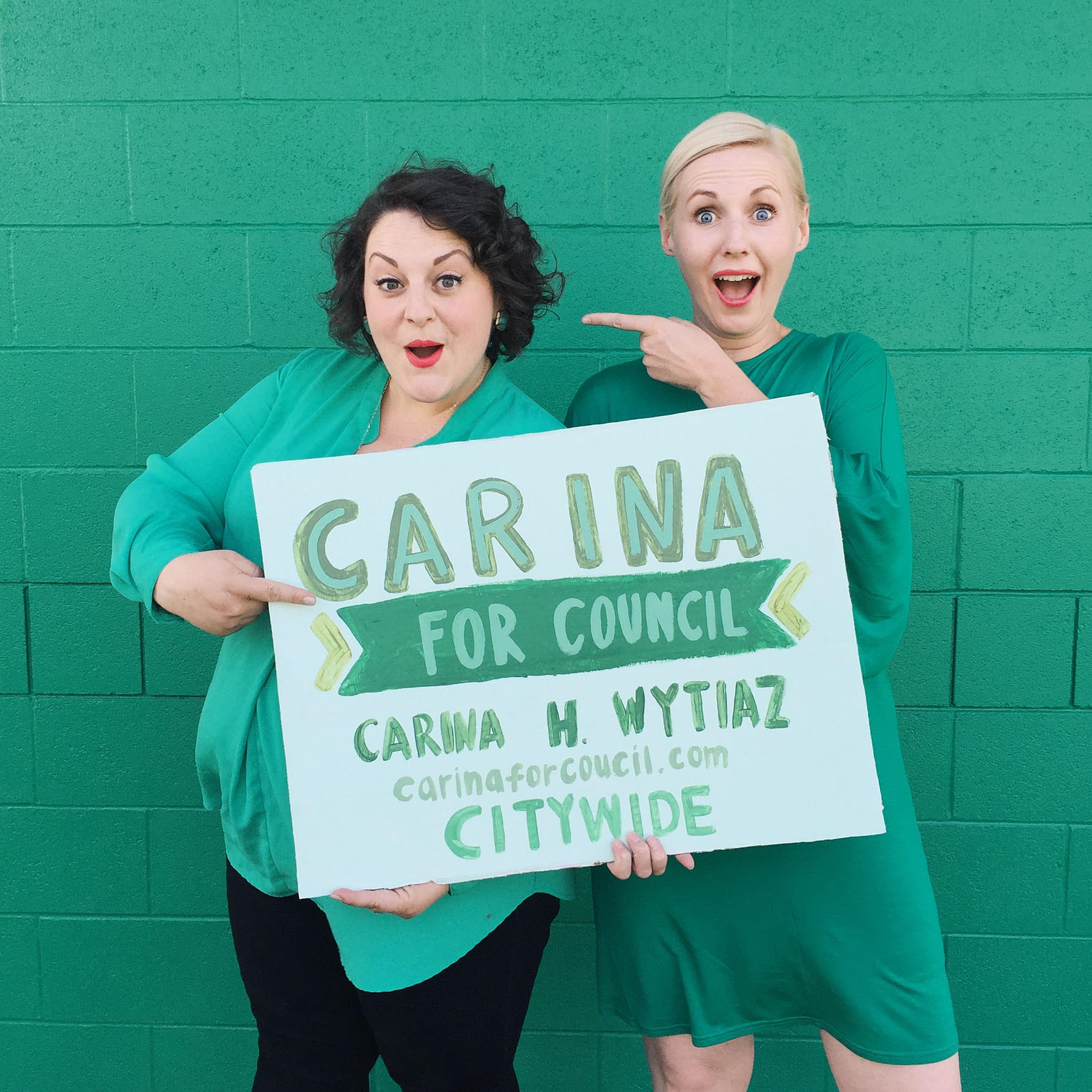 I finally get to have a Leslie Knope moment because day 27 of Dress the Rainbow is my friend, Carina Wytiaz, is running for Provo City Council RIGHT NOW! If you’re in Provo, UT, where I live, YOU have the chance to keep Provo’s momentum going by voting for Carina. In the past, our city has had a hard time getting younger voters but we can change that NOW! The primary elections will determine if she moves forward to the general elections in November and we have to act fast! VOTE NOW at the Provo Rec Center this week or where you normally vote on August 11th. Last time, the election was decided by 32 votes. 32 votes! Your vote does make a difference!

I’m so so thrilled Carina is running because there is no one better for the job. Her passion for Provo and building a smart, sustainable future, is exactly what we need to keep Provo moving on its path to awesome. I have truly loved living in Provo and it’s partly because of the vision of people like Carina.

Read more about Carina and her platform here and follow important news here make sure to vote by August 11th. I’ll be at the polls tomorrow! 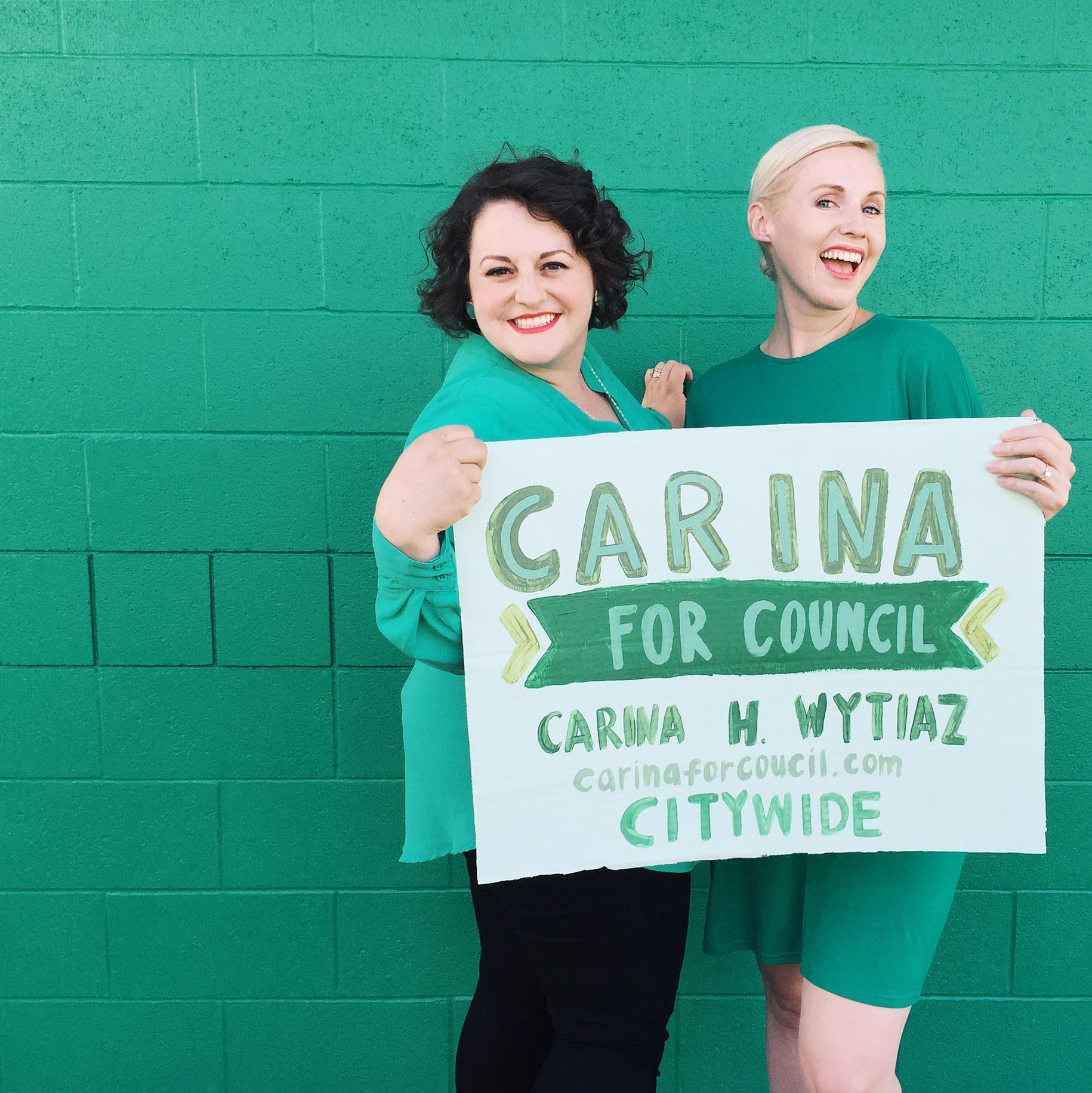 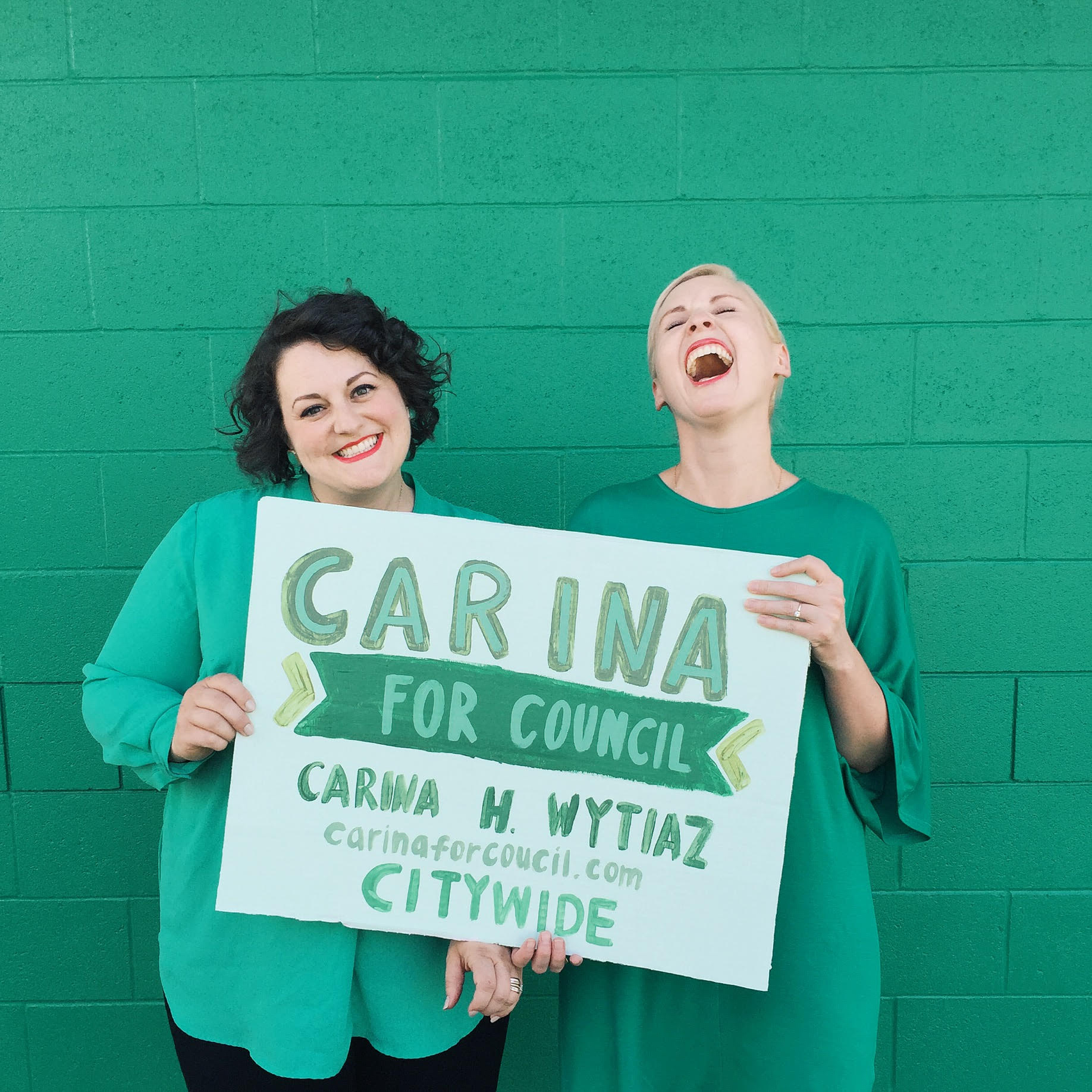 A Halloween Party To Remember The best thing about “The Birds” Halloween wall decor is that it’s quick and easy but still a showstopper! So...
Read more

A Halloween Party To Remember The best thing about “The Birds” Halloween wall decor is that it’s quick and easy but still a showstopper! So...
Read more
Balloon

Pumpkin Decor for Halloween As much as I love the classic carved Jack-O-Lantern tradition, it’s definitely not the only option out there when it comes...
Read more
advice

What Is A Seam Allowance? First of all, let’s just cover the basics so we’re all on the same page. In order to know how...
Read more
accessories