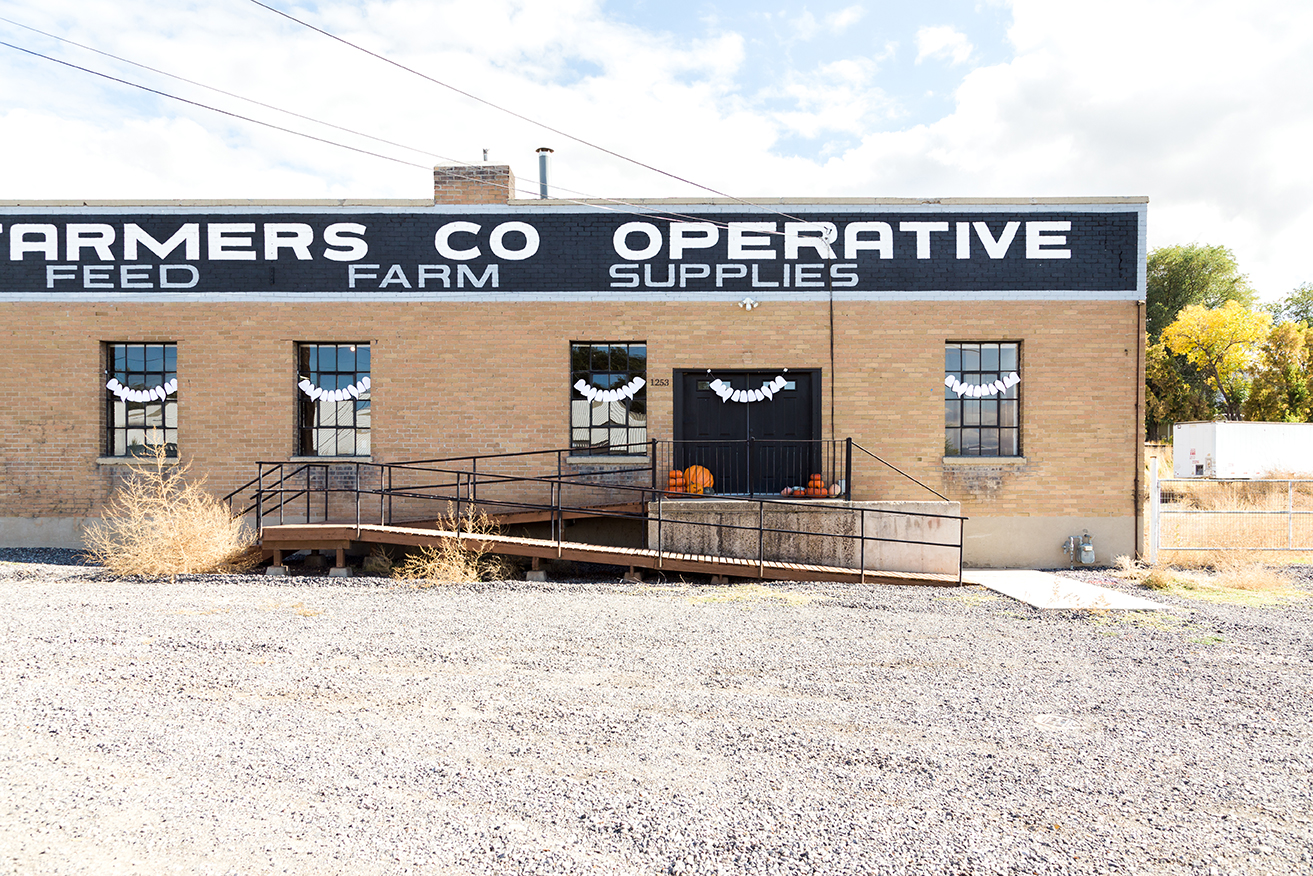 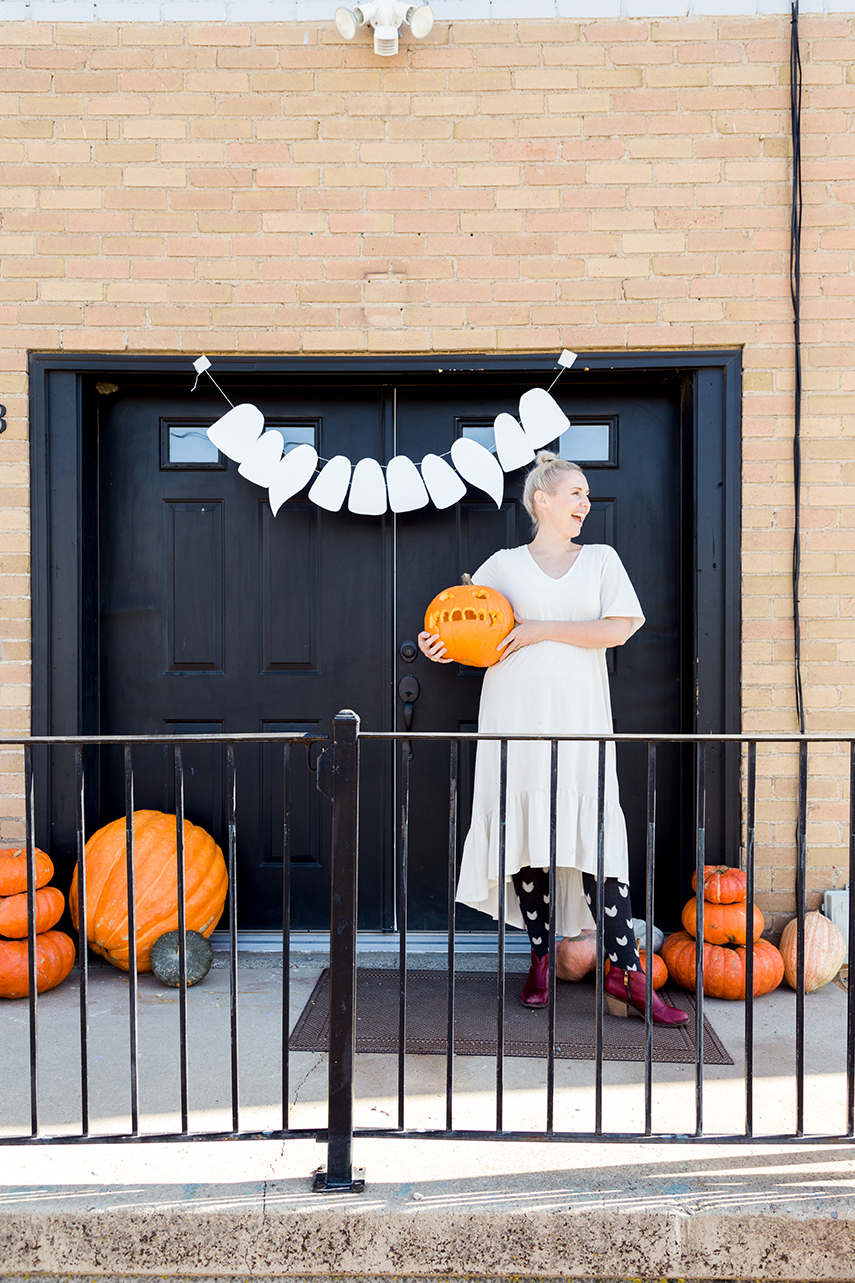 Our building needed some sprucing up for Halloween, but with all the creating we do, the only time I have for pure unadulterated brainstorming is in the car (and ahem, shower!). The dentist I’ve been going to is up in Salt Lake City, a 45 minute drive,  and since I’ve had so many cavities (finally my chocolate covered cinnamon bear intake is catching up with me) recently, that means I’ve also had lots of brainstorming time. Clearly, any trip to the dentist reminds you of your mortality and your teeth. So yes, canines were on my mind. I came up with a vampire teeth garland. Muhahaha.If you follow me on InstaStories you will have heard about my experiences with Dr. Spencer Updike of South Temple Dental. I had such a pleasant experience that I gave a detailed account of my trip. Maybe a little too in depth. I even documented the making of some new whitening trays. HA! I don’t know when I became so lax with my personal privacy, but it seems to be nearly gone.

I told the story of when I was a teenager and I received the first ever issue of Cosmo Girl in the mail (no idea how they got my address btw). The letter from the editor in chief talked about how we shouldn’t feel pressured to lose weight, curl our hair, or whiten our teeth. At that point, I hadn’t even heard of whitening your teeth and right then and there I promised myself that I would never whiten by teeth for society. HA! That was my takeaway from that issue. I’d say it was a pretty important one for a teenager, no? 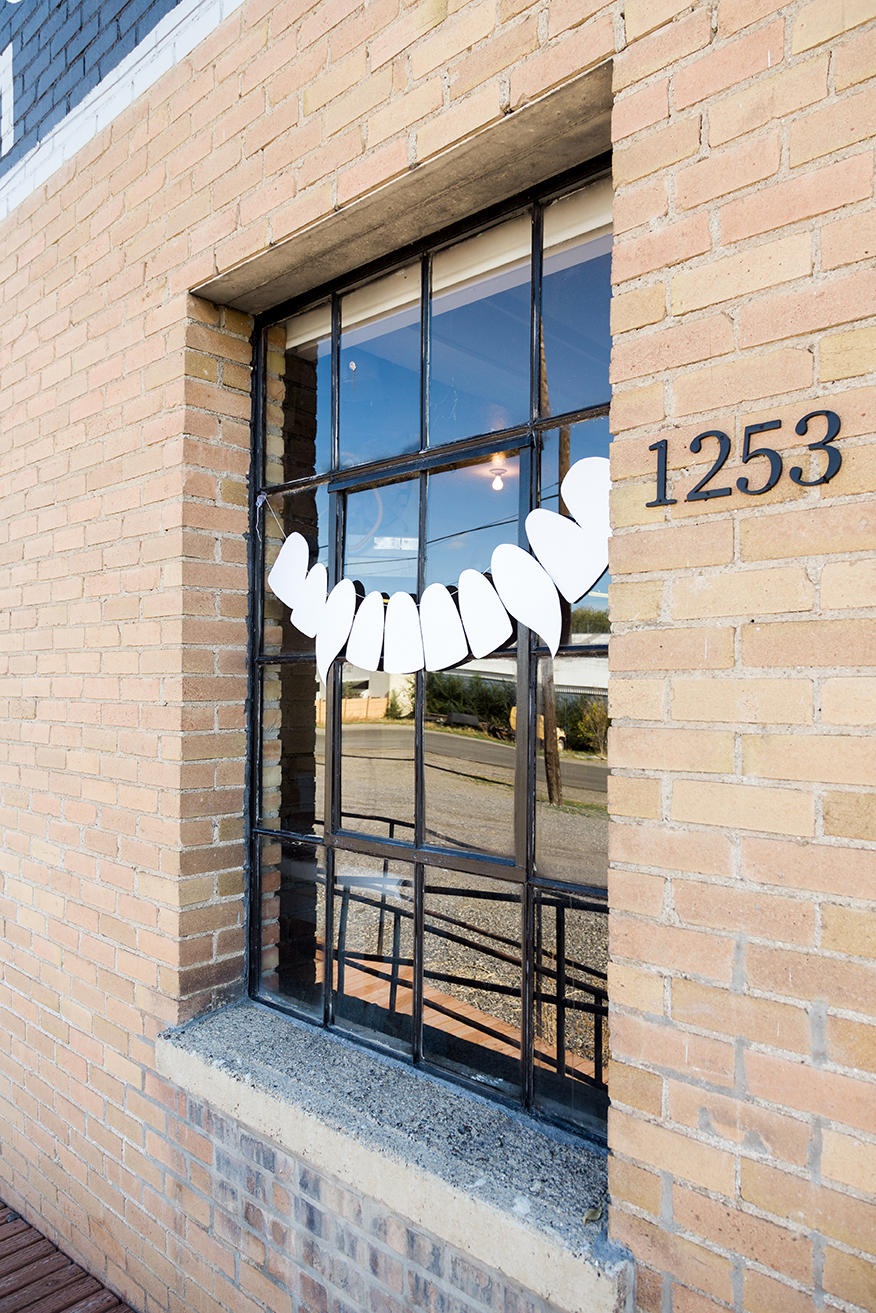 Fast forward how many years later and my teeth are a lovely shade of  chamomile tea. Mind you, I don’t drink coffee/tea. I’m a non-smoker. I’m relatively healthy, but these teeth of mine are certainly no shade of white that an interior designer would spec. After getting a few cavities filled I asked if Dr. Updike would do some whitening trays too. A part of me felt like I was going back on my teenaged mantra. Another part of me felt A-Ok with having whiter teeth again. Don’t worry, it’s not because of society. I don’t even want to go Barbie white. Just a bit less yellow. For pictures? That’s what I’m telling myself. I just take too many pictures to have yellow teeth.

This is all to say, yes, I got whitening trays. And I don’t feel bad about it. And yes, Dr. Updike was super kind, gentle, punctual, and tidy. He explained everything he was going to do, which I appreciate. His staff was so kind too. And they gave me sooooo many reminders about my upcoming visits that if anyone ever misses as visit it better be because they died. Yes, Dr. Updike totally gave me some dental work in exchange for writing about my visit, but I have to say I’d probably gloat about the experience anyway because it really was the most pleasant trip to the dentist I’ve had in quite some time (yes, the only experience in quite some time, but my company doesn’t pay the dental insurance. 😉 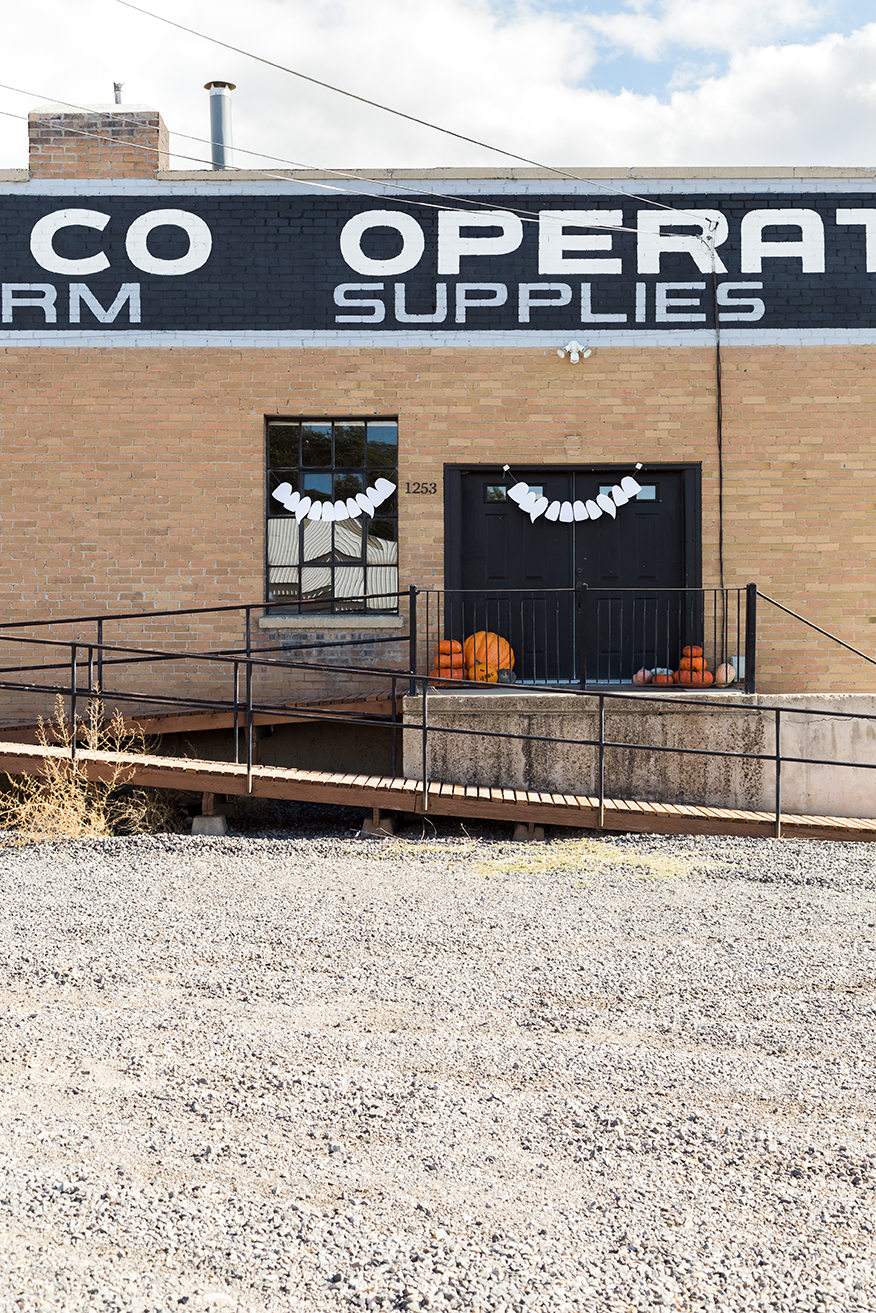 ANYWHOO, with the dentist on my brain, I started to think about that girl from the Bachelor who came on the show with vampire teeth (REMEMBER?!), which I’m still puzzled about to this day, and I thought about how rad it would be to turn them into Halloween decor. So, we cut out some teeth, added some fangs and applied them onto all our windows. We even made a coordinating jack-o-lantern to go with. 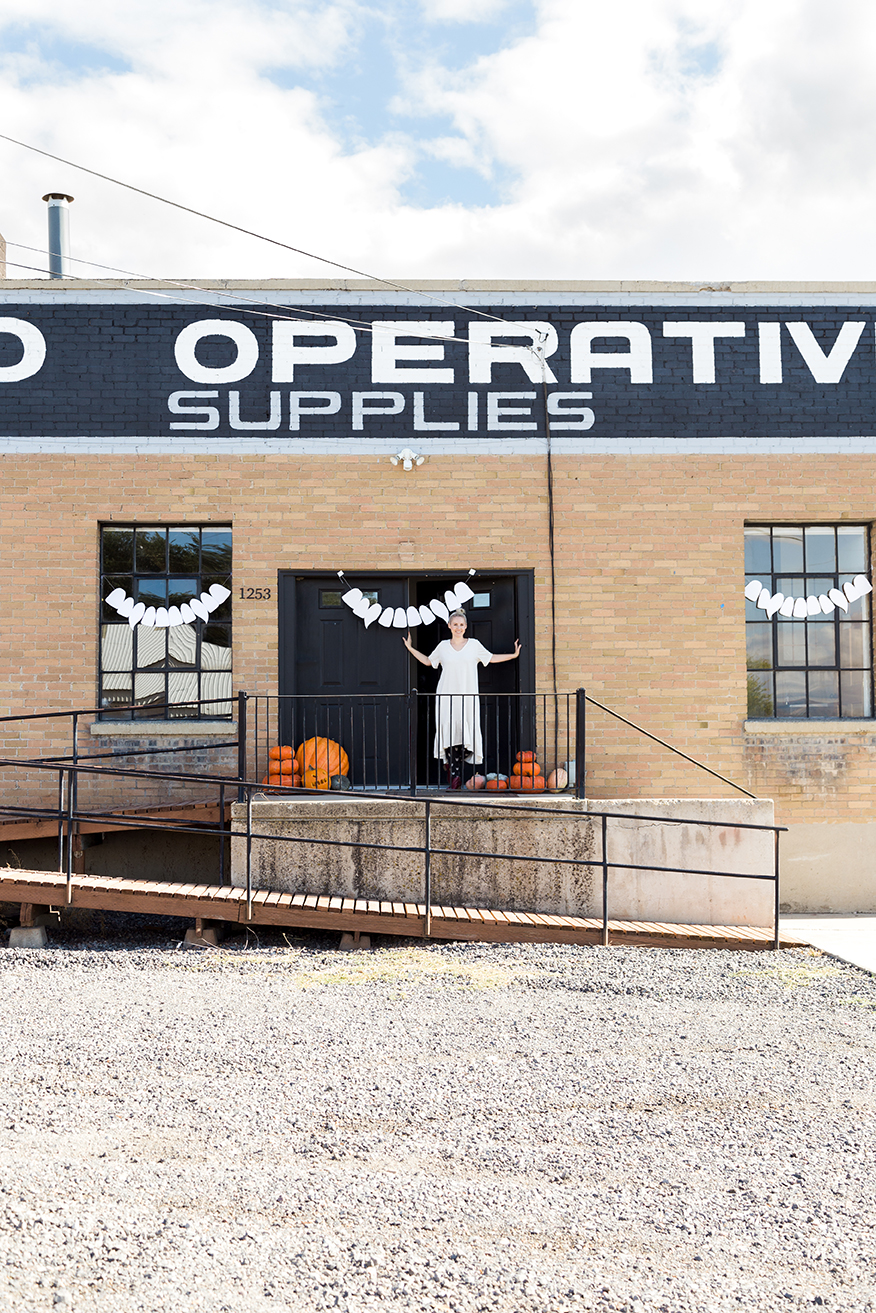 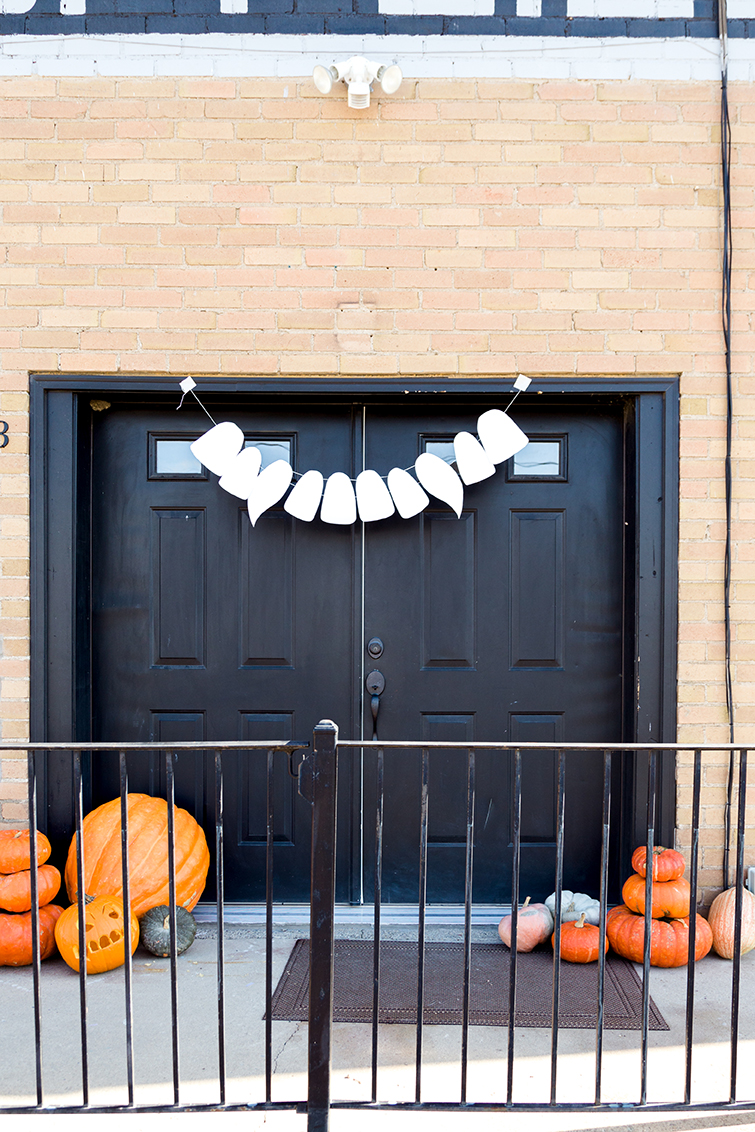 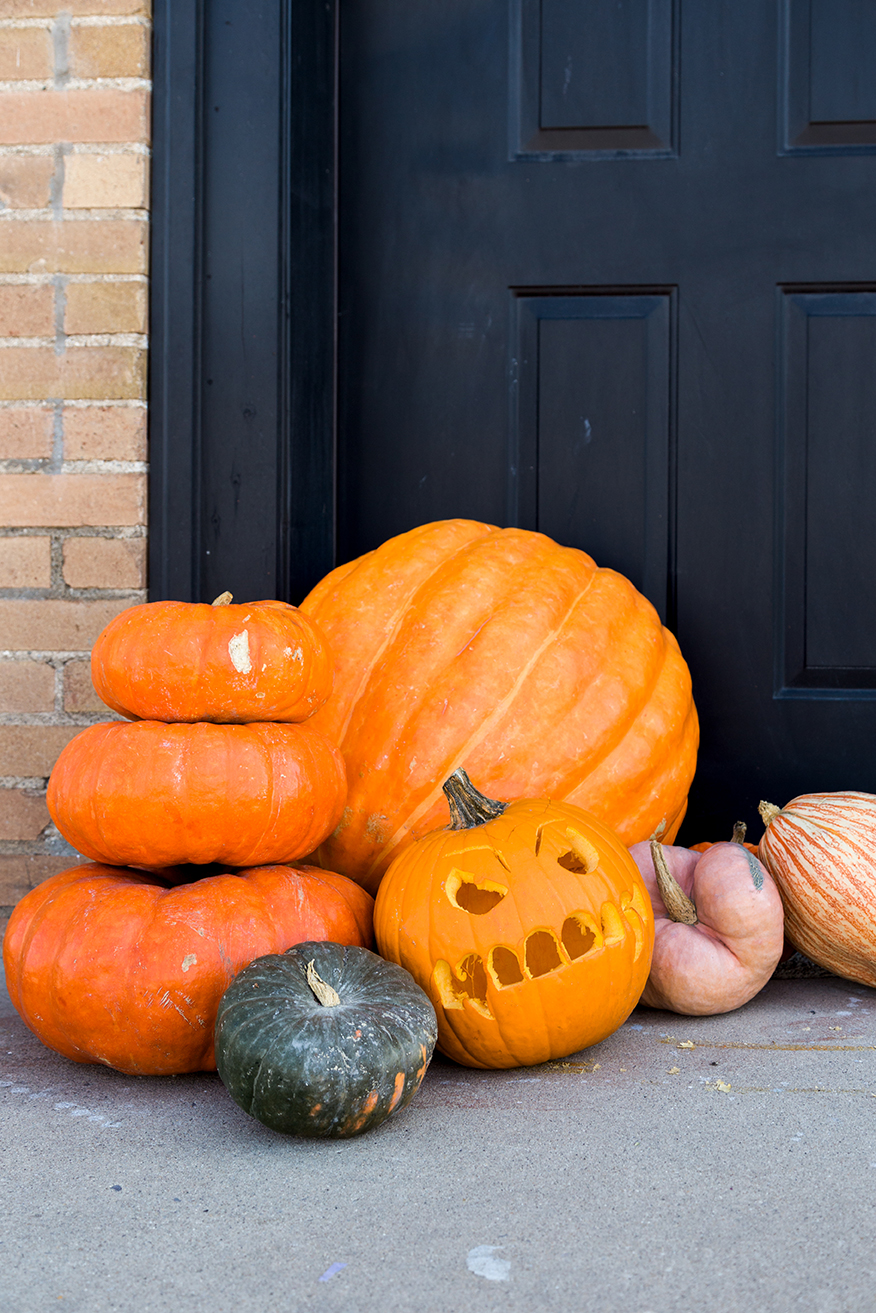 Jayne got a little carried away and made a jack-o-lantern to go with our teeth. Love it. 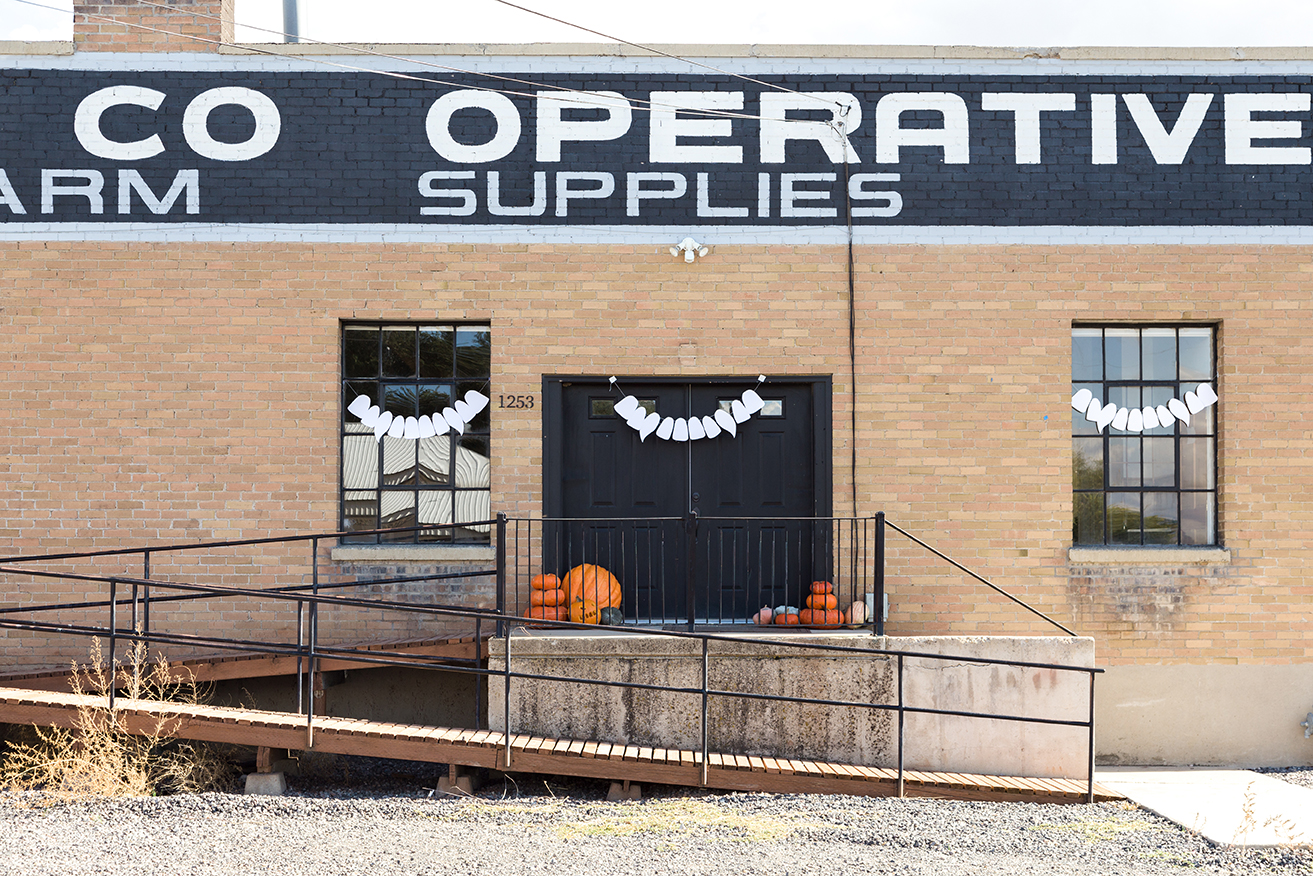 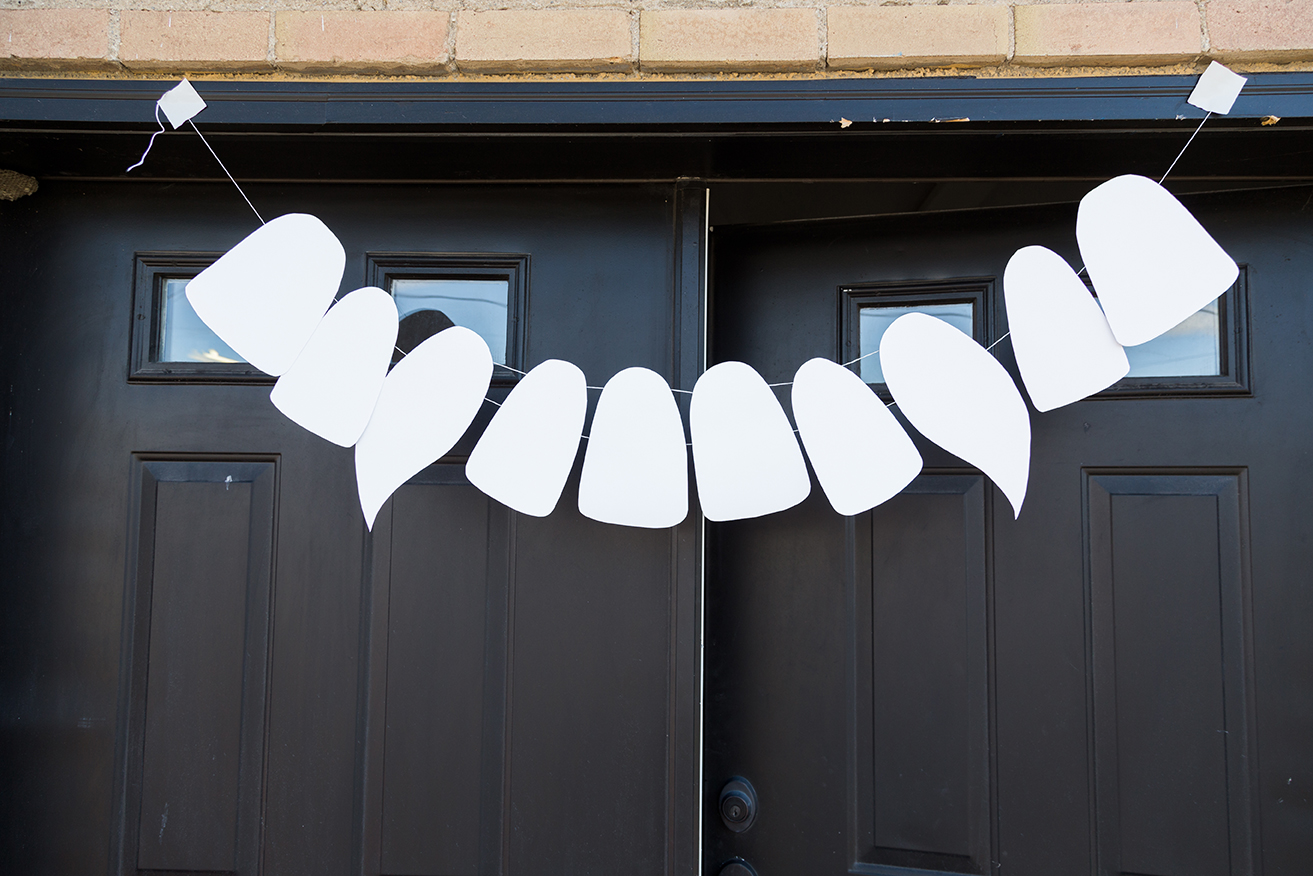 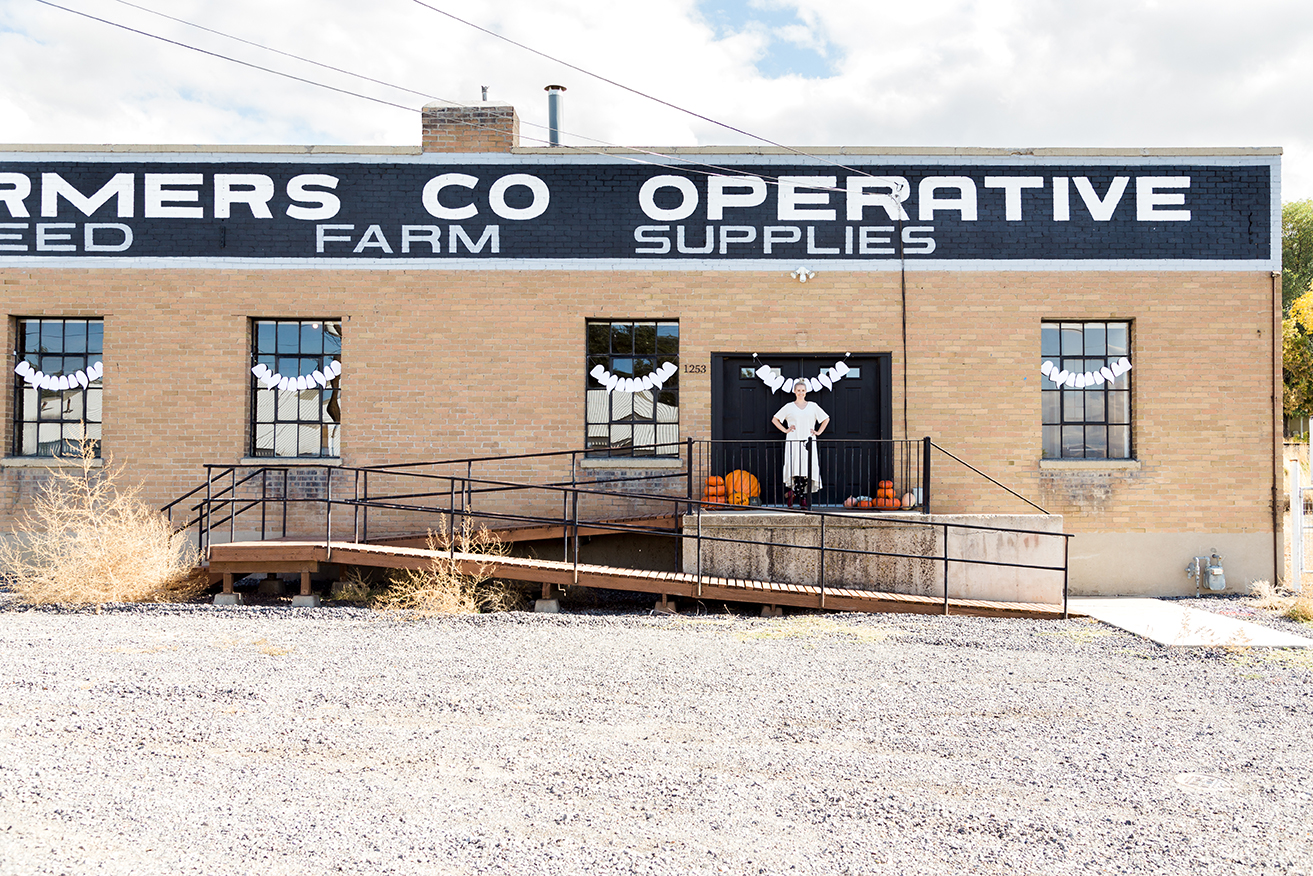 If you make any project from Lars, tag it with #LarsMakes or #LarsHalloween

This post was sponsored by South Temple Dental who provided free dental work in exchange for a review. I’d highly recommend him if you live in Salt Lake City!