Prior to finding out the gender of our baby, I thought I was clairvoyant. I always “knew” the sexes of other people’s babies, and I “knew” my last one. This time, I was certain it was going to be a girl. I mean, the Chinese predictor test I took years ago confirmed it (you know, the one with the necklace that swings or circles????).

In other words, we’re having a boy. 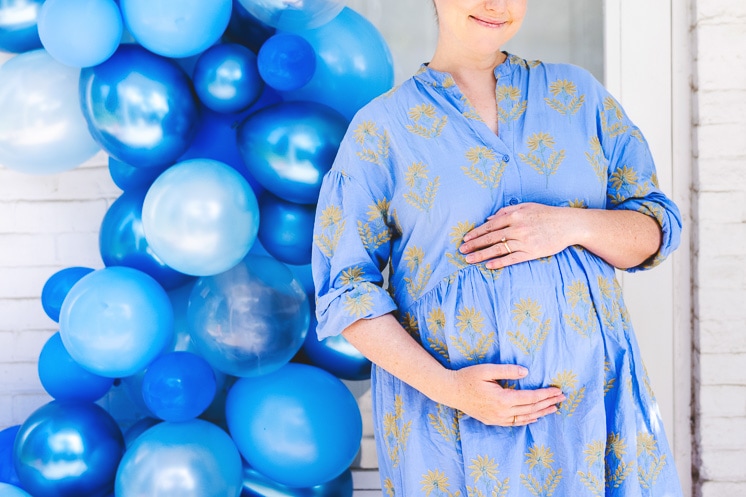 Ha ha ha! Yes, I’m very thrilled to have another boy–I love my first one so much and he brings me so much joy, how could I not?! I mean, am I disappointed that I won’t do smocked dresses or be able to actually shop in baby boutiques (let’s be honest, they’re not made for boys)?! Of course! But I love the idea of two little rascals.

I have this feeling that this new boy will be the complete opposite of Jasper–dark haired, solemn, shy, obedient…hahhaha! We shall see!

Well, thank you for asking! I had a terrific pregnancy with Jasper so I expected the same, but it has been different. Thankfully, I’m not super sick (except the typical first trimester nausea), but this time around, I have the weirdest symptoms.

For one, I didn’t want sugar until like last month. What a blessing! No treats. I wish it would have lasted. But the desire is back and I’ve since made up for lost time.

Second, and for those of you not interested in female anatomy and systems, tune out, my pelvic floor is not being nice to me. I’ve had problems since Jasper was born. I couldn’t walk and certainly couldn’t run. I tried to do a race in October and the day of the race I could hardly walk. Every time I mention it to my doctor I’m told the same thing (do you kegels) but that hasn’t worked and I have a hunch there’s something more to it. 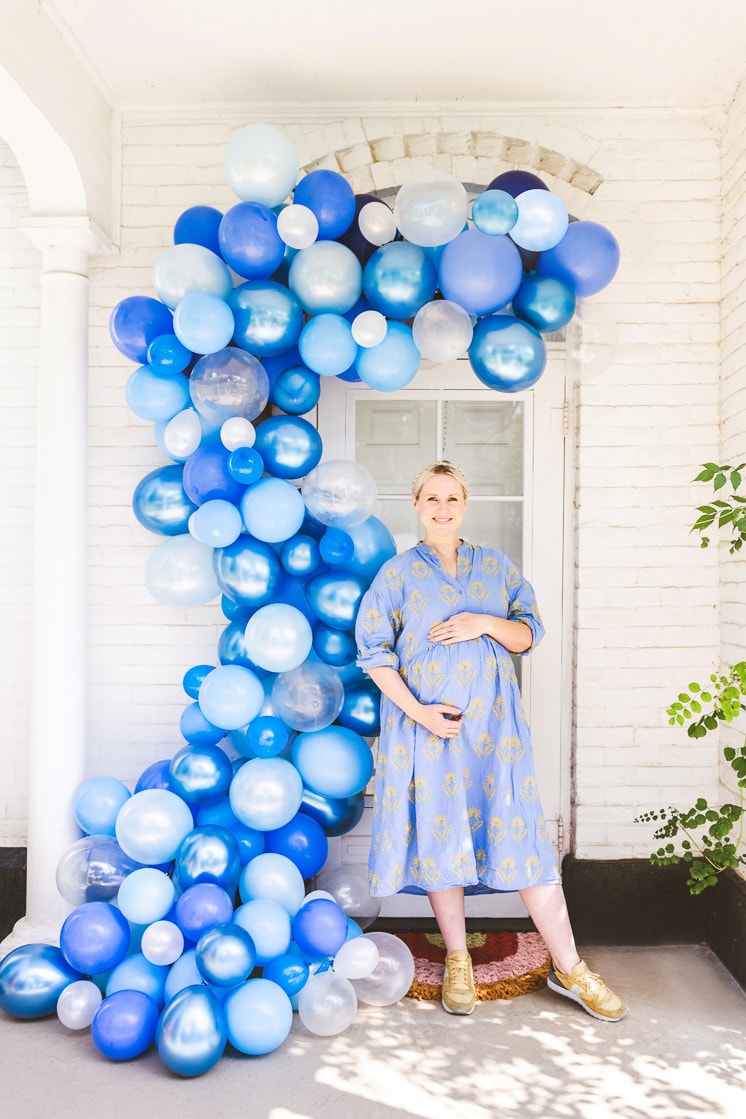 Then all of a sudden two weeks ago I could hardly walk again. I’m definitely a stereotypical waddler who looks very pregnant, but again, I have a hunch is treatable. Anyone know of an awesome pelvic floor doctor? TMI????? I know.

Lastly, NOSE BLEEDS. What the heck? I’ve never had them before but I have had them nearly every night for like three weeks. So stinking weird.

Other than that, this pregnancy has flown by but mostly because work is insane–especially the the Great Artists! course–renovating a house, and trying to move in tomorrow. Am I going insane? Yes. Most definitely. Send help.

On another note, because of the upcoming baby boy, we made a new balloon arch kit in shades of blues for your own gender reveals (nothing is worth detonating fire over!) and you can find it in the shop now! 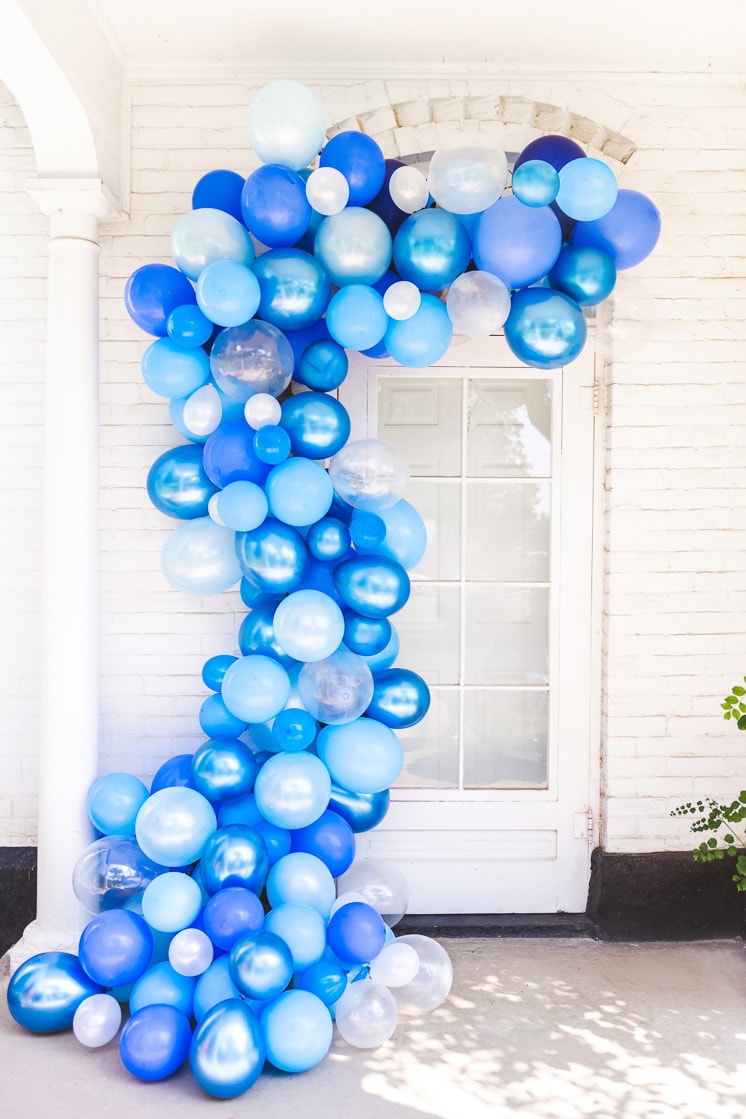 Love to you all!