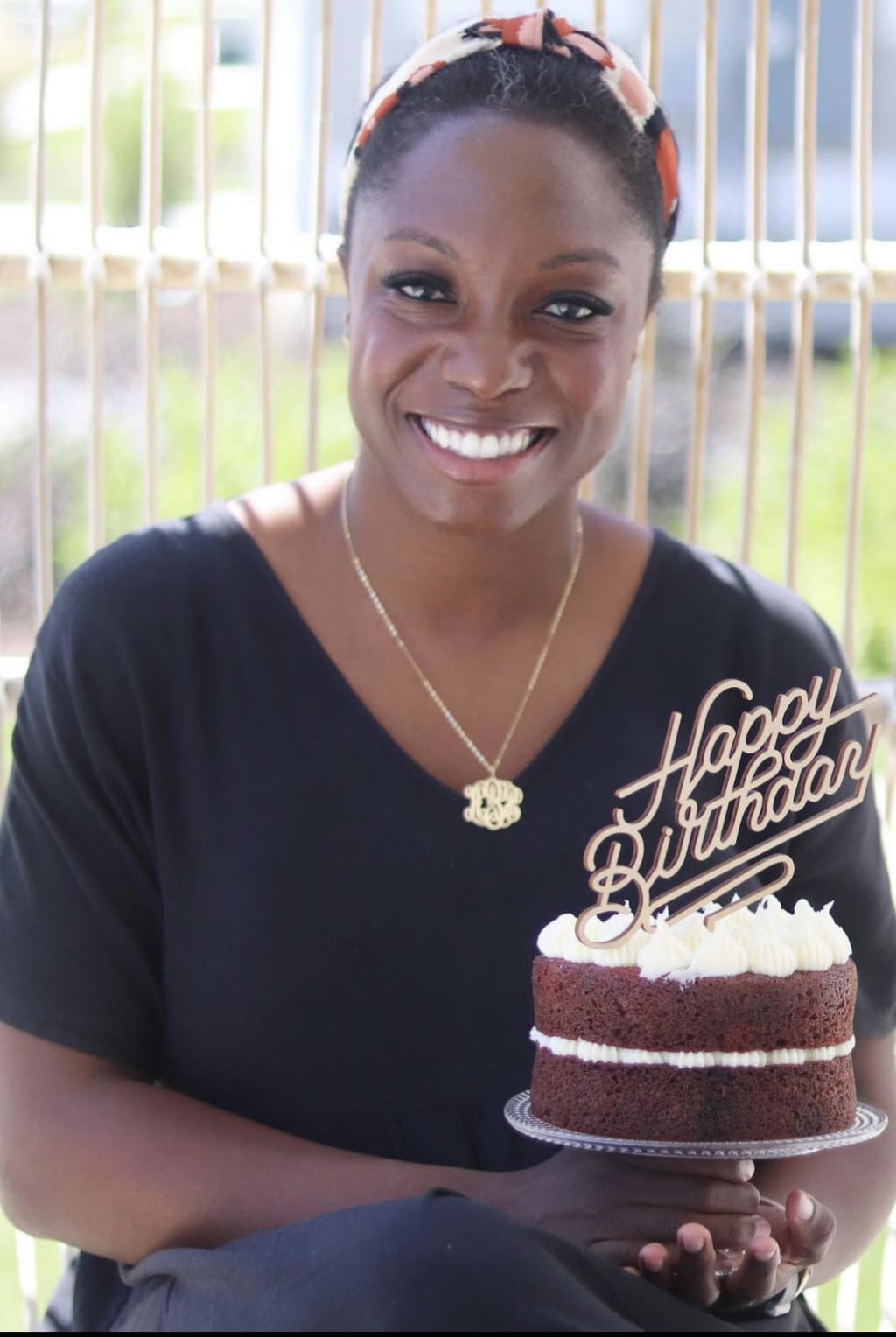 On Juneteenth by Sheryl Garner Ellsworth

I’m sure you heard that Juneteenth was just declared a national holiday yesterday. Hooray! Many of you have the day off today since it’s technically tomorrow so we thought it would be helpful to know what this day means.

I invited my dear friend Sheryl Garner Ellsworth to write about her experience of Juneteenth as a Black American, and I’m so grateful that she agreed to write this essay.

Sheryl is an educator by profession but also an amazing friend whose birthday just so happens to be Juneteenth. I’ll never forget how she used her birthday as an opportunity to teach her friends about this important day a few years ago. She invited her friends over for a pool party a few years ago. Before things got too crazy she shared an episode of Blackish about Juneteenth.

Please read on to learn more. Thank you, Sheryl!

You can read more about Sheryl here and here.

Last year’s killings of Ahmaud Arbery, Breonna Taylor, and George Floyd heightened racial tensions prompting an unprecedented increase in the desire to better understand the Black American experience from many of my non-Black friends. My phone was flooded with apologetic texts seeking forgiveness for racist comments, willful ignorance of Black history, and denial of the existence of systemic racism. It was a heavy time. Over a year has passed but the cloud of police brutality and ever-increasing political partisanship continue to spur rifts in many friendships; add the impact of a global pandemic and hope for meaningful change seems hopeless. But despite these challenges, I’m hopeful that our future will be brighter particularly as many friends and well-known companies (e.g. Google, Facebook, Adobe, Lyft, etc.) begin to acknowledge the contributions of Black people in America by celebrating and honoring Juneteenth.

For many, Juneteenth remains a mystery. Largely absent from most history curricula, Juneteenth commemorates the emancipation of enslaved people in the US. Despite the Emancipation Proclamation’s abolishment of slavery on January 1, 1863, slavery continued in much of the South. On June 19, 1865, a little over two months after the official end of the Civil War, and two and a half years after the abolition of slavery, a Union general arrived in Galveston, Texas, and announced that all enslaved people were finally free. Juneteenth commemorates these events.

Juneteenth is a special day for me, not only for its historical significance but also because it’s my birthday. Growing up I quickly realized that Juneteenth’s significance wasn’t equally understood or appreciated. Whenever older Black people heard that my birthday was June 19, they would immediately respond with, “Oh wow, you share a birthday with Juneteenth!” Meanwhile, non-Black people would say, “Oh wow, your birthday is just shy of the first day of summer!” or, “I bet you share your birthday a lot with Father’s Day!” I’ve continuously tried to share my knowledge of Juneteenth, as the end of slavery is a joyous moment that should be celebrated by all not only Black people.

My hope is that everyone, whether their company formally gives them the day off or not, takes a moment to honor those who never tasted freedom and recognize that America’s foundational wealth was built with the free labor of enslaved Africans. Acknowledging this fact is not anti-American, it’s our American history. And as Abraham Lincoln said, “History is not history unless it is the truth.”

So take the time to learn and celebrate Juneteenth and our shared triumph over slavery’s evil. No celebration would be complete without food and Juneteenth is no different. Red foods like strawberry soda, hibiscus tea, red velvet cake, strawberry pie, and watermelon are customary for Juneteenth as red or crimson is the symbol of ingenuity and resilience in bondage. Happy Juneteenth!

Thank you Sheryl! And some of you may remember that Happy Birthday cake topper from this collection. We’re so honored!

Paper Poinsettia Wreath If you've been following our tutorials for a while, you might notice that the flowers on this poinsettia wreath look familiar. Right...
Read more
christmas

Christmas Cards with Mixbook This year's Christmas card features team Lars! Sadly, we didn't snag a photo with all of our team members in it,...
Read more