Vote where I should go for my birthday 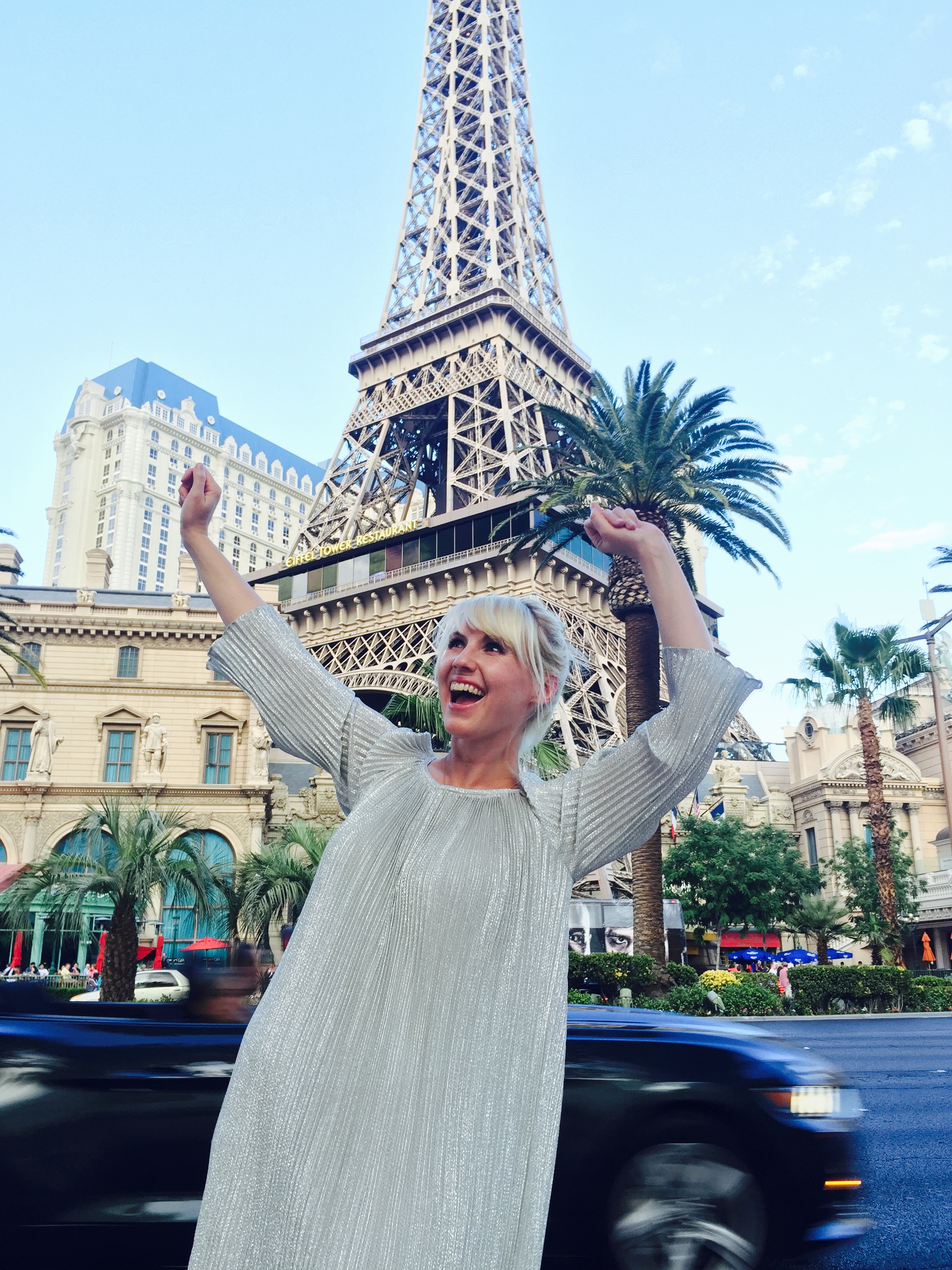 Longtime readers might recall that I have a few rules for my birthday (see here), which is coming up on the 11th of June. First, I can’t be in the same place as the previous year. Second, I need to be out of the country or at least out of the state. Third, a new rule that I’m implementing this year, it needs to be a place I’ve never been.

Those are the rules.

The story starts unintentionally nearly 15 years ago when I was a student in college here at BYU and I went on a study abroad to Europe and spent my birthday in Venice, Italy. Heading out and about is a typical part of experiencing your twenties, and it just so happened to coincide with my summer birthday. I was away for this and that, and then I started to realize there was a pattern. And I liked it. You can see there were a couple of stretches in the list:

Like one year in Dana Point and the next in San Clemente (neighboring towns in Orange County) and one in Provo and the next in SLC, a 40 minute drive. But I did intentionally drive to SLC that day to get out. Some years were clearly bigger than others. 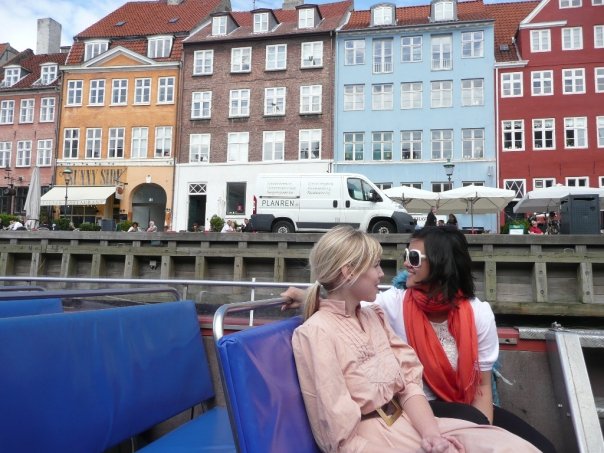 I want to live more intentionally now and make these experiences happen rather than accept the accidentals. I’ve been looking for flights for the past few months and you would think I would have had it figured out by now since my birthday is next week. I was ready to purchase last week when flights were cheap but then I got offered this job in LA and everything was put on hold. WELL, I just found out that the job didn’t go through so now flights are 4-5x more expensive and I have much more work to do. Sigh. But I’m still determined to do something rad! Ideally I’d be headed to the south of France, but for now we’re keeping it within the US. Here are my top choices. I’m really into the idea of going somewhere I haven’t been before:

I’m gonna try something here. I’m gonna have you vote where I should go for my birthday based on this list. Or maybe you have other awesome ideas? My birthday is on a Saturday so I just want a short weekend. Two to three days. I don’t want to pay an arm and a leg for it. Ideally it’s not a place where I have to spend all day getting to in order to maximize my time. 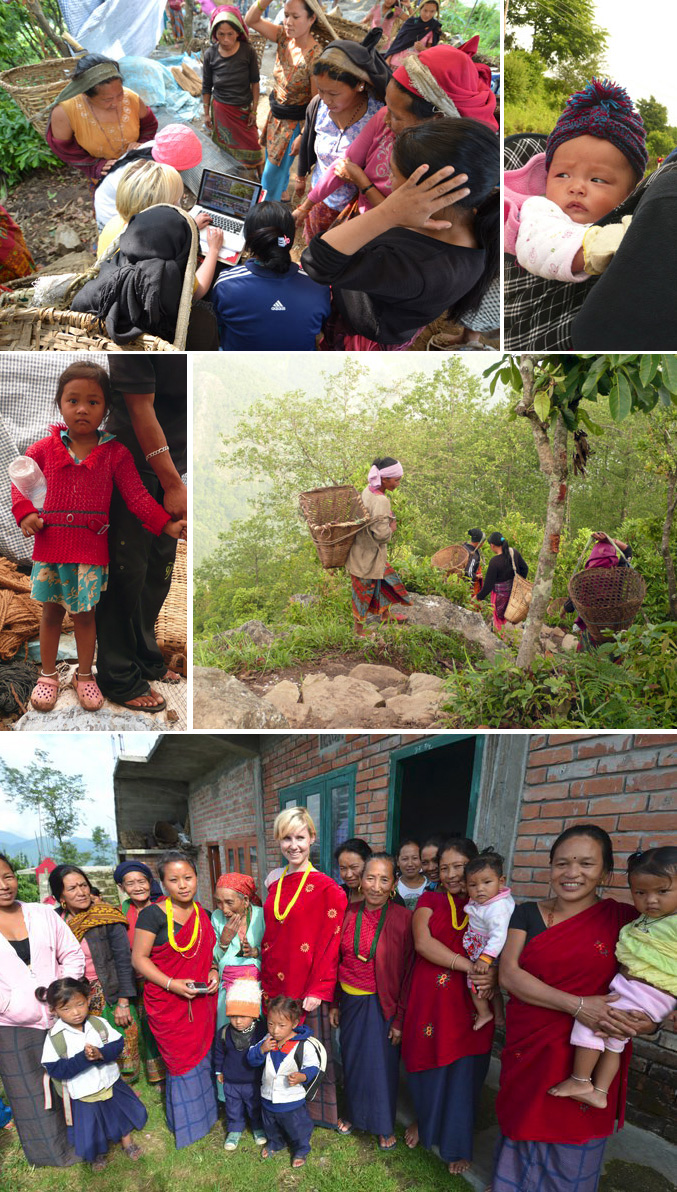 SO! Leave me a comment with your vote and why you’re voting for it. I will go where the majority takes me. And if you have itinerary suggestions, please leave those too! I’m going to purchase tickets tonight!

Photos: Vegas last year with Paul (we saw the Cirque de Soleil Beatles and it was AMAZING!), Copenhagen with my friend Hyeku, Berlin (I had just taken a course on the Bauhaus so I did some research at the Bahaus Archives. Don’t you that for your birthday too? #nerdalert), Nepal.