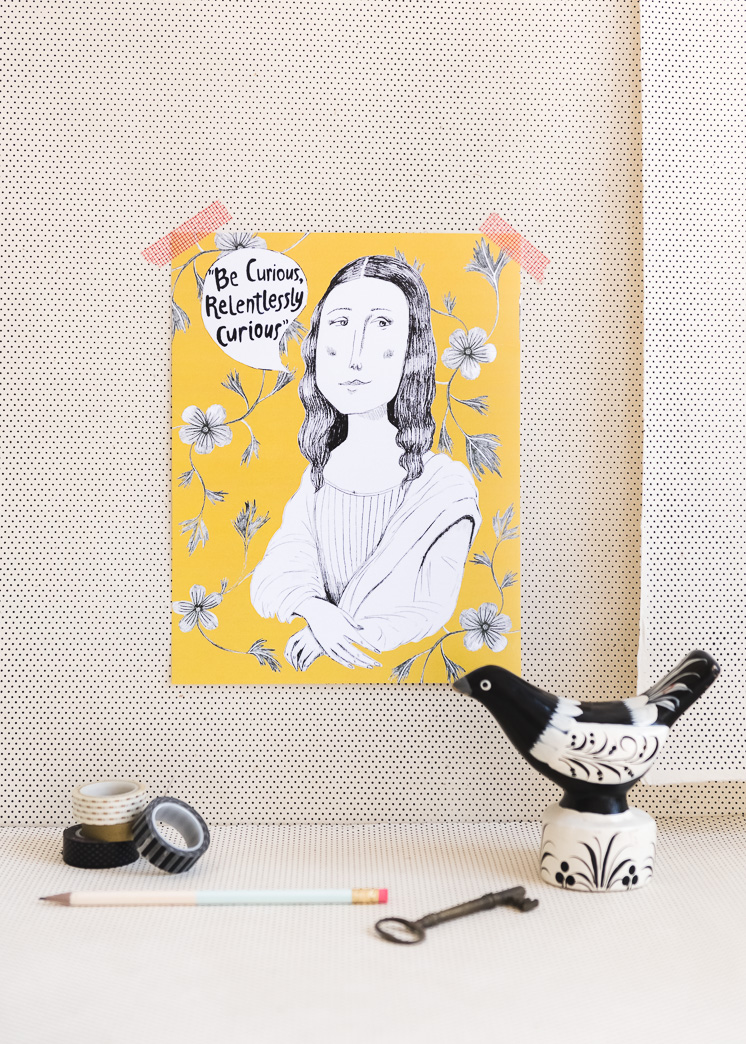 Hello readers! Have you enjoyed reading about Leonardo? What do you think of this man whose curiosity knew no bounds? We know it’s a large book, but hopefully, you’ve been able to find some downtime during your summer to read!  This man was an amazing scholar for his time, questioning and achieving so much, even though most of his findings weren’t shared with the world for centuries. Here are some discussion questions for you, plus some other great reading suggestions (Isaacson is a fabulous biographer!). Also, this month’s Leonardo Book Club Artwork was done by Normandie Luscher, one of our current interns! She is beyond talented and we’re thrilled to be able to showcase her work here! 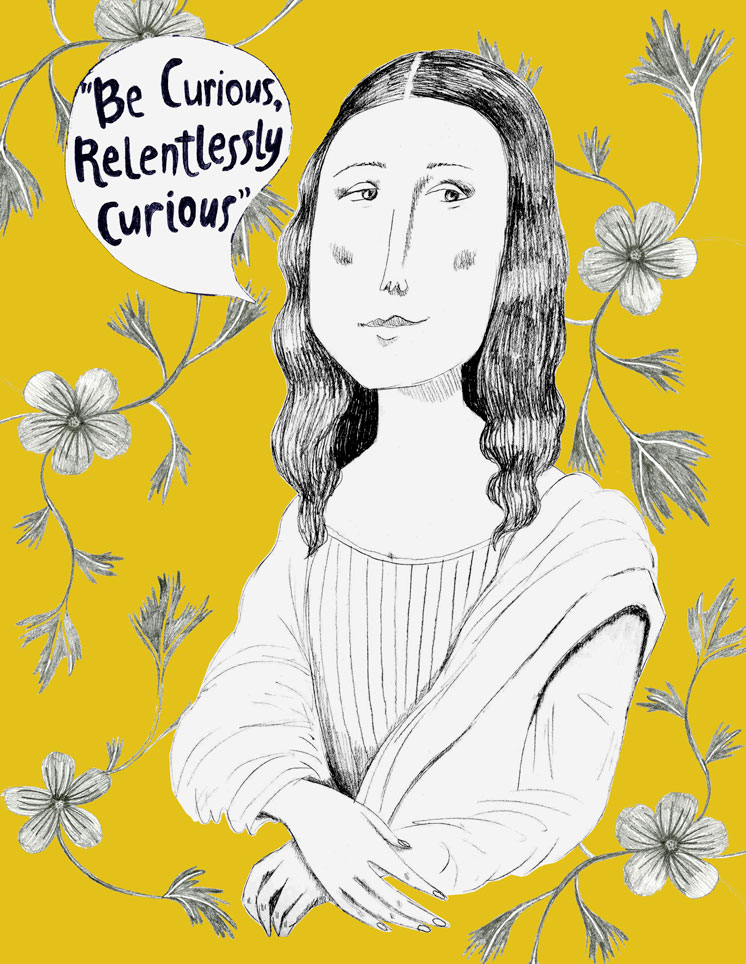 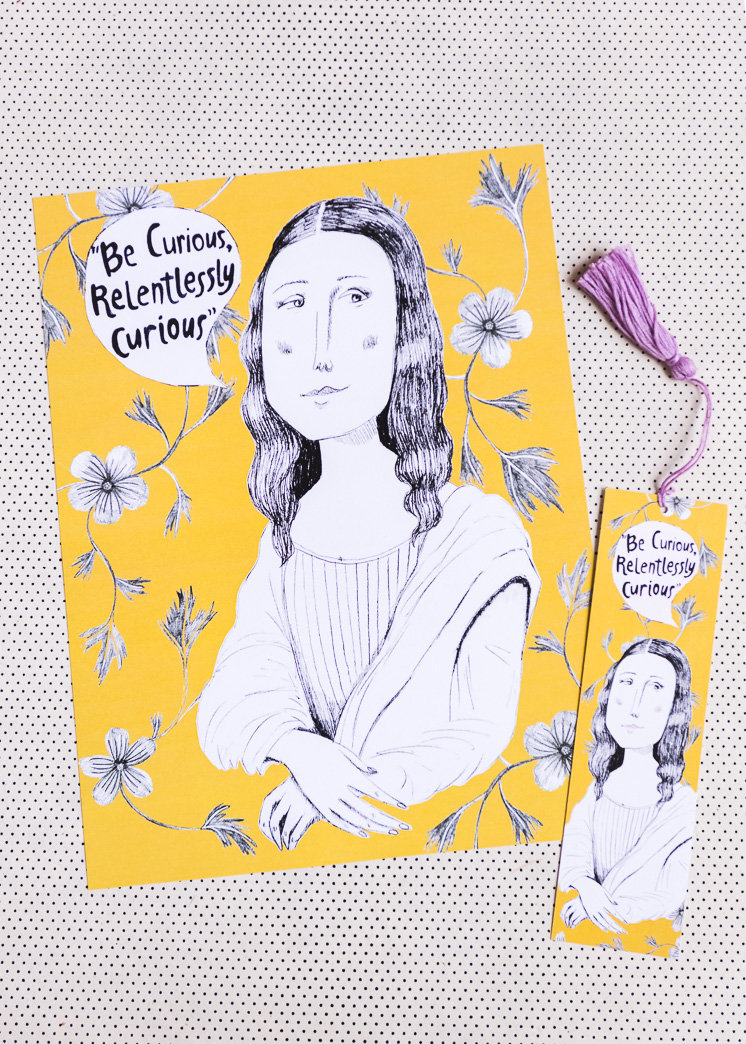 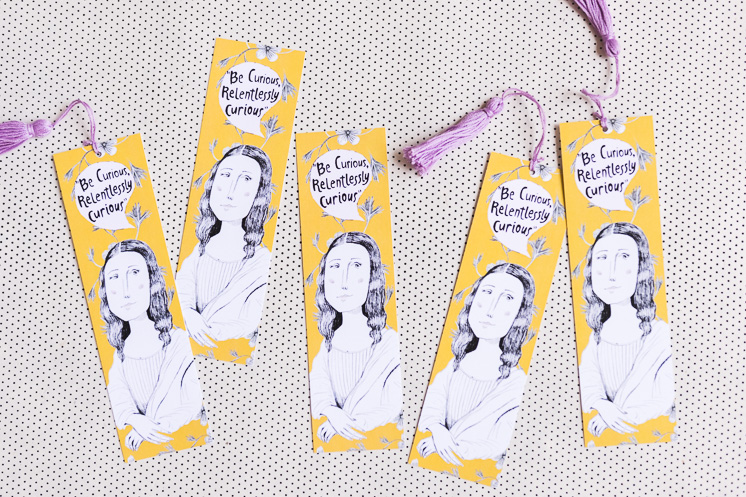 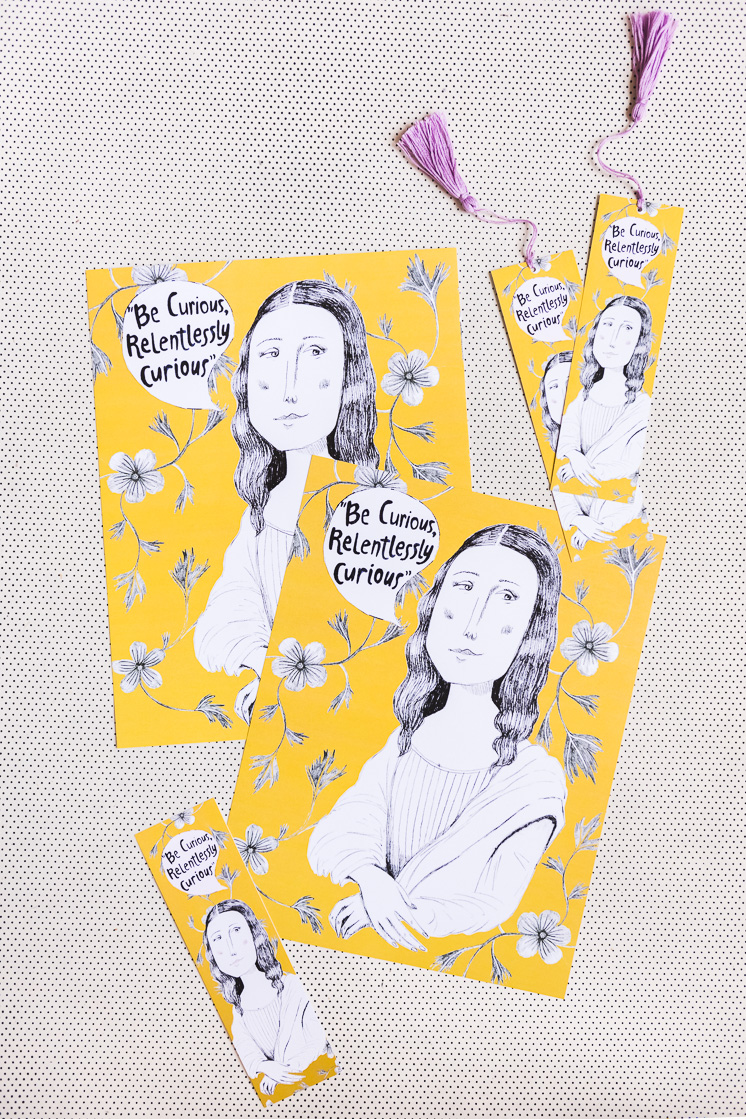 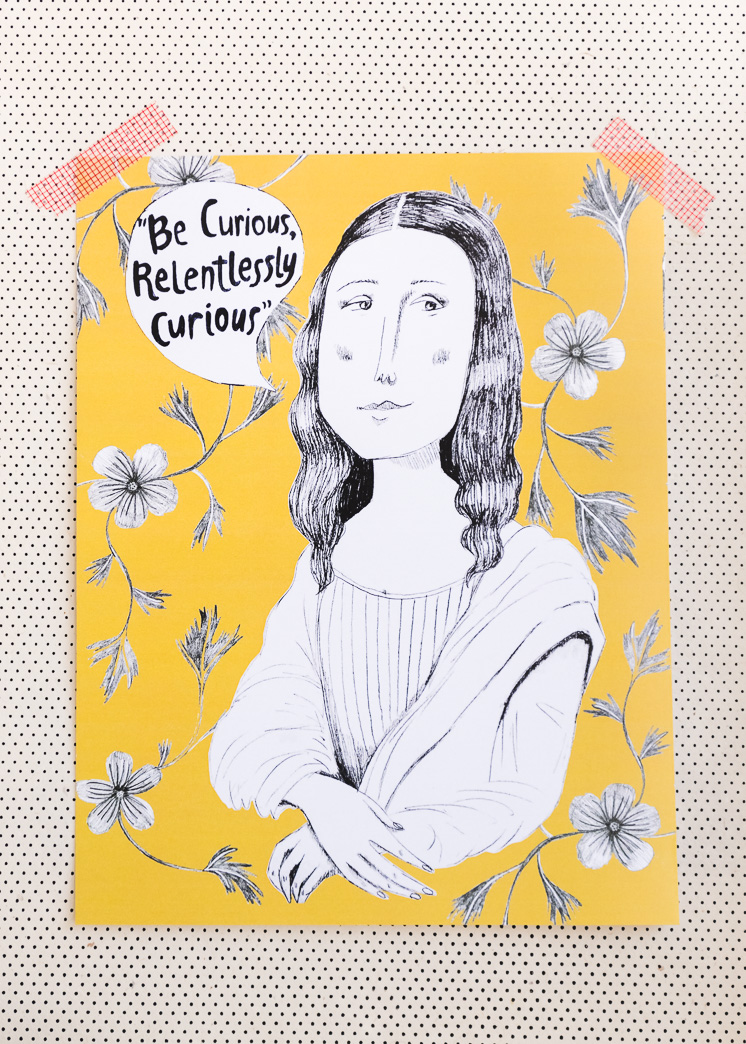