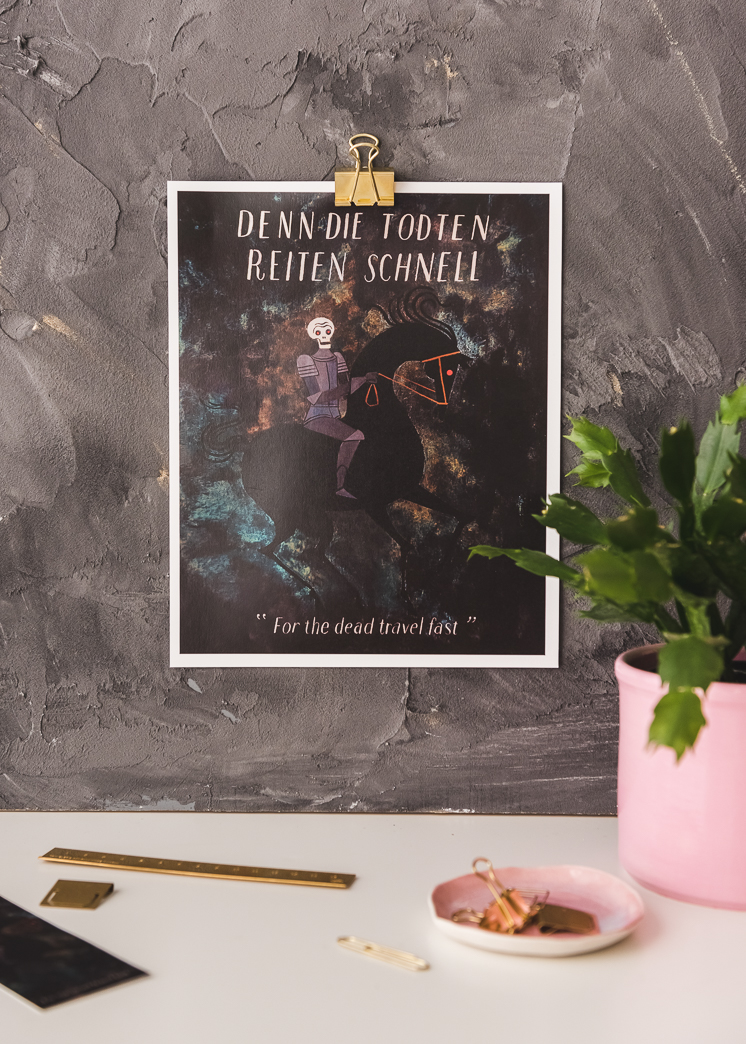 Can you believe it’s halfway through October, readers? Has Bram Stoker’s Dracula put a bit of classic spookiness into your fall season? 🙂 We’ve got a few questions for you below, as well as some other classic creepy stories you might want to add to your list of October reads! This month’s amazing artwork was illustrated by Yas Imamura of Quill & Fox. It’s a little bit dark and spooky and I love it! If you’re unfamiliar with her work, be sure to check her out! 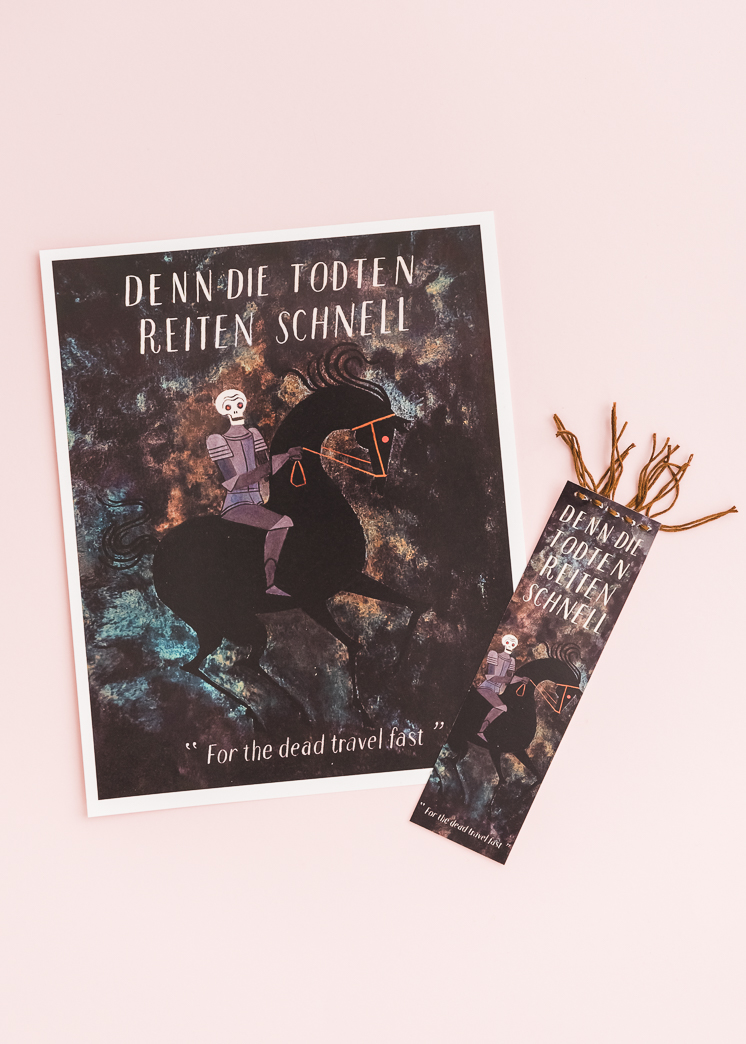 1. A major theme in Dracula is the wrestle of believing superstitions versus modern knowledge. The Count comes from Transylvania, an old land full of mysteries and folklore. He comes to “modern” London and is faced with a group of humans with the latest technology and knowledge: firearms, medicines, blood transfusions, telegrams, even using shorthand, the newest typewriter, and the phonograph to record events in the story. But are any of these successful in keeping them – or Lucy and Mina – safe from the Count? Can you rely on modern knowledge to always keep you safe? Does this make the people of London easy prey for the Count? What happens when “old ways” are forgotten?

2. This book was written in the form of letters, telegrams, and medical accounts. We get everyone’s point of view (except the Count’s), and like the characters, are able to piece together what is happening, and the various powers the Count has over his “subjects”. Did you enjoy this format or not?

3. In an intro to the book written by Maurice Hindle, Dracula is described as a very “unique horror masterpiece” because the villain or threat does not come from the outside, but (once bitten) works on us from the inside. It infects us and takes over our bodies, and we become the villain ourselves! Think about that. Is there any other monster or horrifying threat that could be worse??

4. “You must fight Death himself, though he come to you in pain or in joy…Today then, is ours, and in it rests our hope.” The age-old fight of good versus evil is a big part of Dracula. What objects were symbols of goodness? What were symbols of evil? (ie. The cross, garlic, etc…) What made this band of friends so loyal to each other in fighting this demon?

5. Dracula also imparts the theme of the power of women – good and bad. At Dracula’s castle, three vampire women attempt to attack Jonathan but are stopped by the Count. Mina Harker is at first considered too delicate to help in the business of destroying the Count, but in the end is the only one who can bring him to his end. Written in a Victorian era where women were under strict cultural conventions – either virginal and innocent or married and a devoted mother, while all other options were cast out – what does this story say about females? 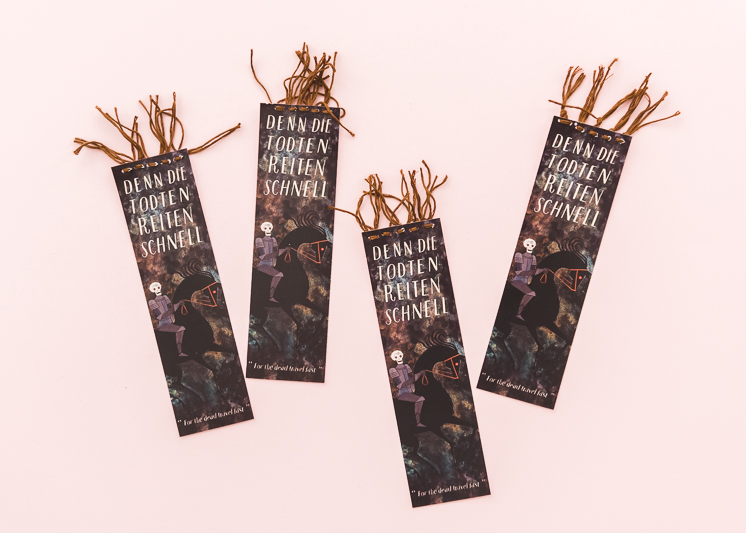