Back from the dead

Tap tap, is this thing on? Anyone still out there? Things have been relatively silent on all our social media platforms including the blog because we’ve been working on the largest project we’ve ever taken on and it nearly killed me. Ha! But seriously. I’ve been giving hints and tiny sneak peeks along the way on Instagram and Insta stories. I thought I was going to announce it last week when I would have “time” but the project has been all consuming, sleep has been minimal, and I just showered for the first time in two weeks. So…

What is this secret project I keep mentioning? Any guesses?

I’m writing a book! A craft book. And we just finished shooting all the projects in 10 days. Well, nearly finished. We ended up running out of time a bit so we will be picking it back up in a few weeks. Sigh!

I signed with Abrams Books last February and the due date is next month and then it doesn’t come out until 2018. The publishing world has much lengthier deadlines especially when you compare it with the instancy of social media and blogging. 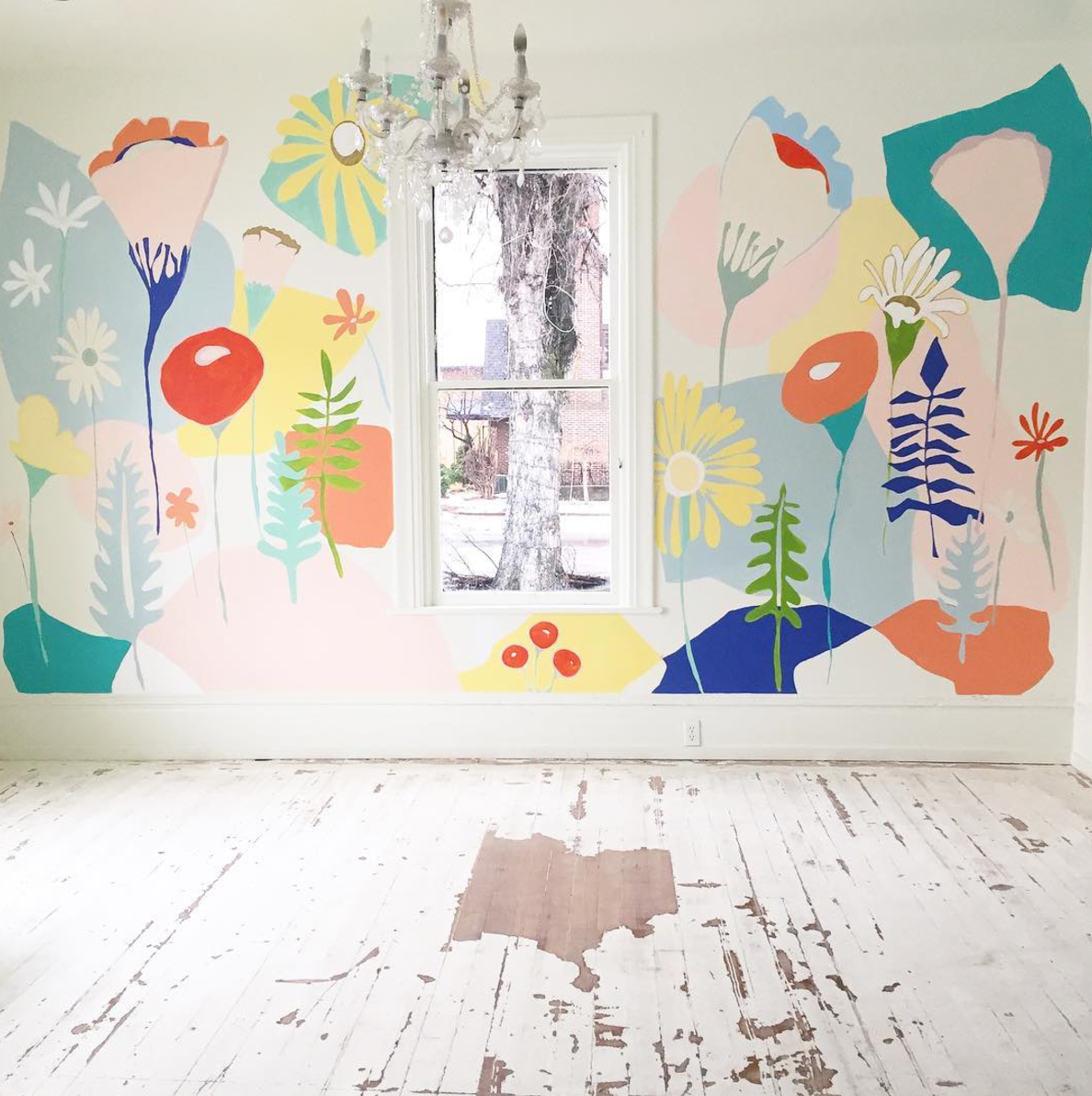 Writing a book has been something I’ve been approached to do for a number of years now and I knew I could never take on anything so big while I was busy growing Lars. I knew it would have to be one or the other for a period of time and I couldn’t afford to take the time off and not get paid in the mean time. Well, after facing this “should I” “shouldn’t I” for such a long time, I decided to make the decision and just do it. It’s maybe not the best way to solve a problem but there, problem solved! Yes, I have regretted it many times especially when I only got to be with my family for 24 hours for Christmas (Debby Downer!). In the last couple of years, Lars has grown enough to where I could bring on people who could help manage blog projects and the book. And I have some GREAT people on my team.

Though I’ve had a year to write it, I still found myself scrambling to get things in order, because there just isn’t enough time to do everything and to do it well. I knew I didn’t want to do a book unless it could be the best thing I could ever produce. I mean, I already have a platform where I get to craft for a living, so why put it into a book unless it’s something I can really really be proud of?! 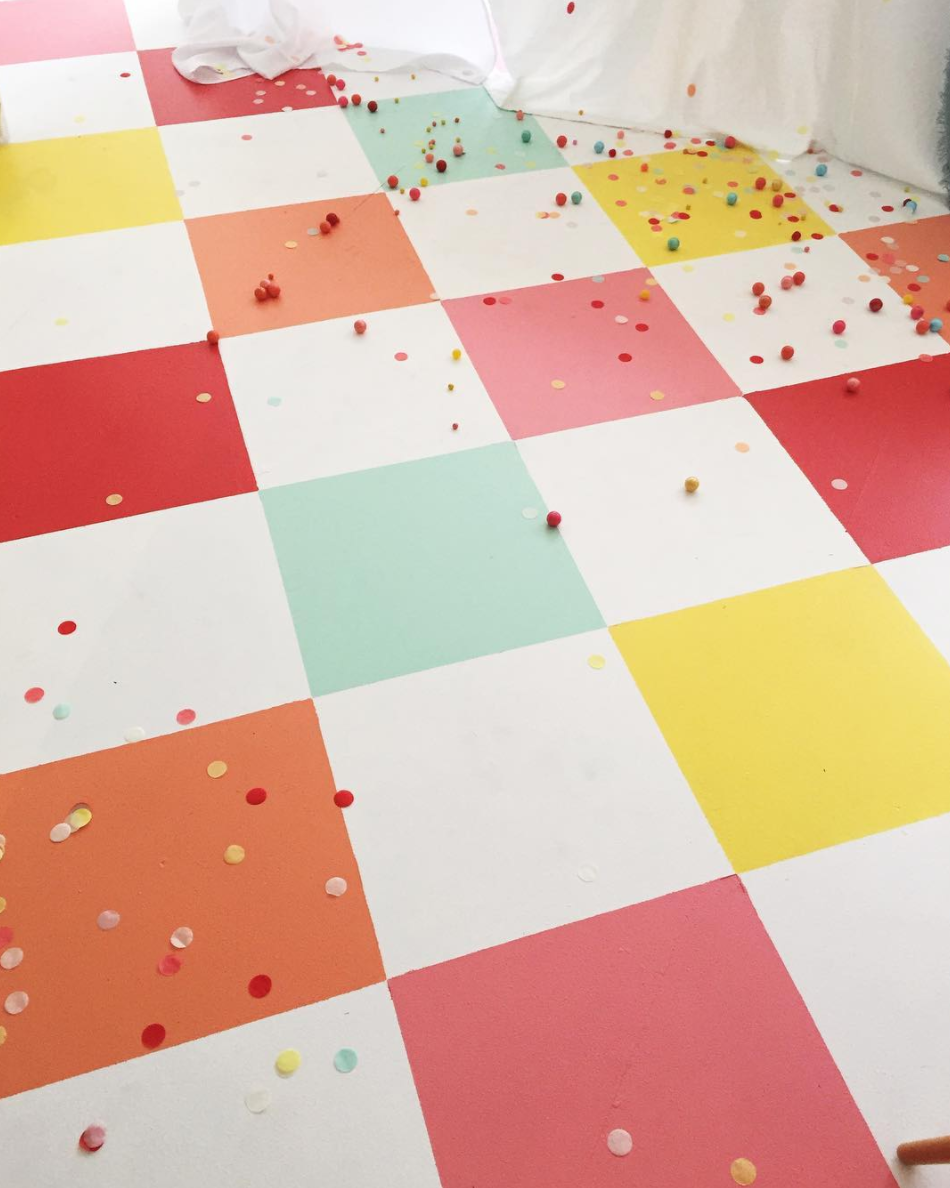 The number of months required ironing out the concept and laying out the groundwork. Having never “written” a book (it’s less writing and more creating projects), I didn’t realize it would take such a long time to set it in motion. But once it was it was set, it was hardcore crafting time. In fact, it took so much time to craft that we were crafting some projects up until the moment we had to photograph them. Not ideal! Having worked on a couple of books prior to this in the role of a stylist, I had the goal to have everything complete before the shoot so it could be styled it well in advance. Sadly, it turned out not to be the case.

Additionally, a wrench was thrown into the mix once I found out I was pregnant last year. I accepted the book contract before I found out I was pregnant and once I found out the news I definitely spent some time thinking if I should continue. Ultimately, I have this notion that I can do it all (it gets me into trouble a lot) and then vowed to complete the project well ahead of the due date in October. Sadly, the pregnancy didn’t work out (you can read about it here), so I found myself diving in further than I probably would have gone on my own. Add to that that the fourth quarter is the busiest time of the year in the blogging world and you can start to see why I didn’t have much of a Thanksgiving or Christmas or LIFE!

So the status is that the projects are all photographed (for the most part) and YOU GUYS, I humbly proclaim that it will blow your minds. Te he he. I got Brooklyn-based photographer, Chaunte Vaughn, on board to come shoot it and she took it to another level. ANOTHER LEVEL, YOU GUYS! I dare say it will be the prettiest craft book you will ever seen. I’m not going to reveal the concept of the book for now, but please follow along as I reveal more along the way on Instagram. 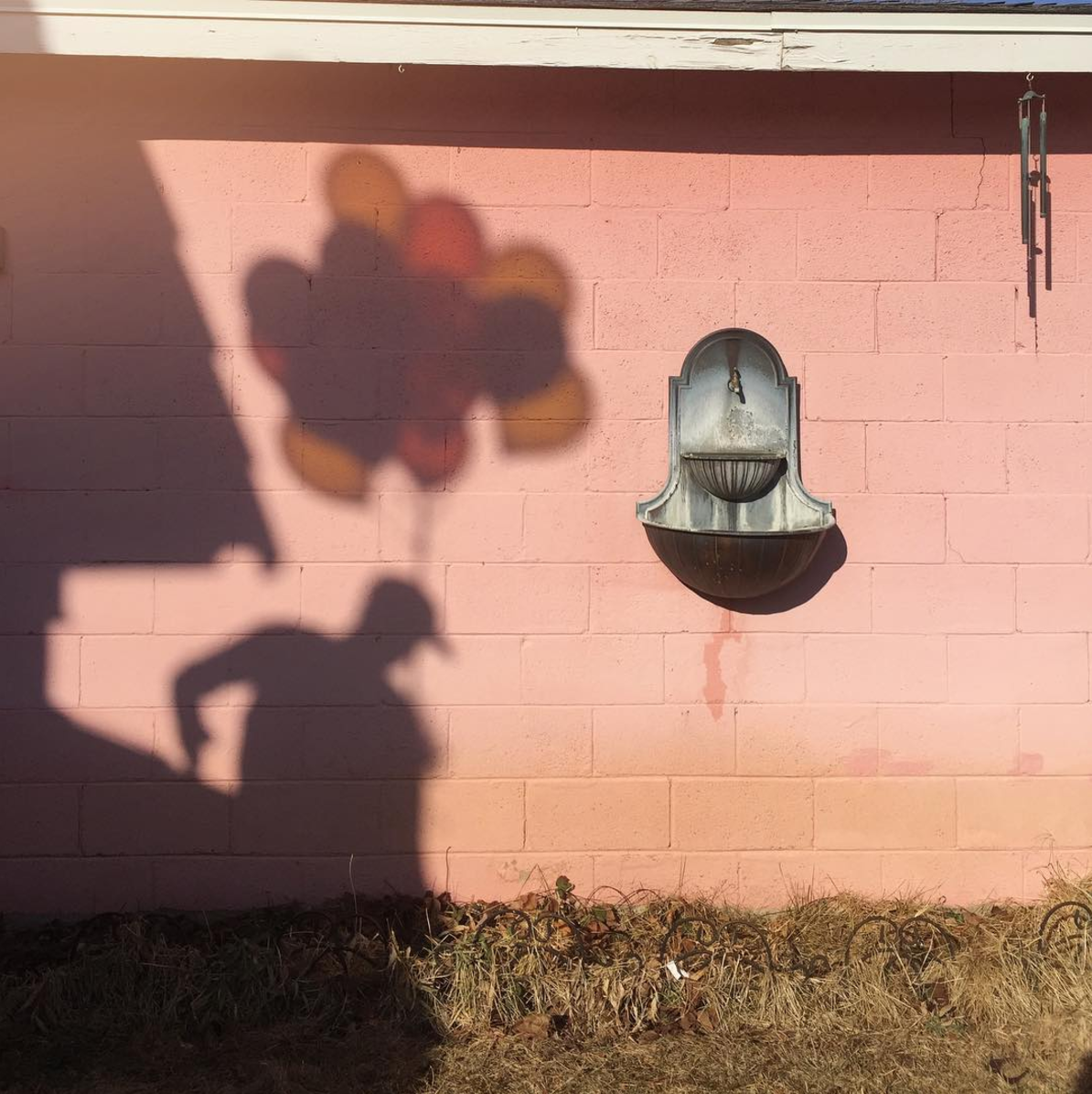 I’m thrilled to share more with you once I can, but I promise you that you will love the concept and the projects and you will want to share it on your coffee table and use it for inspiration for your next craft project. In the mean time, I have so many people to thank you have gotten it to where it currently is. So many vendors provided beautiful products and so many people on the Lars team went above and beyond the call of duty. I will be thanking them individually in the coming months and years 🙂

What Are Mitered Corners? We're glad you asked. Mitered corners are a simple way to finish your corners neatly that minimizes bulk. They are such...
Read more
advice