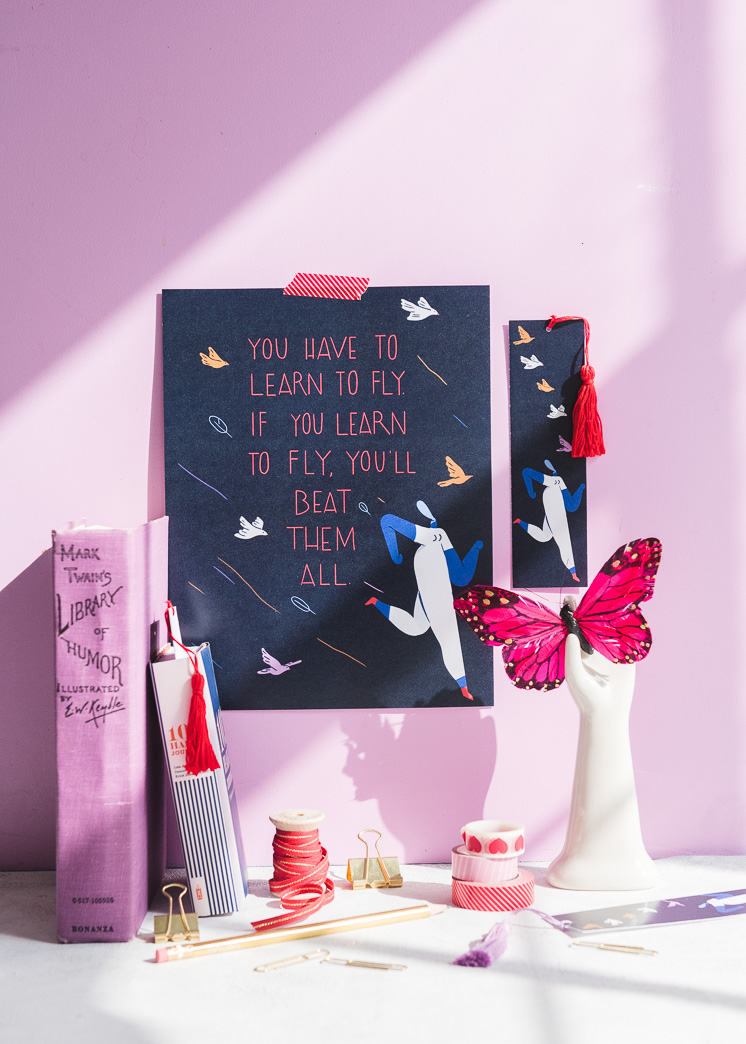 Any fans of the Olympics out there?? It truly is wonderful to watch the world come together in the form of athletic competition, isn’t it? In light of this special month, we chose Don’t Tell Me You’re Afraid, even though its ending is not what you’d expect – at least, certainly not what you’re hoping for. Although Samia worked tirelessly to overcome so many hardships as a young woman and athlete, there were still circumstances in the world to thwart her efforts. For those of you who have not finished yet, I’d rather not spill the beans, but keep reading! Here are some questions to think about, and further reading suggestions. Is there an Olympic story YOU have read and loved? Please share! Make sure to print off the book art done by Amelia Giller! 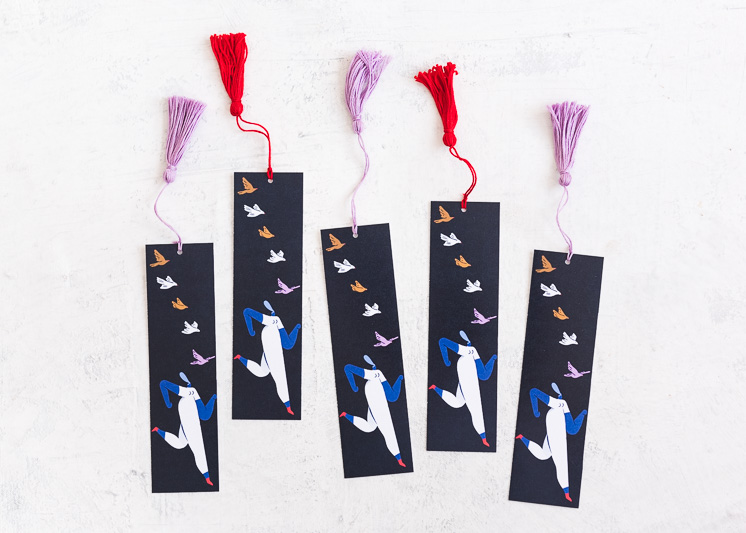 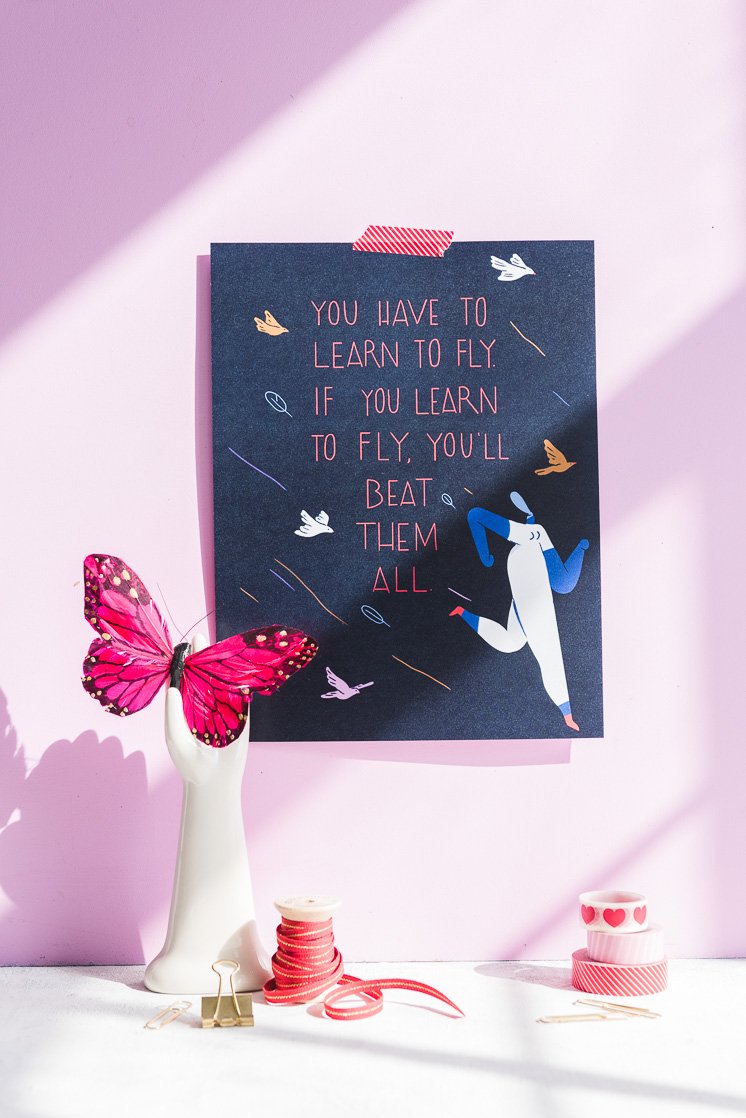 An Olympic Dream: The Story of Samia Yusuf Omar by Reinhard Kleist

The Boys in the Boat: Nine Americans and their Epic Quest for Gold at the 1936 Berlin Olympics by Daniel James Brown

Triumph: The Untold Story of Jesse Owens and Hitler’s Olympics by Jeremy Schaap 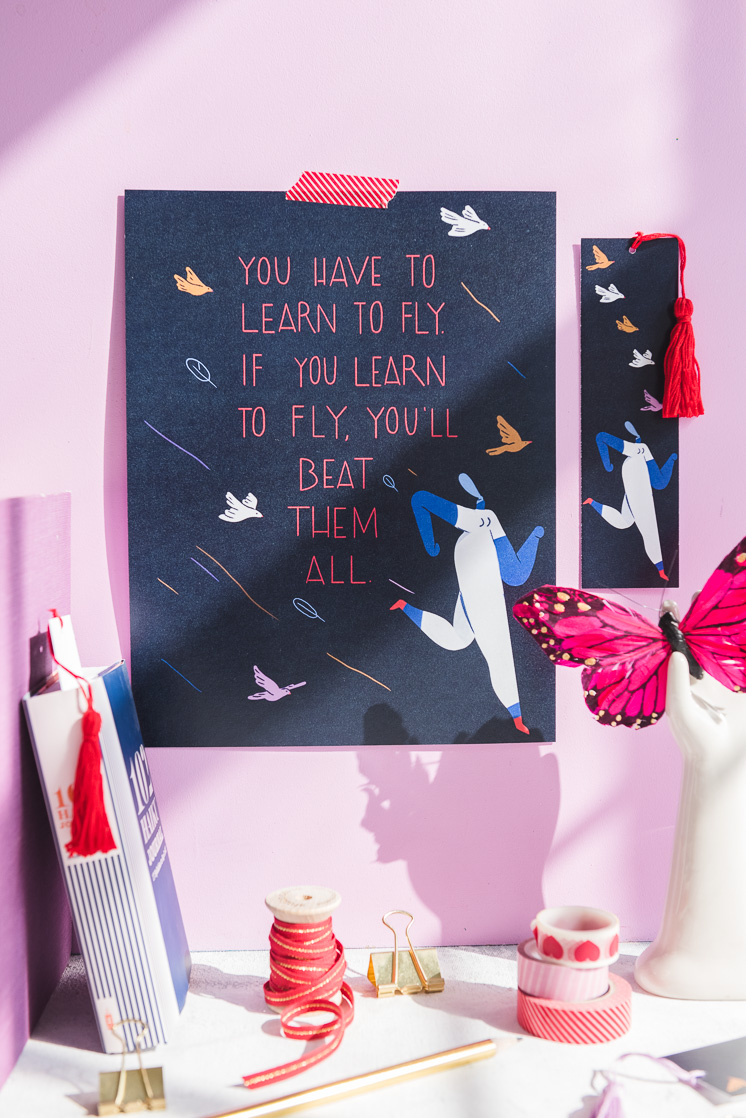 We've got a Pottery Barn hack for you guys to try! You've probably seen this amazing bead chandelier making its way around the social...
Read more

Why Balloon Kits? Back in 2014, I had this crazy idea: the Lars Balloon Arch. Since then, the trend has taken off like a wildfire...
Read more

My 31 Favorite Children's Books for Toddlers King Bidgood's In the Bathtub by Audrey and Don Wood. This one was gifted to us as...
Read more
Book Club

Free Phone and Desktop Wallpaper Downloads from Craft the Rainbow

Free phone wallpaper downloads We loved creating these free downloadable wallpapers just as much as creating Craft the Rainbow. If you haven’t read it before,...
Read more
Artist Feature

How to publish a book: Part 1

Establish your goals Whenever I begin a project, no matter what it is, I like to think about the why behind what I want to...
Read more