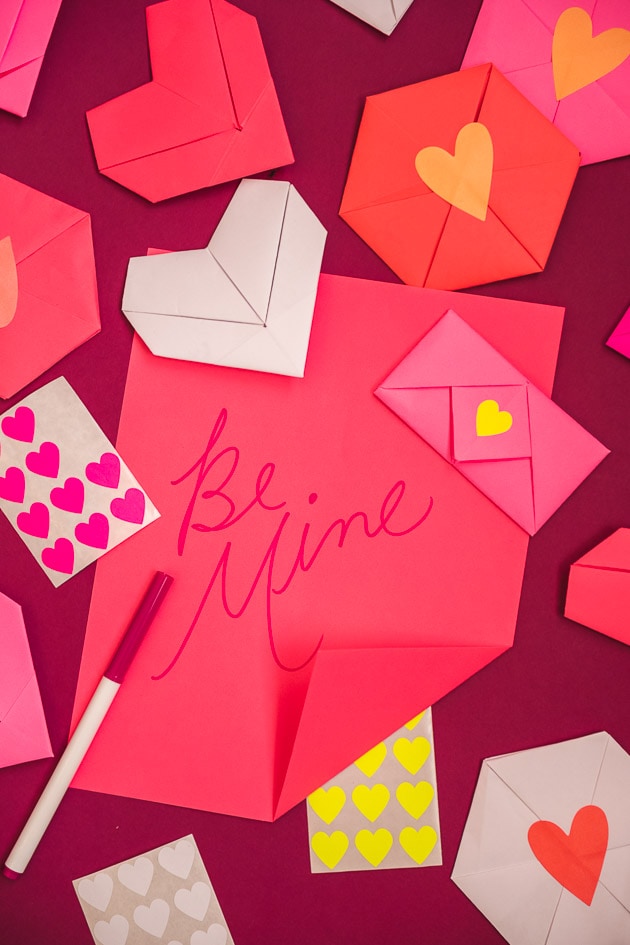 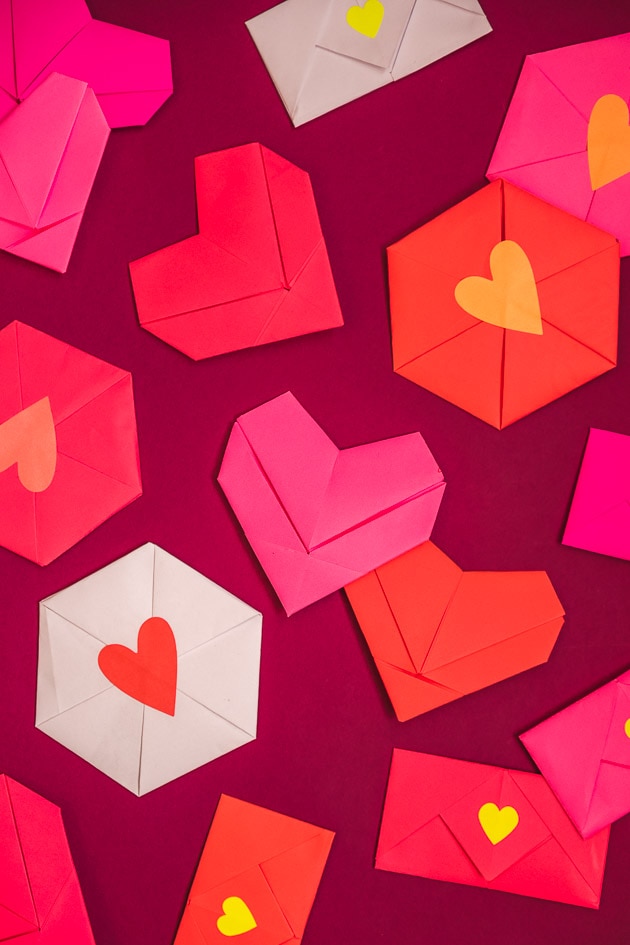 Valentine’s Day is sneaking up on us! Have you decided what you’re doing for your loved ones? I have to admit, there’s almost nothing I love more than a sincere, handwritten note. It says “I love and care about you” better than a lot of expensive store-bought gifts could ever do.

Well today, we’re going to show you some sweet little folding techniques to spice up that 8.5″ x 11″ piece of paper you’ll be writing notes on. Here are three ways to fold love letters. Let your loved ones know you care and wow them will your origami skills at the same time! 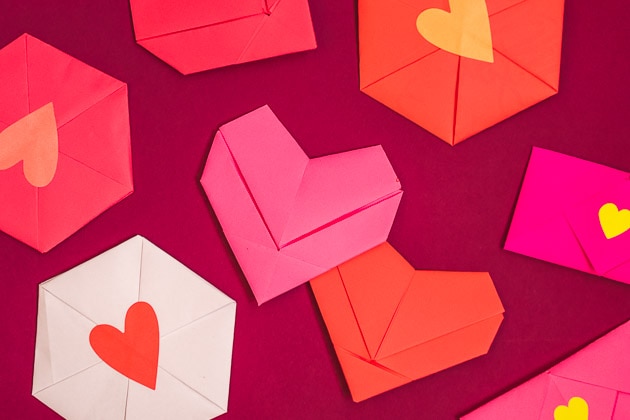 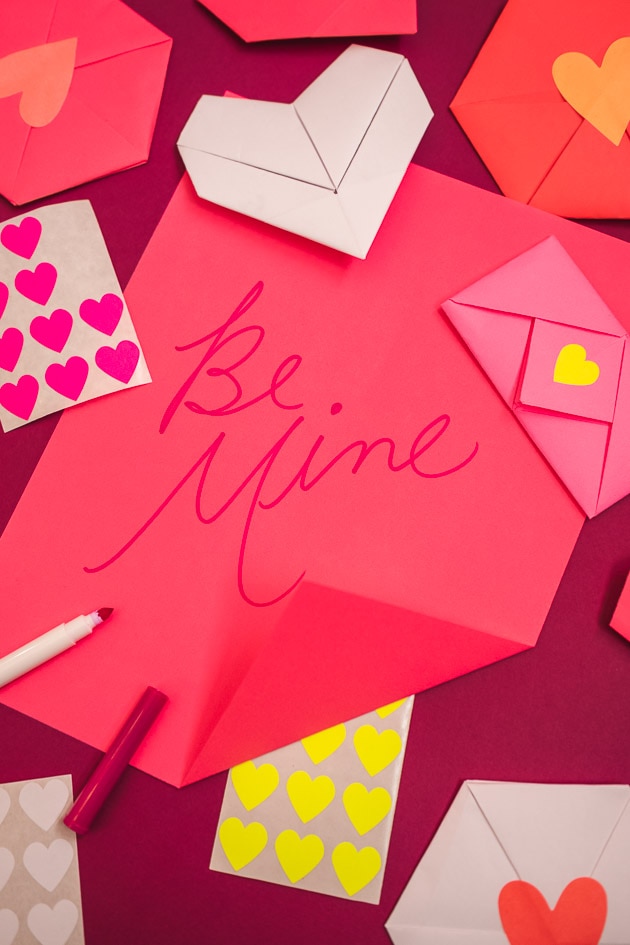 Writing a love letter is romantic and sweet and turns out, it was our number one post from 2022! You must be writing a lot of letters! But, of course, every love letter is ten times better in a cute fold.

Remember that with all of these instructions, it’s much easier to reference our video below. I’m a visual learner! If I can see it, the written instructions make more sense. 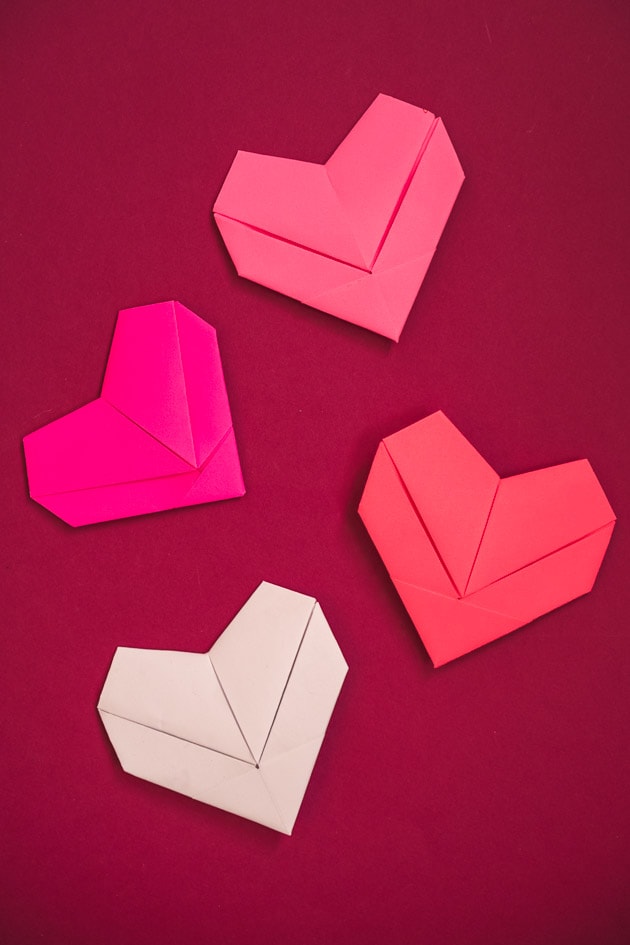 A post shared by The House that Lars Built 🍋 (@houselarsbuilt)

The second of our three ways to fold love letters is pretty simple with this hexagon fold. Here’s how to do it: 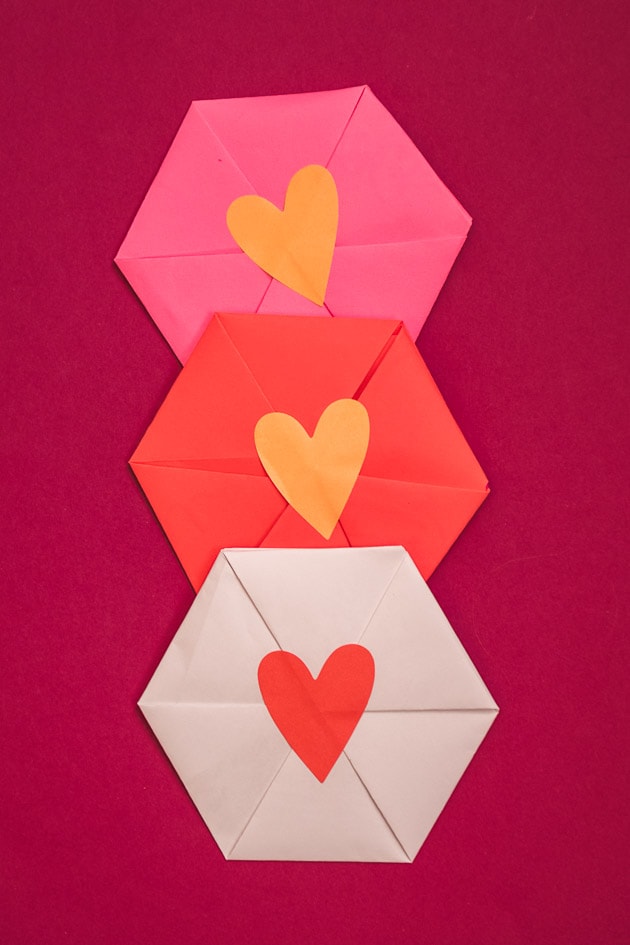 A post shared by The House that Lars Built 🍋 (@houselarsbuilt)

The last of our three ways to fold love letters is an origami envelope with a cute pull-tab envelope. It’s a classic, and makes for a sweet little package to unfold. Here’s how to make it: 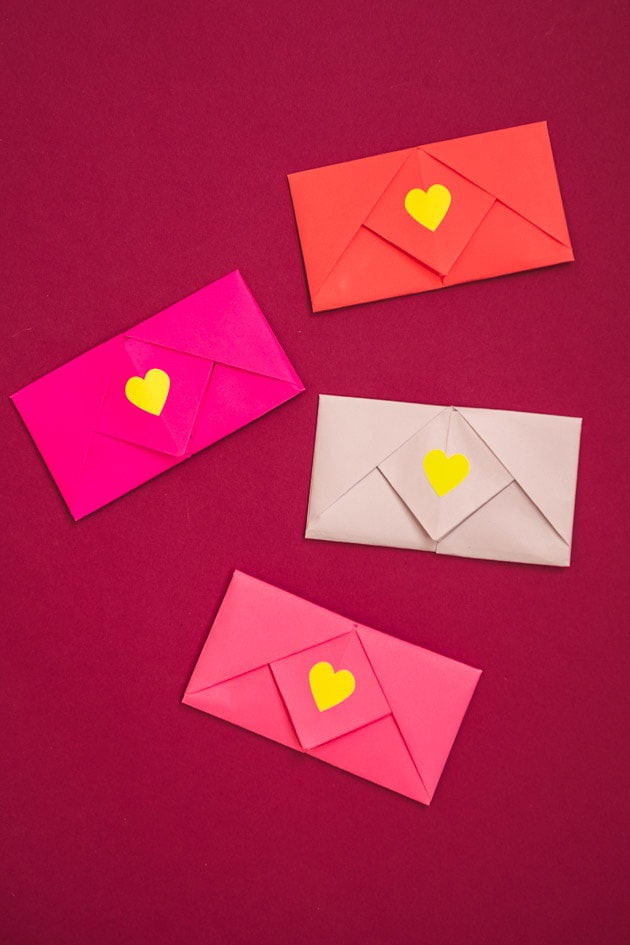 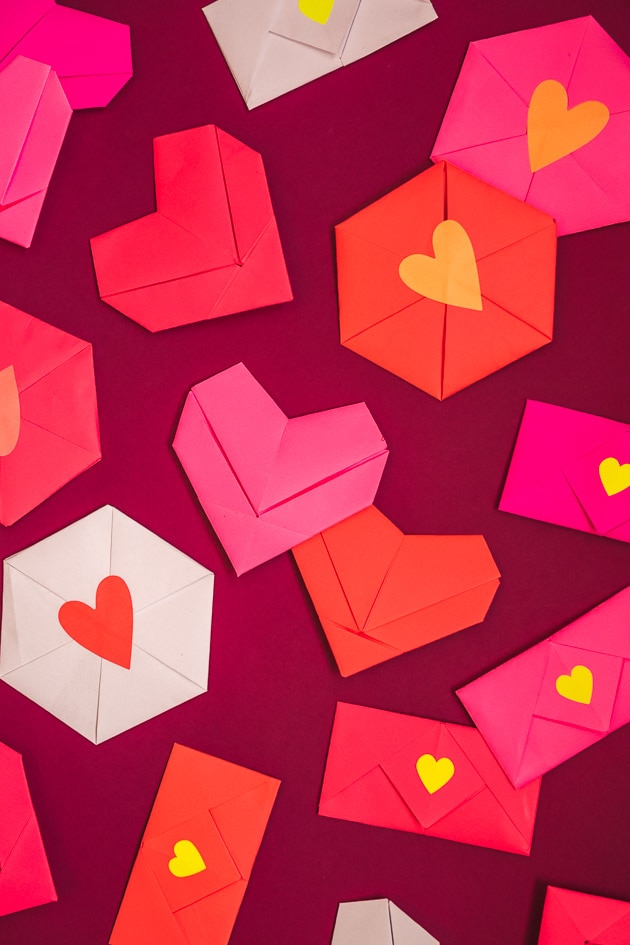 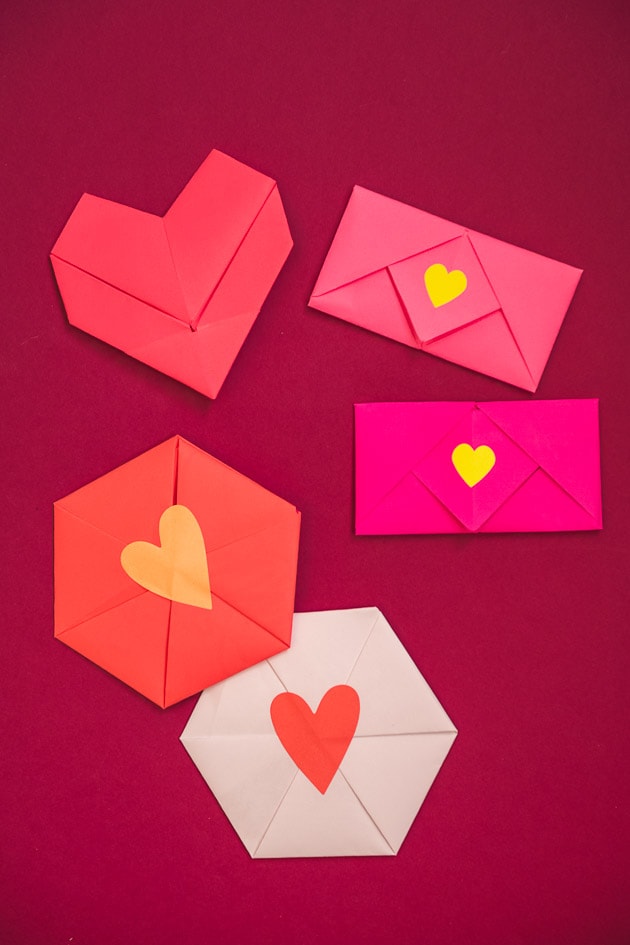 Loved this tutorial with three ways to fold love letters?

Valentine Exchange In the mad rush of the holidays, I was looking ahead to Valentine's Day, as one does. I was thinking about something we...
Read more
Artist Feature