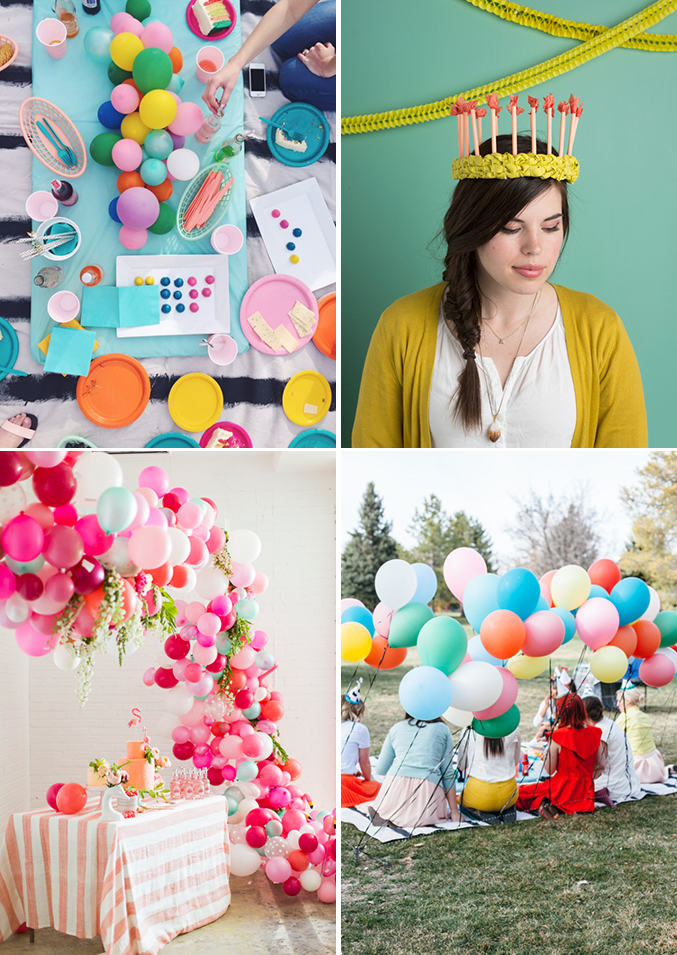 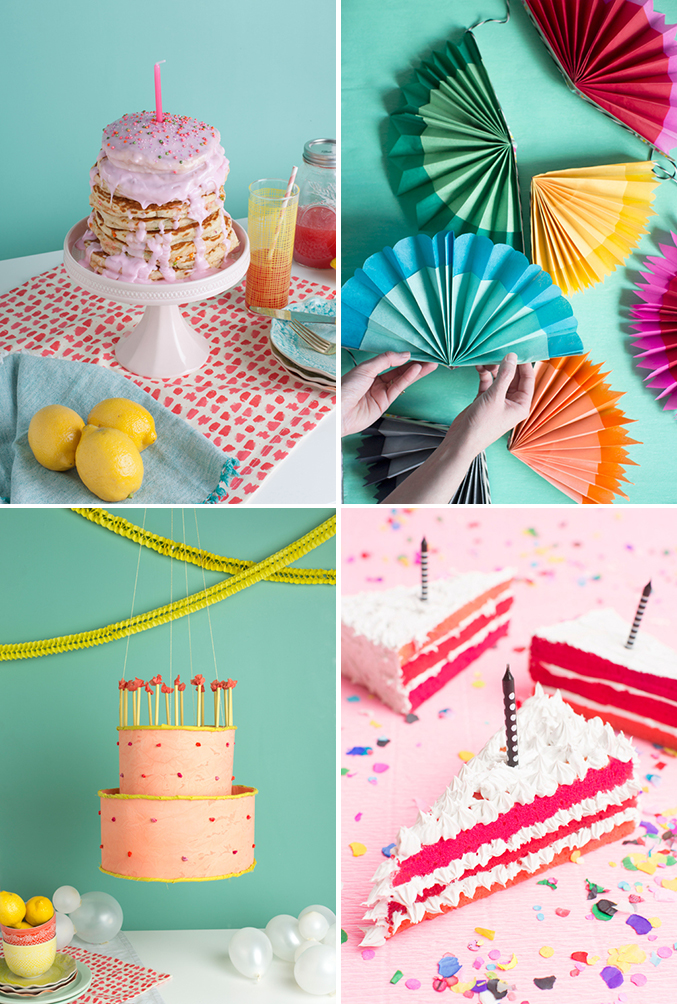 It’s my birthday! I thought I’d share with you some of my favorite birthday DIYs from the Lars archives to celebrate this national holiday (hey, it’s my birthday and I’ll be be navel-gazing if I want to). In fairness, I think everyone’s birthday deserves to be a national holiday, so here’s how to make someone feel like they are the best in all the land:

And long time readers might recall a little tradition I have for my birthday. Let me explain.

For a number of years I found myself in either another country or at least another state on my birthday since 2001. That’s what happens when you’re in you’re 20s and your birthday is in the summer. SO, I’ve been trying to keep it up. Trying being the operative word. Turns out, it becomes a bit harder to up and leave as an adult with deadlines and such. This year I tried to go to Paris. Again, but there’s a lot going on right now so it wasn’t super feasible right now. SO, I thought, “what’s nearby and has a lot to do and is the closest thing to Europe that I can get?”

Vegas has never been by city of choice. We grew up going because it was a stop between Orange County, where I’m from, and Utah, a common destination for a Mormon. And when I was a kid I had a not great experience in a hotel. But that’s a story for another day.

BUT, I figured that Vegas has the nearest international art collections as I was familiar with the Bellagio museum and Guggenheim as a BYU art student, and it apparently now has good restaurants.

Turns out! The Bellagio art museum is closed until July and the Guggenheim closed its doors in 2008.

So, we’re staying for a night, seeing a show, and hopefully something great…Any other recommendations???

Tell me what to do in Vegas??? And how do YOU celebrate your birthdays?? Any special traditions?

DIY Christmas angel Here's the picture of the oversized DIY Christmas paper angels. I LOVE the ginormous size and even tried it out myself, but...
Read more

How to Make Your Own DIY Roman Shades It turns out making your own DIY Roman shades isn’t as tricky as it seems. All you...
Read more