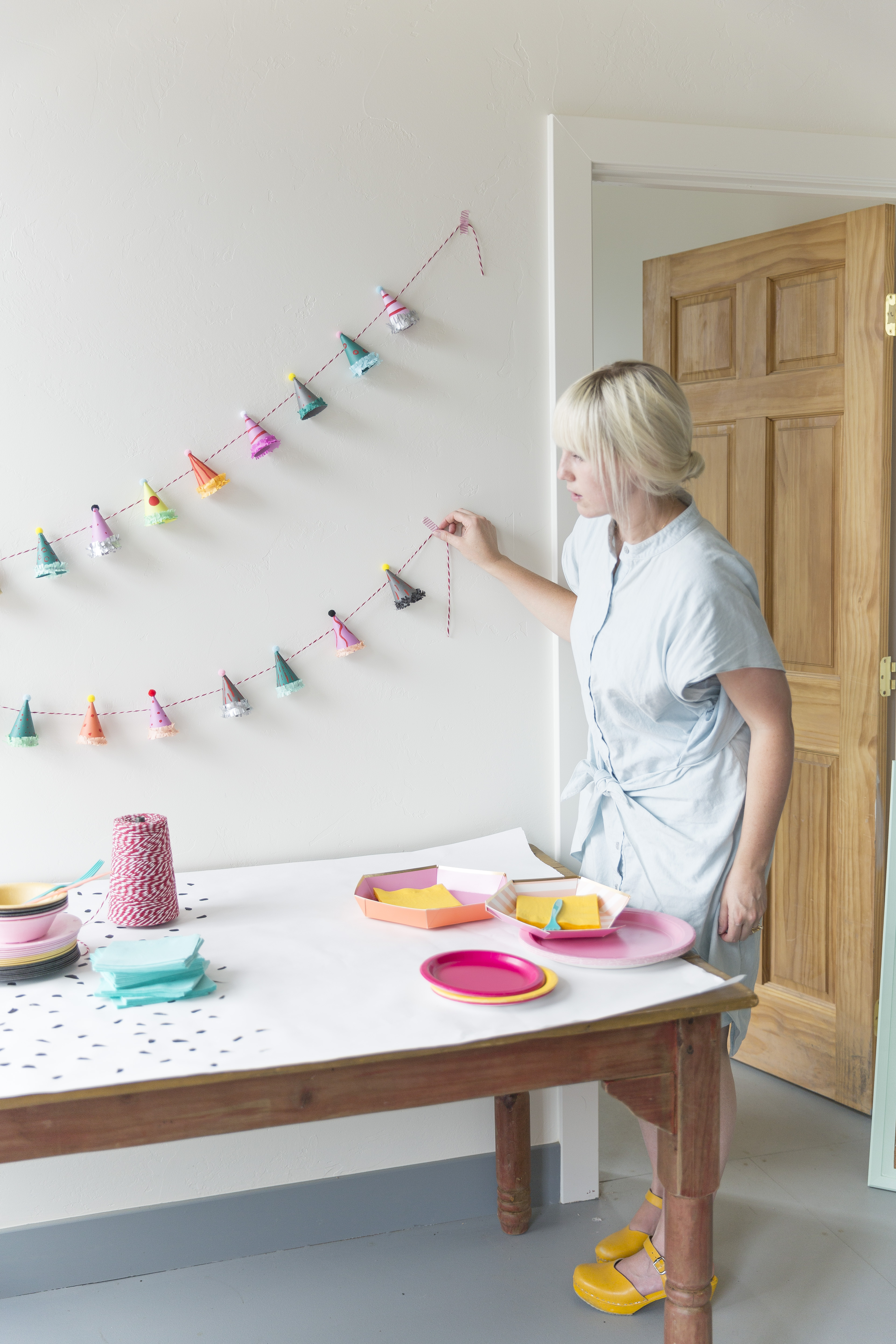 We are 8 years into The House That Lars Built. That’s  8 years of trying to figure out what the heck I will contribute to this world, 8 years of putting pretty things out into blogland, 8 years of meeting fine, fabulous, and creative people like yourselves, 8 years of working with fantastic companies and collaborations, roughly 3 years of finally getting serious about blogging, 2 years of realizing that this is what I really want to do and making it a viable business for me and my family, and many moments of “this is so wonderful I get to be creative professionally”, alongside “holy cow, I don’t think I can move my body anymore” to “what’s a good system for organizing receipts. help!”. (For reals, anyone got one?)

I’m lucky I get to do what I love and get paid for it. And have you with me to show me your beautiful ways too.

That’s not to say that it’s all gem stones and glitter all the time. 2015 was a year of growing pains in many ways: professionally, personally, emotionally, physically (and by growth I mean my clothes don’t fit much anymore). At times I wondered how I’ve been an “adult” for so long yet don’t know how to handle basic functions. Like dental check ups and not misplacing my driver’s license 7 times in one year (gives me practice to perfect my picture). But 2015 was also a year of learning hope, forgiveness, trust, systems, taxes, bookkeeping, and how to do “down” time. Sort of. 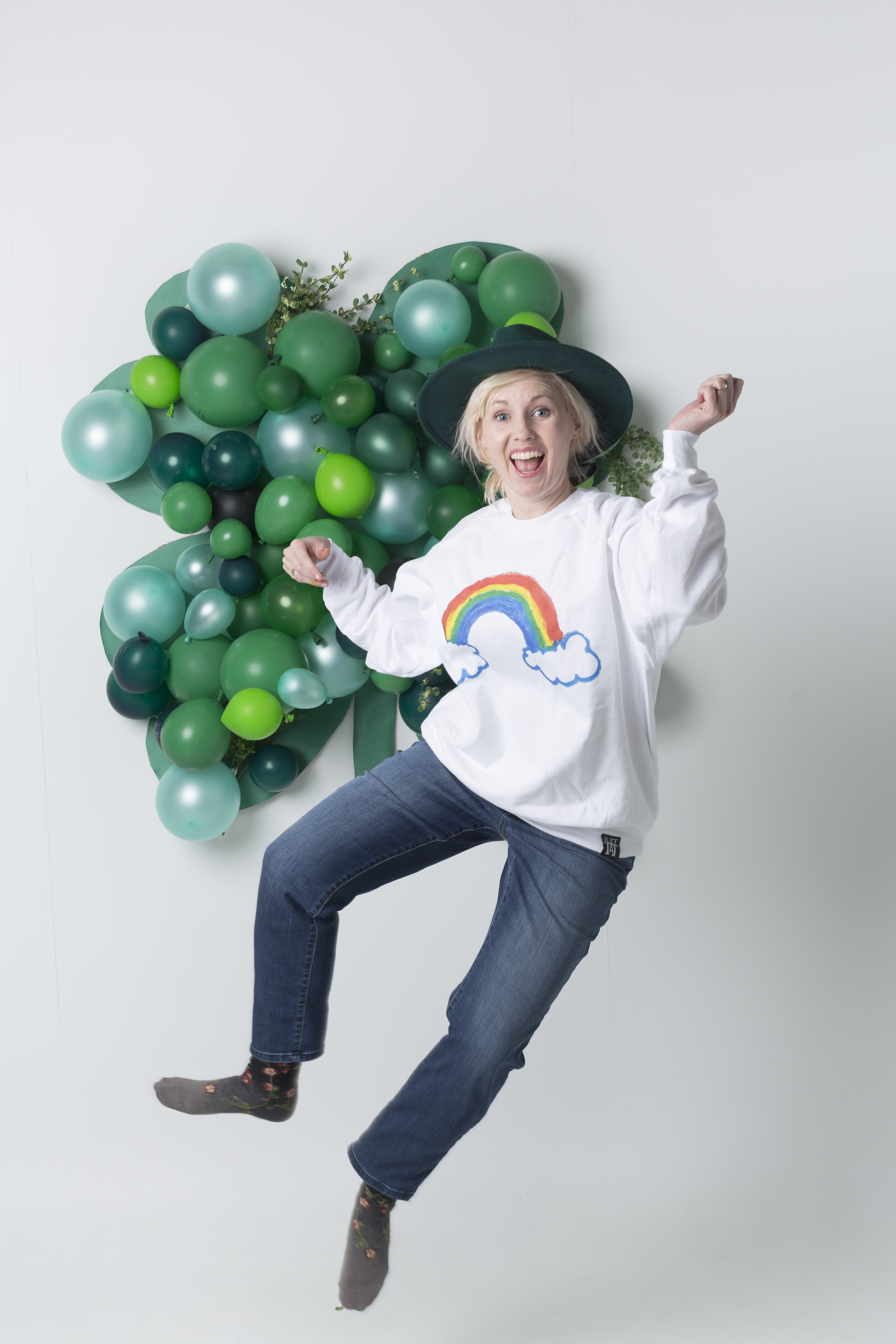 I’ve learned that I need to acknowledge the good things happening because I have a tendency of working, working, working, and not being satisfied with what I’m producing. I’ve been told it’s good to do this so… 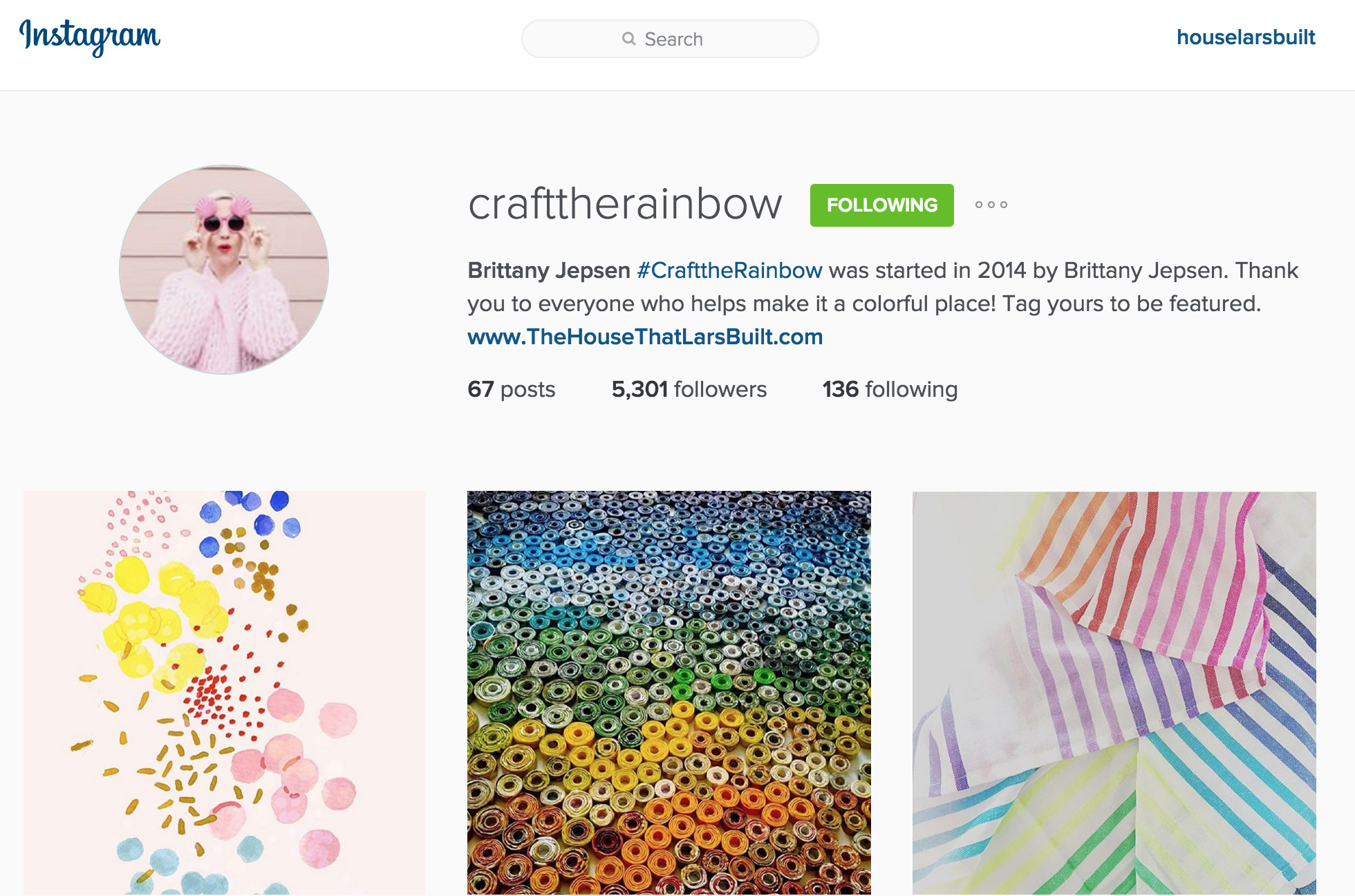 So, that’s what I’m pleased about and now onto things that need to change!

I’m looking back at last year’s resolutions and once again, sighing. Why do I not even remember making these? Why do I not plaster them everywhere so that I actually do something about it? I began thinking of my resolutions for 2016 back in June because mentally I knew I needed to implement change, but I just wasn’t ready to sit down and make a plan, so alas, January 1, 2016 was the goal. Some people don’t believe in resolutions because of the facts I just stated. I’ve heard of people who do one word themes for the year and that sounds fun too. I don’t necessarily think that annual resolutions are essential for growth or change. But verbalizing and acknowledging areas of improvement is helpful for me, so again, I will state them and make little plans to improve.

As I think about the good things that happened last year, and the things I want to change, I want to establish 2016 as a year of refinement. Refining the processes and quality content you’ve come to expect. Maybe I do have a one word theme of the year after all! Refinement. Mmmm, I like it! 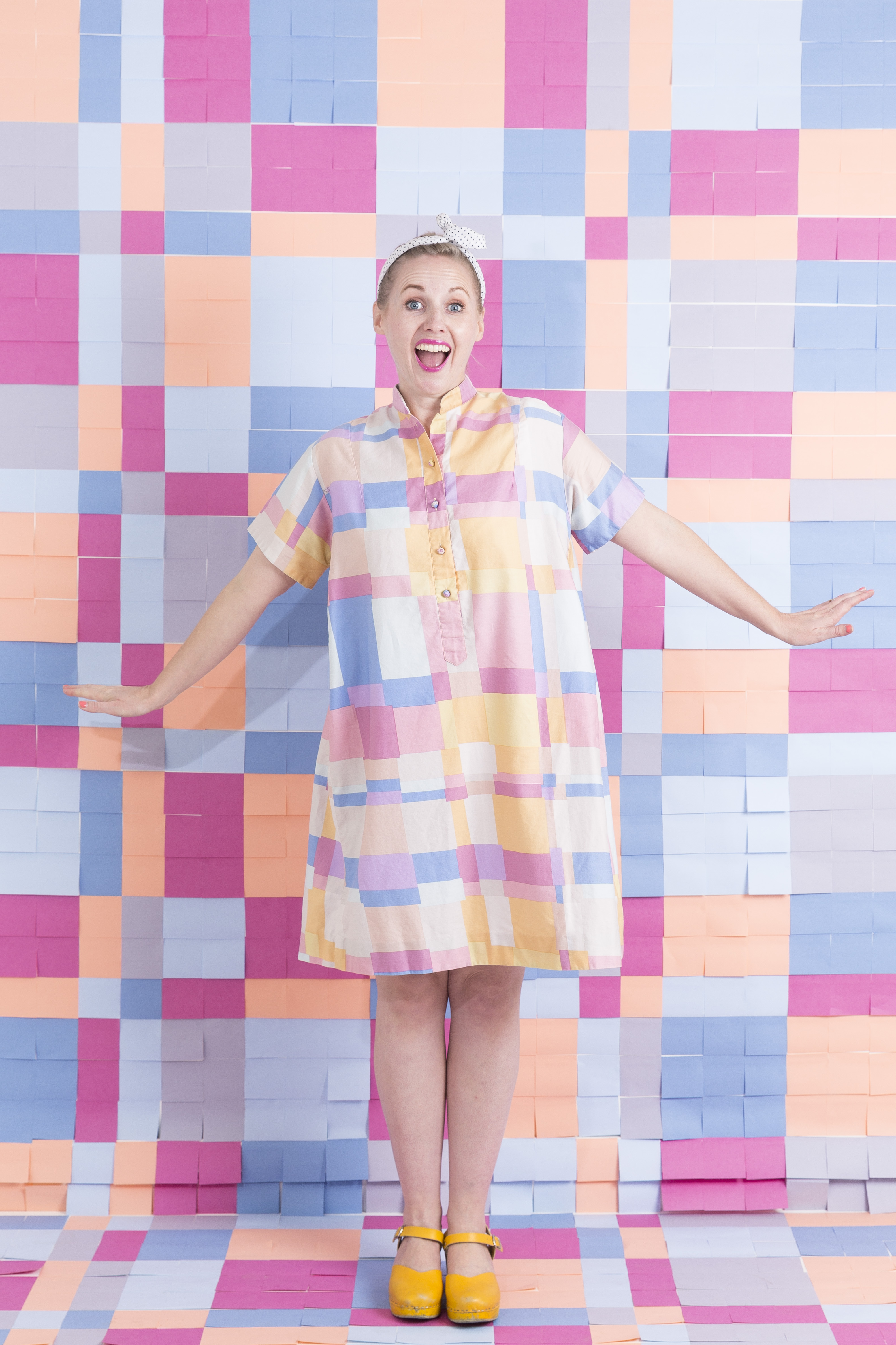 One of my favorite projects. A flower garland! Then we got to make them for Baylee, was burned in a tragic accident. She spent 4 months in the hospital before passing away in November. I got to attend her funeral and it was such a beautiful celebration of her sassy, spirited life. 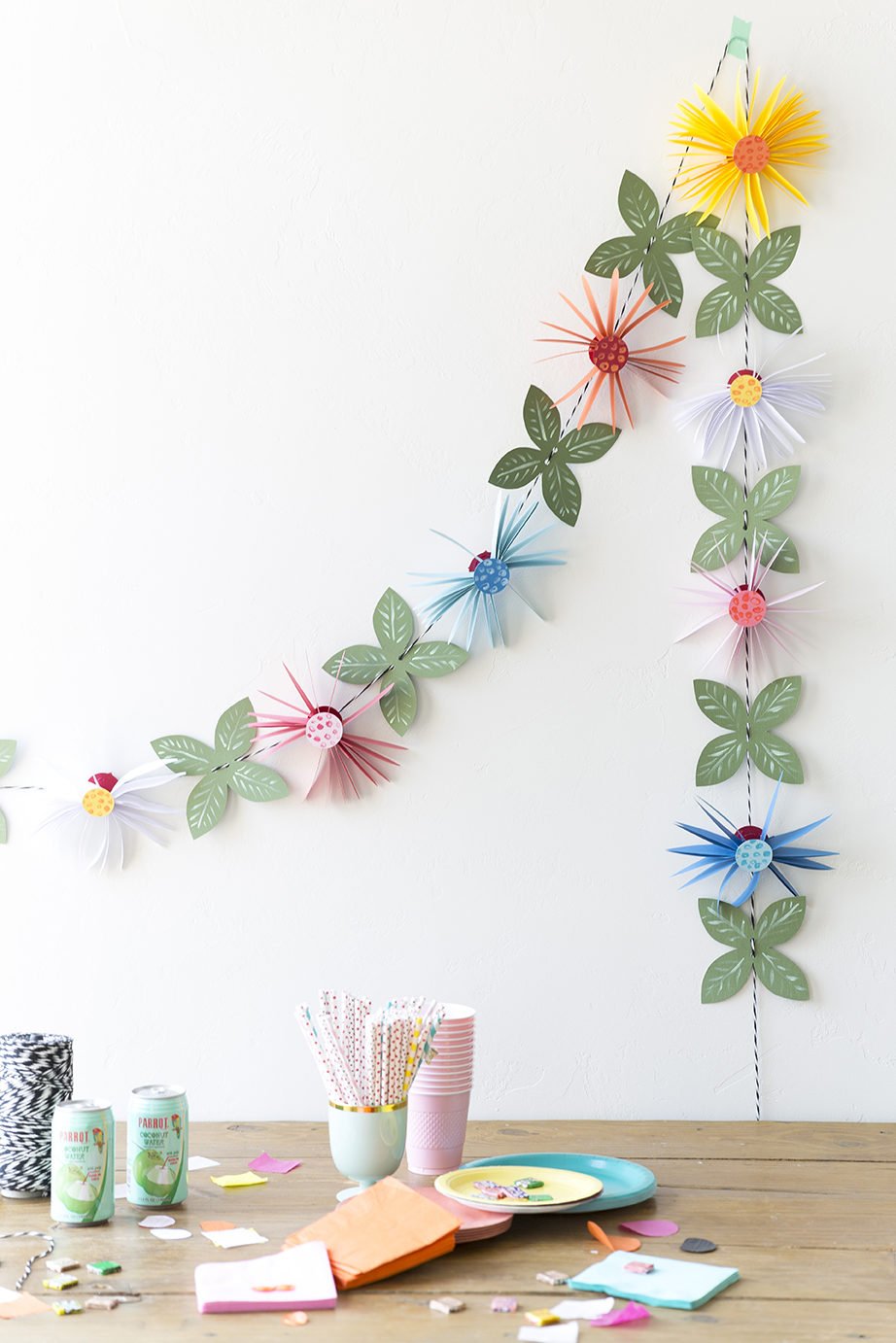 Ok, I think that’s it. At least for now. I don’t think change needs to be established all at one time. I’m going to try and do a better job of identifying the change that needs to take place and taking care of it sooner than January 1, 2017.

Fireworks and the Fourth Can we all agree that the best part about the Fourth of July is fireworks? I am always mesmerized by amazing...
Read more

Laundry Room Makeover There were a lot of details to work out for our laundry room makeover with regards to storage and organization. It was...
Read more
advice

My 40th Birthday Plans Leading up to my 40th birthday, I had lots of plans. Specifically, I wanted a big Europe trip to celebrate! But...
Read more