Behind the Scenes with Lars 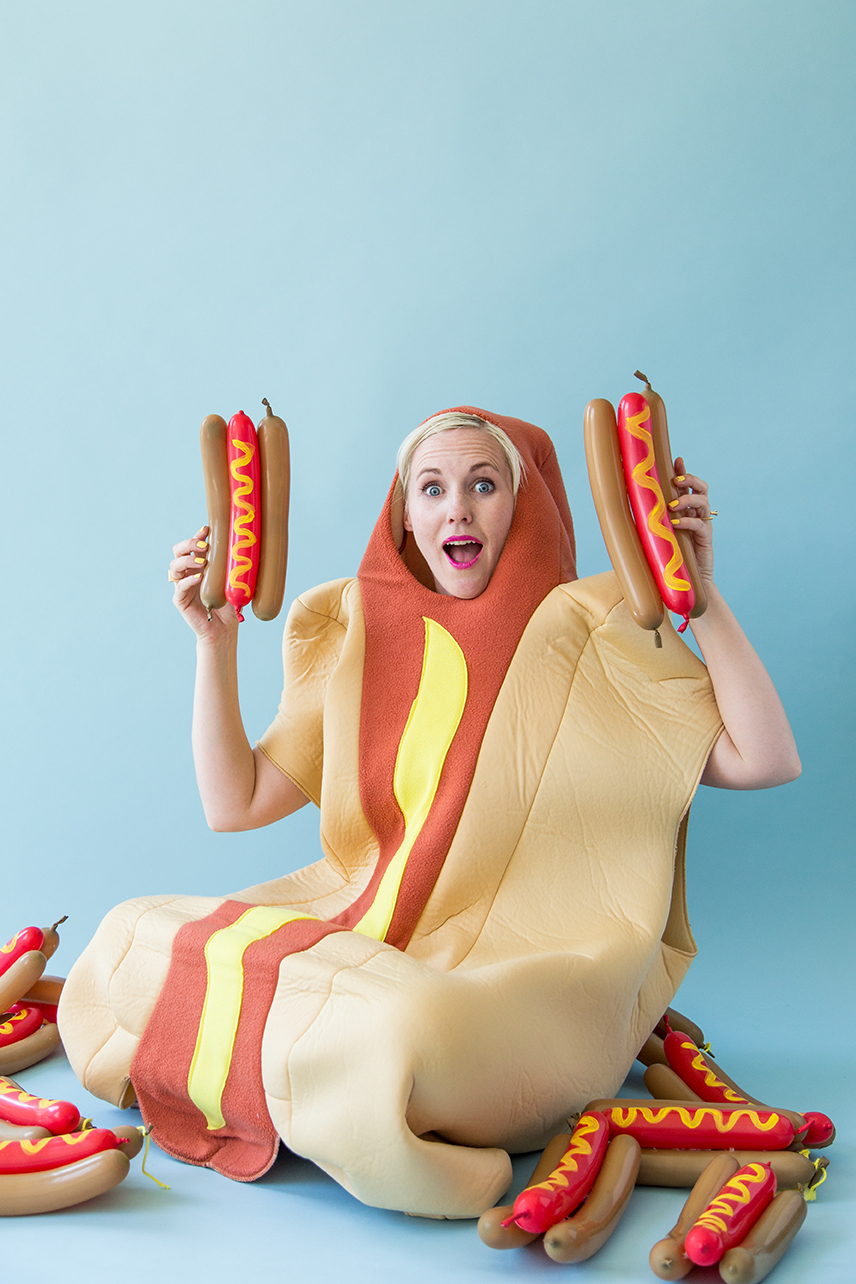 With all the beautiful shoots we bring you every day we have even more mess-ups and goofy outtakes (though hmm, hmmm, I save most of it for Snapchat). I thought it’d be fun to shoot you what goes on behind the scenes every now and again so you can get a better look at what we do.

Of course, the hot dog shoot was in itself an outtake as it should never have been made public. Gah! I’ve kind of lost all sense of propriety lately. 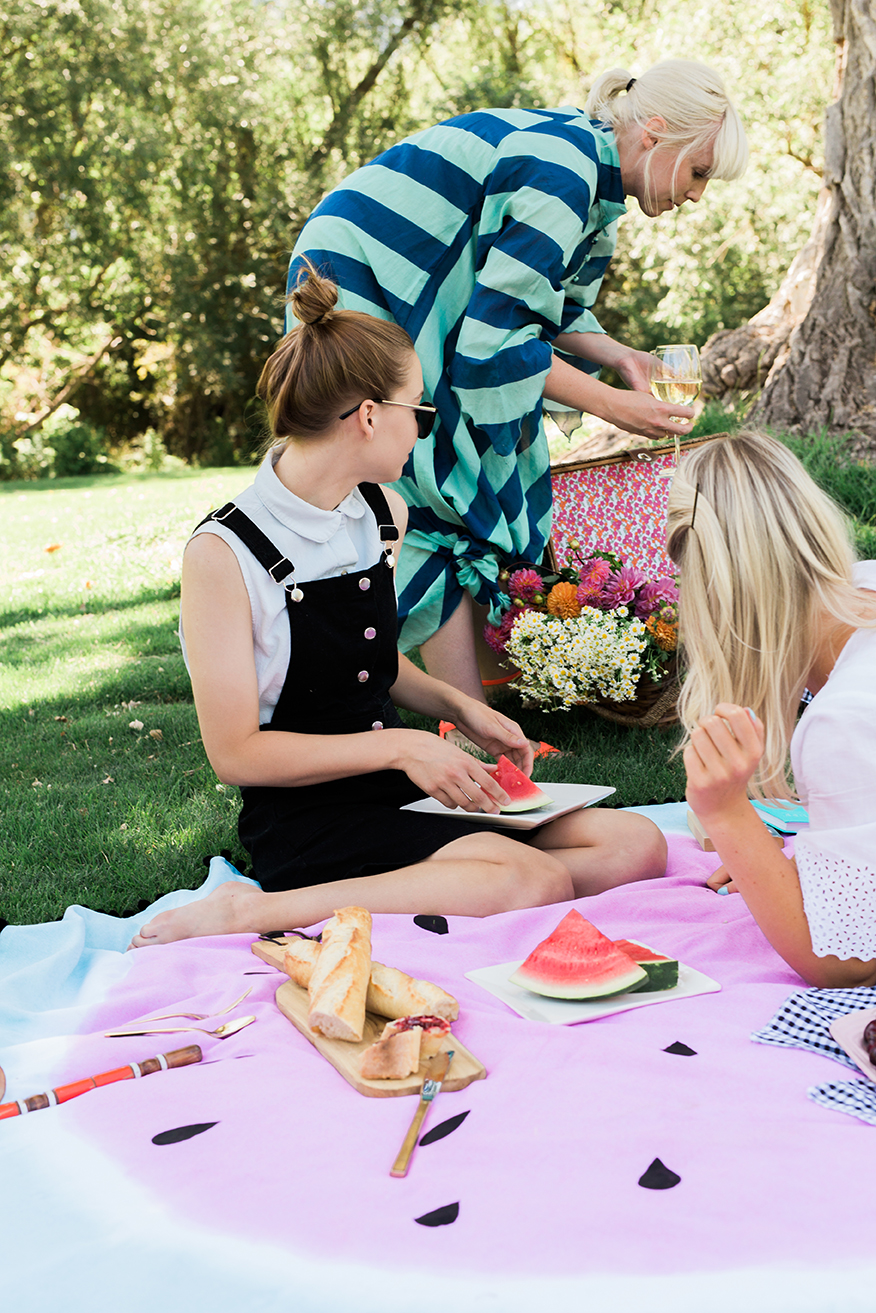 Here’s a prep photo of the watermelon picnic blanket shoot. Sometimes you just don’t know how it’s going to look in the camera so there’s a lot of adjusting. 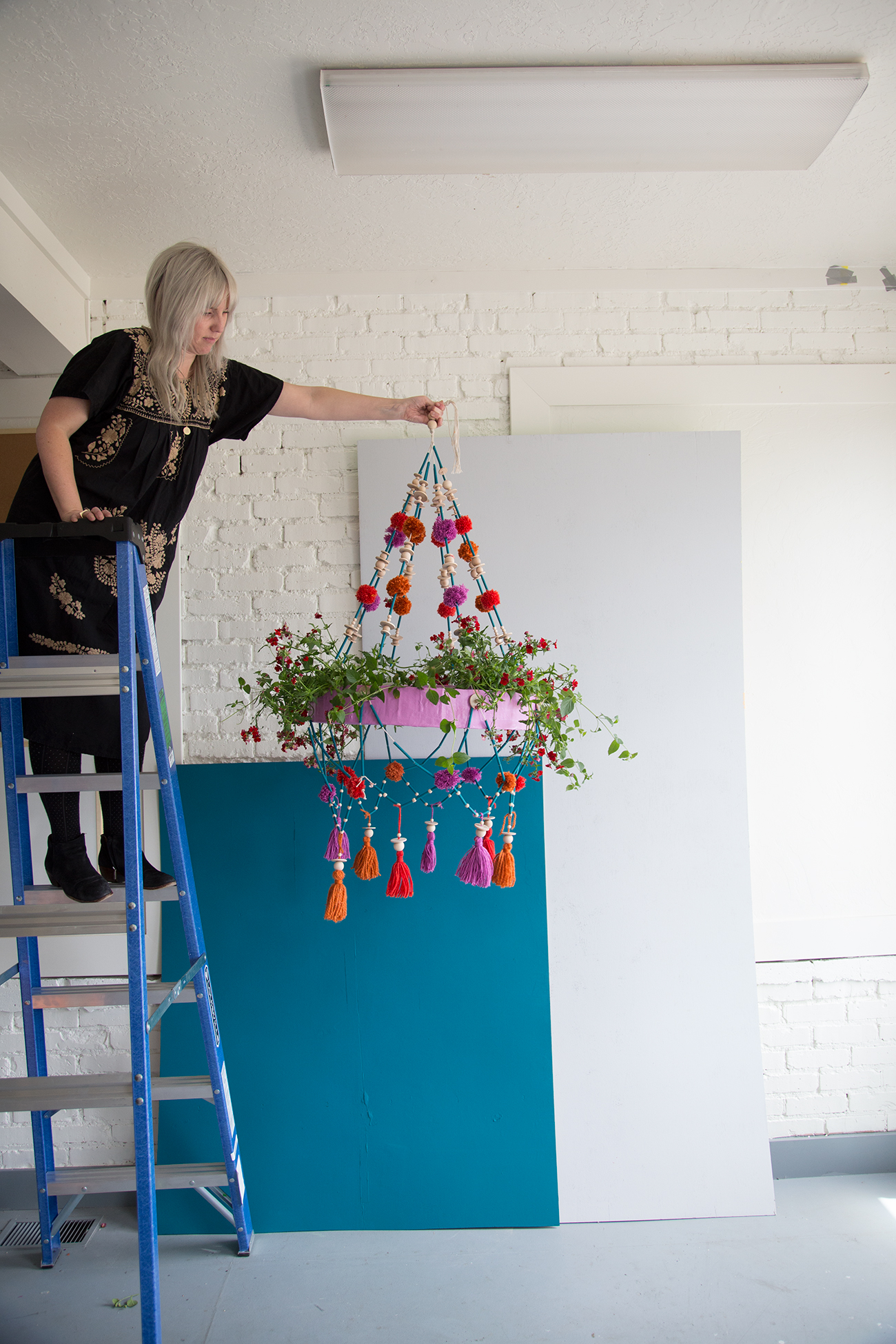 Getting the himmeli plant chandelier to hang was an ordeal as we couldn’t puncture the roof with a hook. I ended up suspending it from a broom and holding it. It’s a little heavier than it looks so yes, I got a good workout. 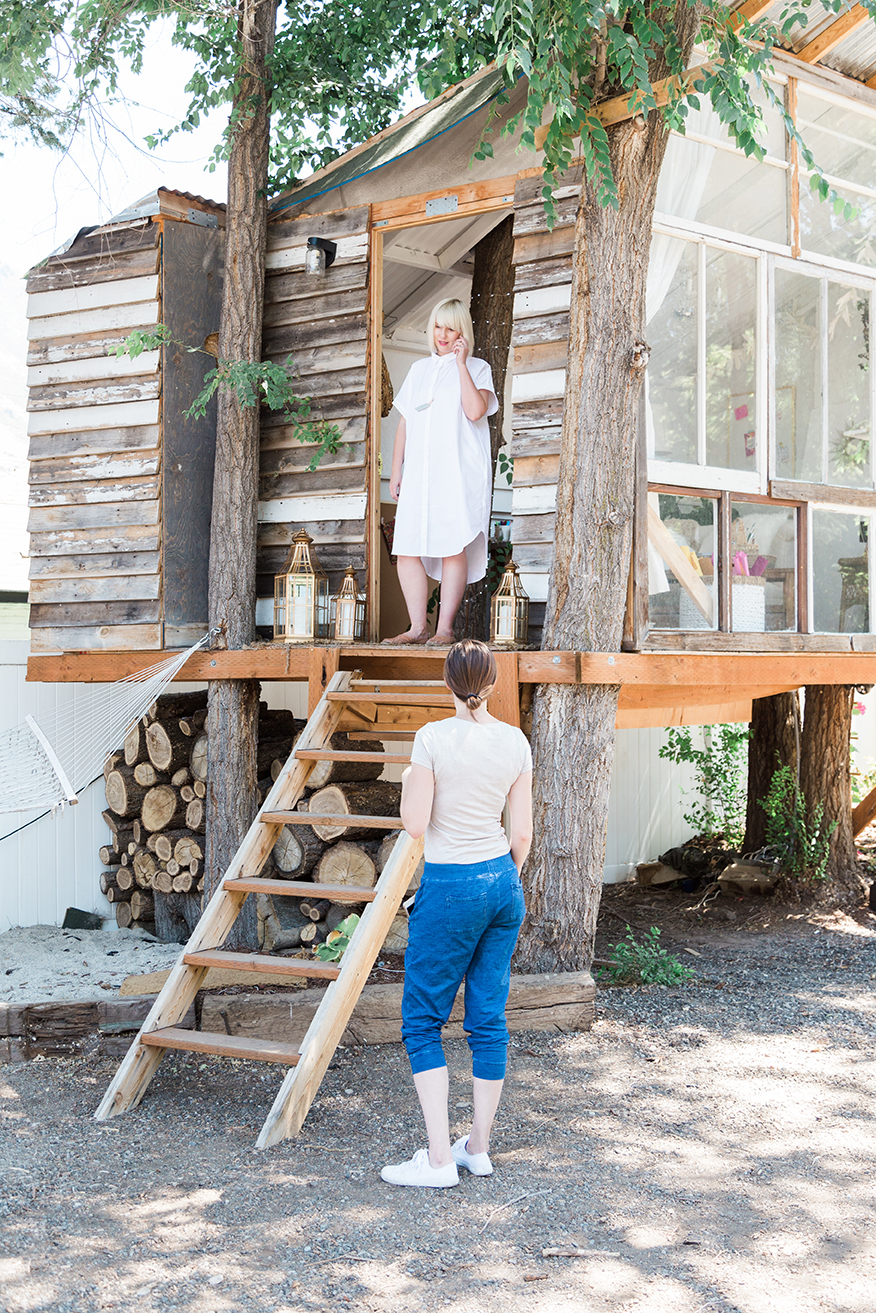 Always coordinating on the phone. 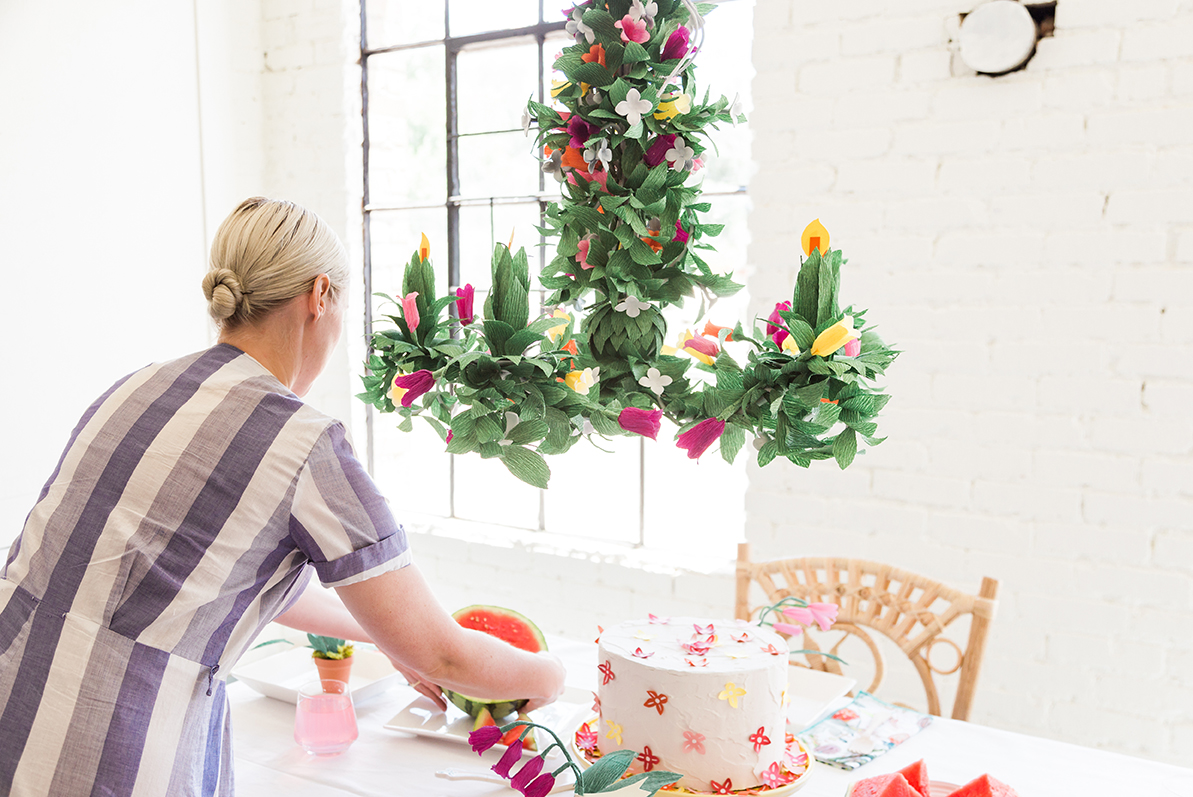 I’ve come to find that a watermelon goes well in every nearly shoot. Paper flower chandlier. 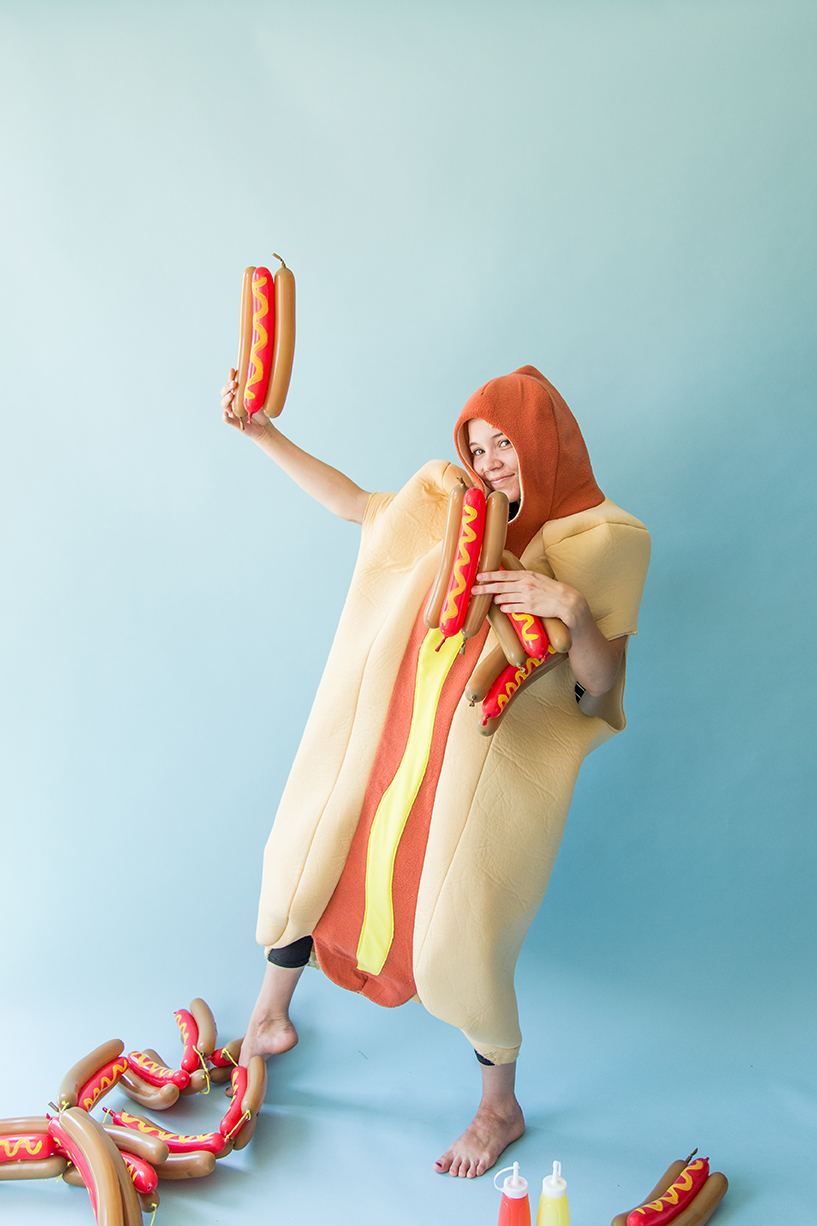 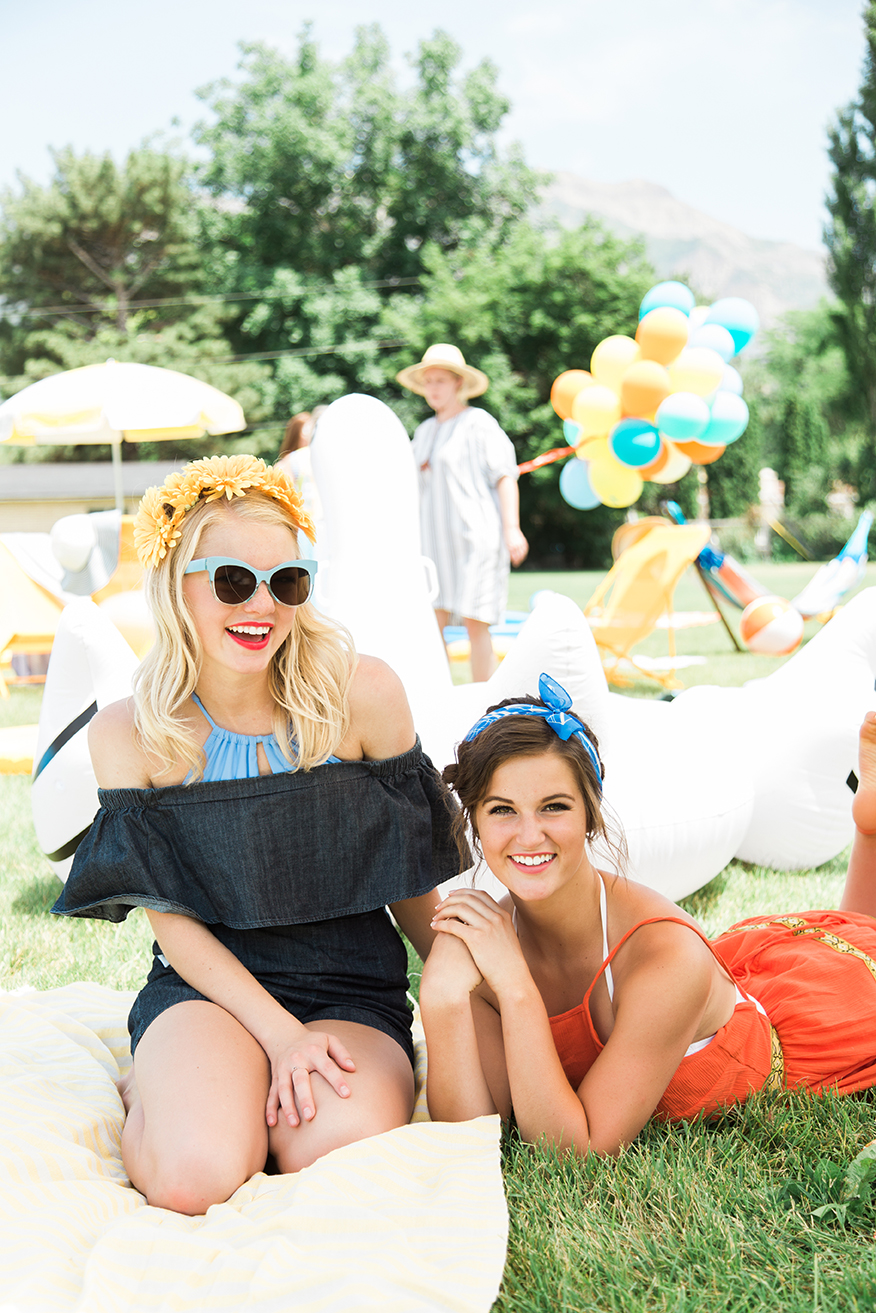 This is one of my favorite mess-ups. The girls were so cute at our pool party and it would have been an awesome photo, except for that lame head with the huge hat in the back. 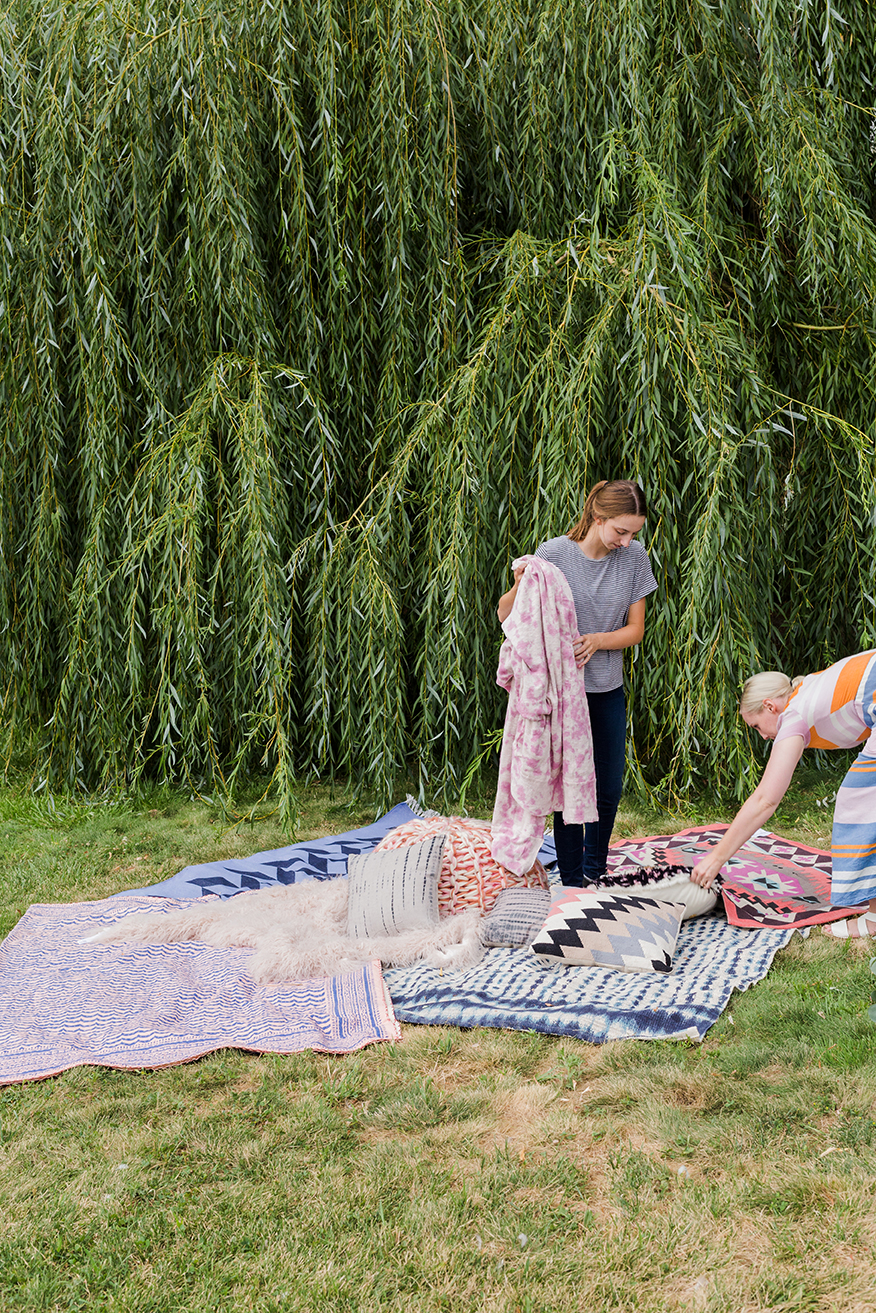 We had literally 15 minutes to shoot the Crate and Barrel summer feast before it started pouring. We had to race to get the second scene shot. And by the end we just. Didn’t. Care. It comes down to that, folks.

Follow along Insta Stories for even more behind the scenes!

All photos by Anna Killian